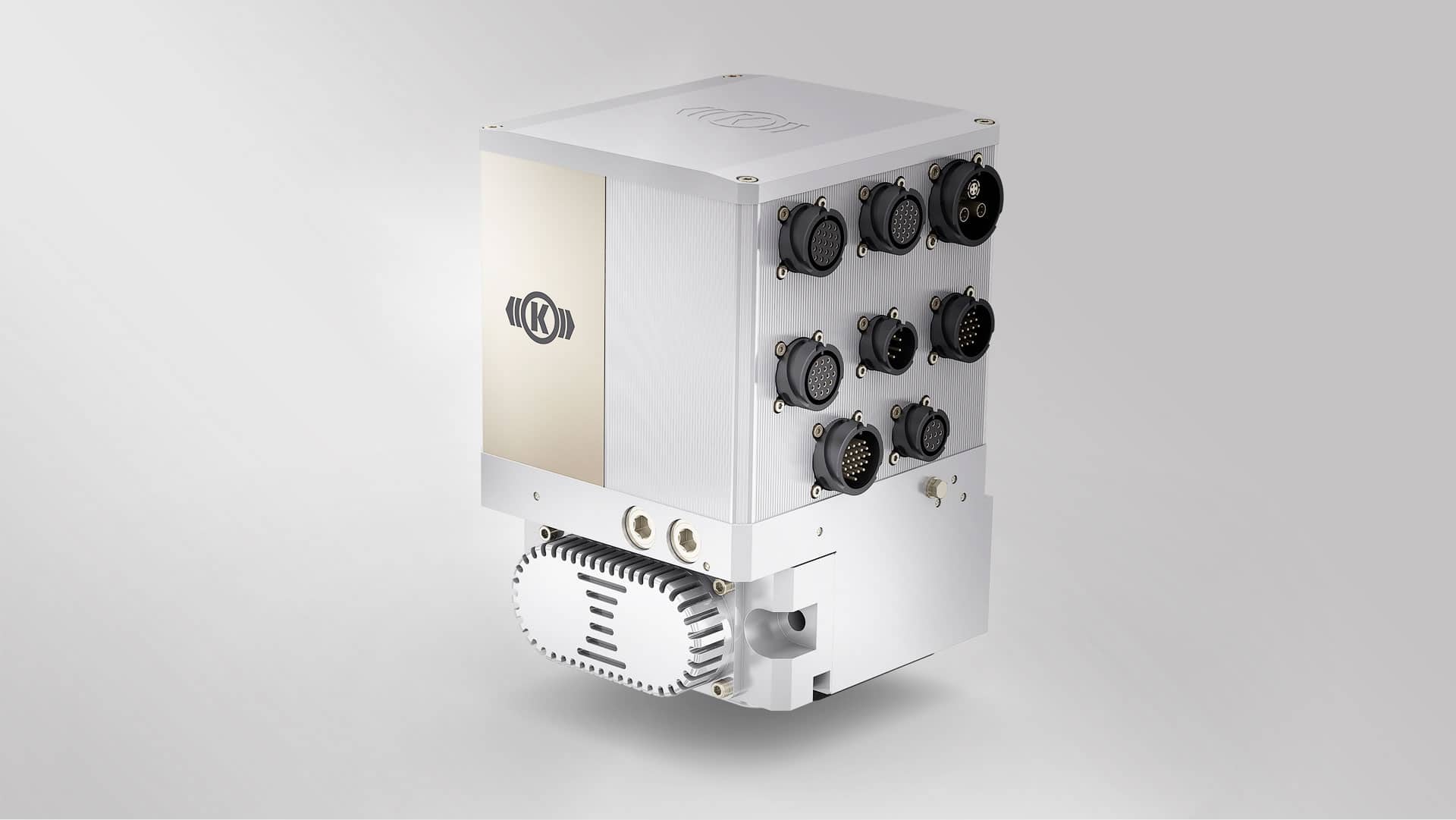 MUNICH – After two decades of best-selling success worldwide, Knorr-Bremse is celebrating the delivery of 100,000 units of the CubeControl Metro Brake Control System.

With the mechatronic system, previously known as the EP2002, the global market leader for braking systems and other rail and commercial vehicle systems has set an industry benchmark – and continues to make a major contribution to safe, reliable and accessible rail travel, now and in the future.

“The success of our CubeControl family of brake control systems is an impressive testimony to Knorr-Bremse’s innovative strength, as well as our customers’ long-standing trust in us and our technologies,” said Dr. Jürgen Wilder, Member of the Executive Board of Knorr-Bremse AG in charge of the Rail Vehicle Systems division, as he commented on the achievement. “By continuously developing our brake control system families, we’re already showing the way forward for tomorrow’s high-performance rail traffic.”

Thoroughly tried and tested in more than 200 rail projects worldwide

The brake control system, first launched in 2004, broke with decades of conventional braking practice in metro trains. Instead of evenly distributing the braking force along the entire length of the train, CubeControl applies variable degrees of braking force to individual axles or bogies. This means that braking can be optimized according to passengers’ weight distribution, for instance, or the adhesion values available at the wheel-rail contact points. The result? Significantly enhanced braking performance.

The ongoing demand for CubeControl systems is primarily due to its evolutionary systems-based approach. New Ethernet specifications support connectivity with other systems, as does the introduction of Condition Based Maintenance (CBM) – optimized train maintenance based on real-time data. Similarly, Brake Disc Temperature Monitoring simulates the temperatures of the individual brake discs in real time, helping to avoid unnecessary speed restrictions. 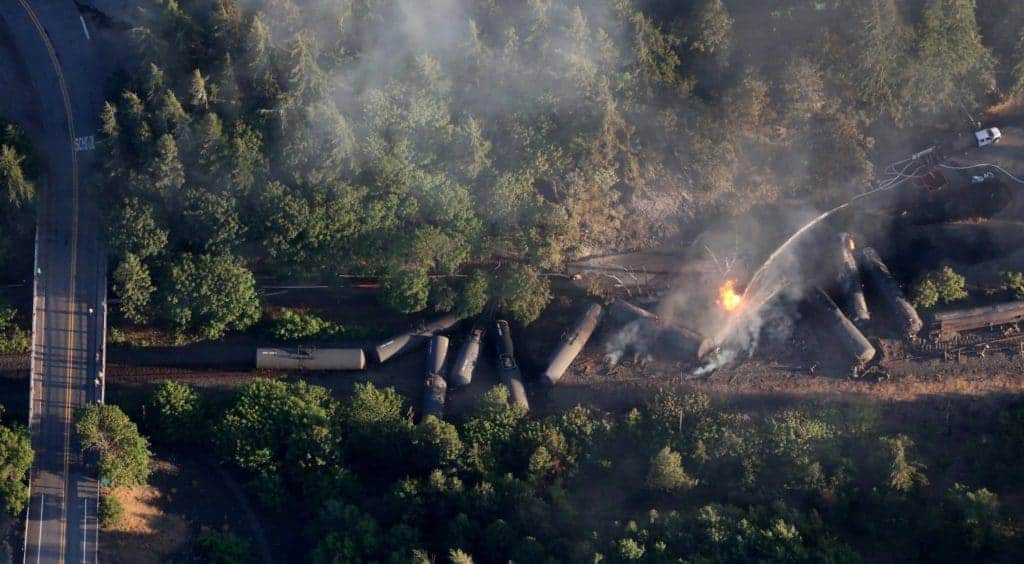 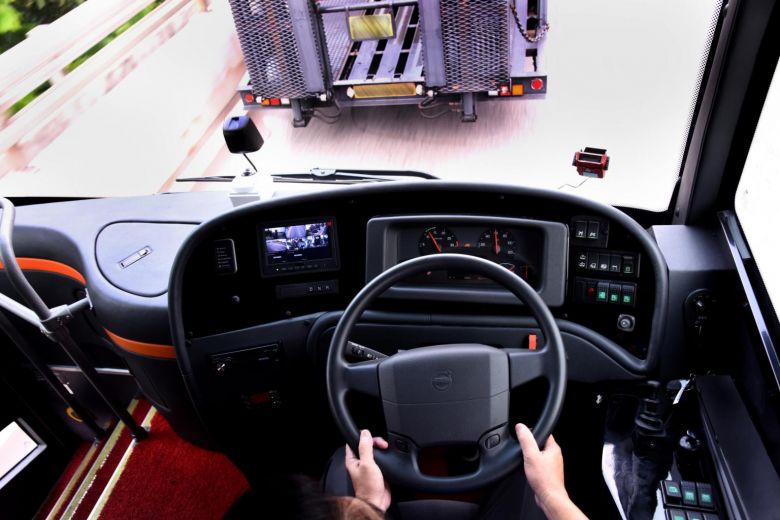 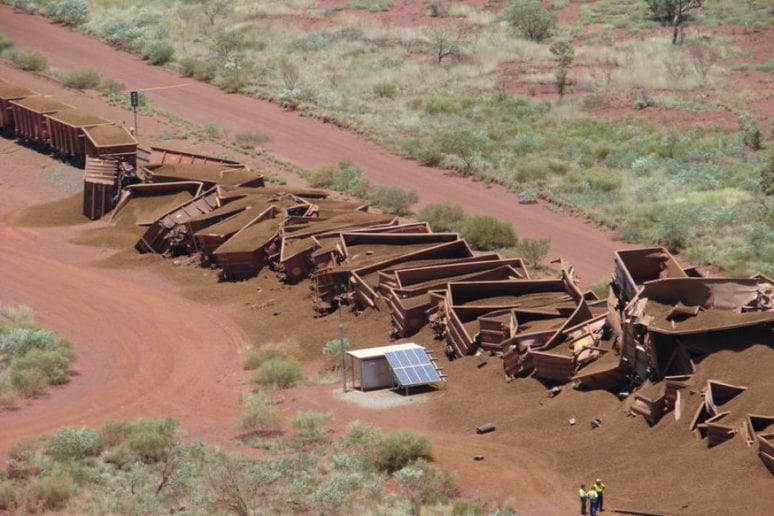