Brembo: The Choice of Racing Champions in 2019

DETROIT – Brembo, leader in high performance braking systems, reaffirmed its leadership in motorsport thanks to winning championships around the world in 2019.

In Formula 1, where Brembo has been a supplier since 1975, the 21 grand prix races in the current season have been won by cars equipped with Brembo components. The Bergamo (Italy)-based company can boast victories in 425 Grand Prix out of 1,018 throughout the history of Formula 1 (from 1950 to today). A total of 25 Drivers World Championships and 29 Constructors World Championships won with the top teams.

In 2019, the company scored significant results on two-wheels as well in the top class of MotoGP. For the fourth consecutive season the company supplied all the teams, reaching 500 victories overall. Specifically, the 28 riders who raced at least once in MotoGP relied on the high level of performance and safety guaranteed by Brembo components, brake calipers, discs, brake and clutch master cylinders and pads.

In addition, from 1978 to 2001, 185 additional races have been won by bikes with Brembo brakes in the 500 Class. This makes the total of 500 victories in over 40 years of presence in the top level of motorcycle racing. Brembo can also boast 31 MotoGP Riders World Championships and 32 Constructors World Championships, won with the top teams.

Last season, 2019, also marked another important milestone in Brembo’s motorsport  history. This year the company joined the two main electric motorsport series, the FIA Formula E championship and the FIM MotoE World Cup. In Formula E, Brembo entered in Season five, equipping all the 22 full-electric cars of the new generation (Gen2) with an entire bespoke braking system supplied through constructor Spark Racing Technology. For the MotoE, 2019 was the debut year, with Brembo on board all the 18 Energica’s Ego Corsa mount the company’s entire braking system, together with the wheels produced by Marchesini, a partner brand of the Brembo Group.

To read the remainder of this release, click on this sentence. 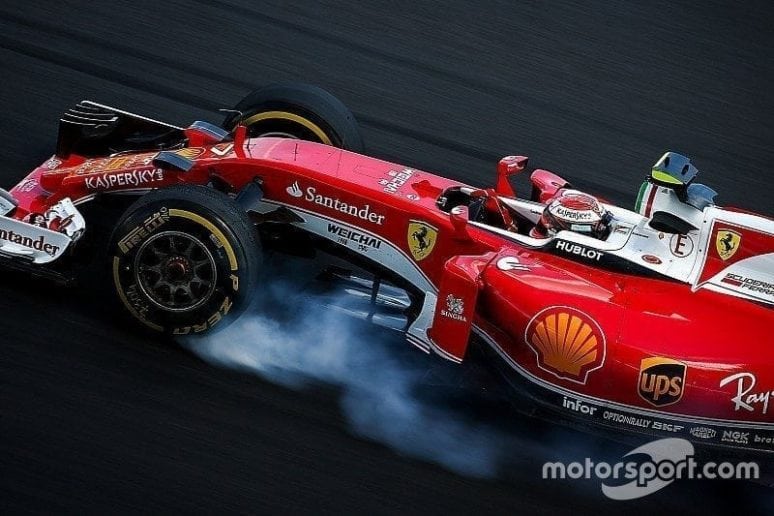 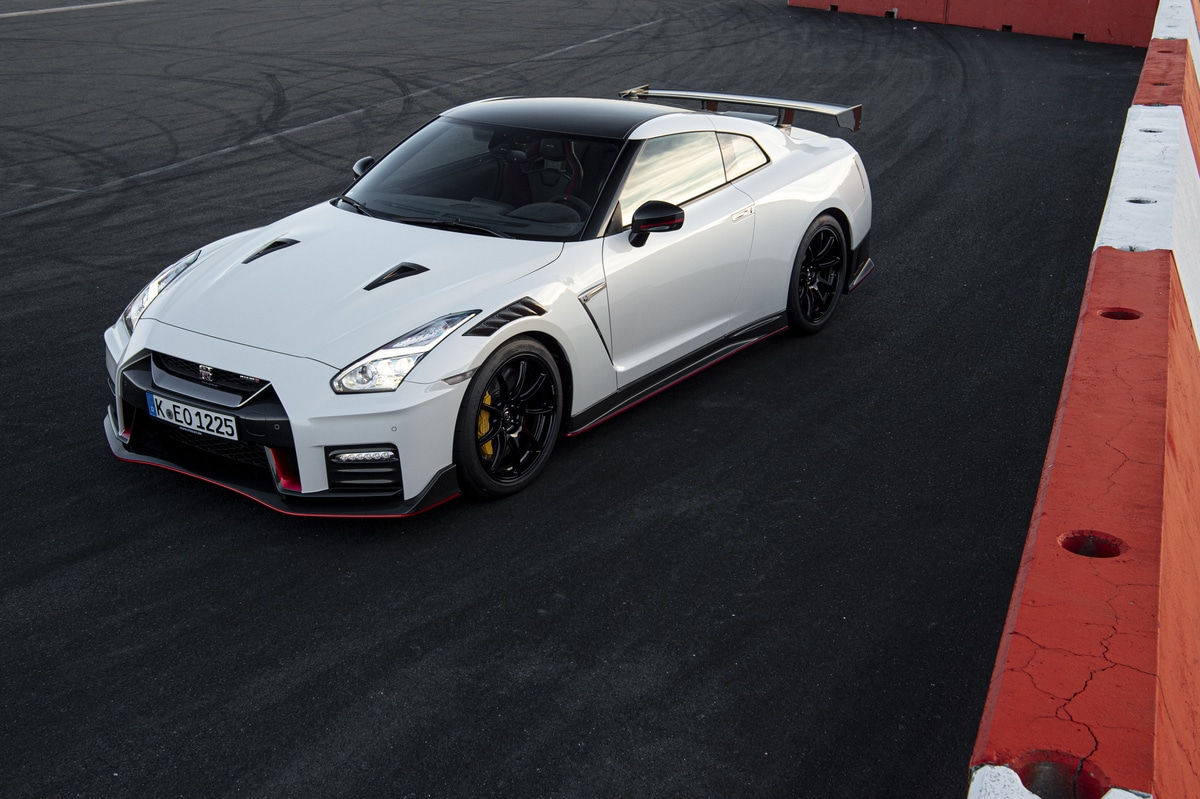 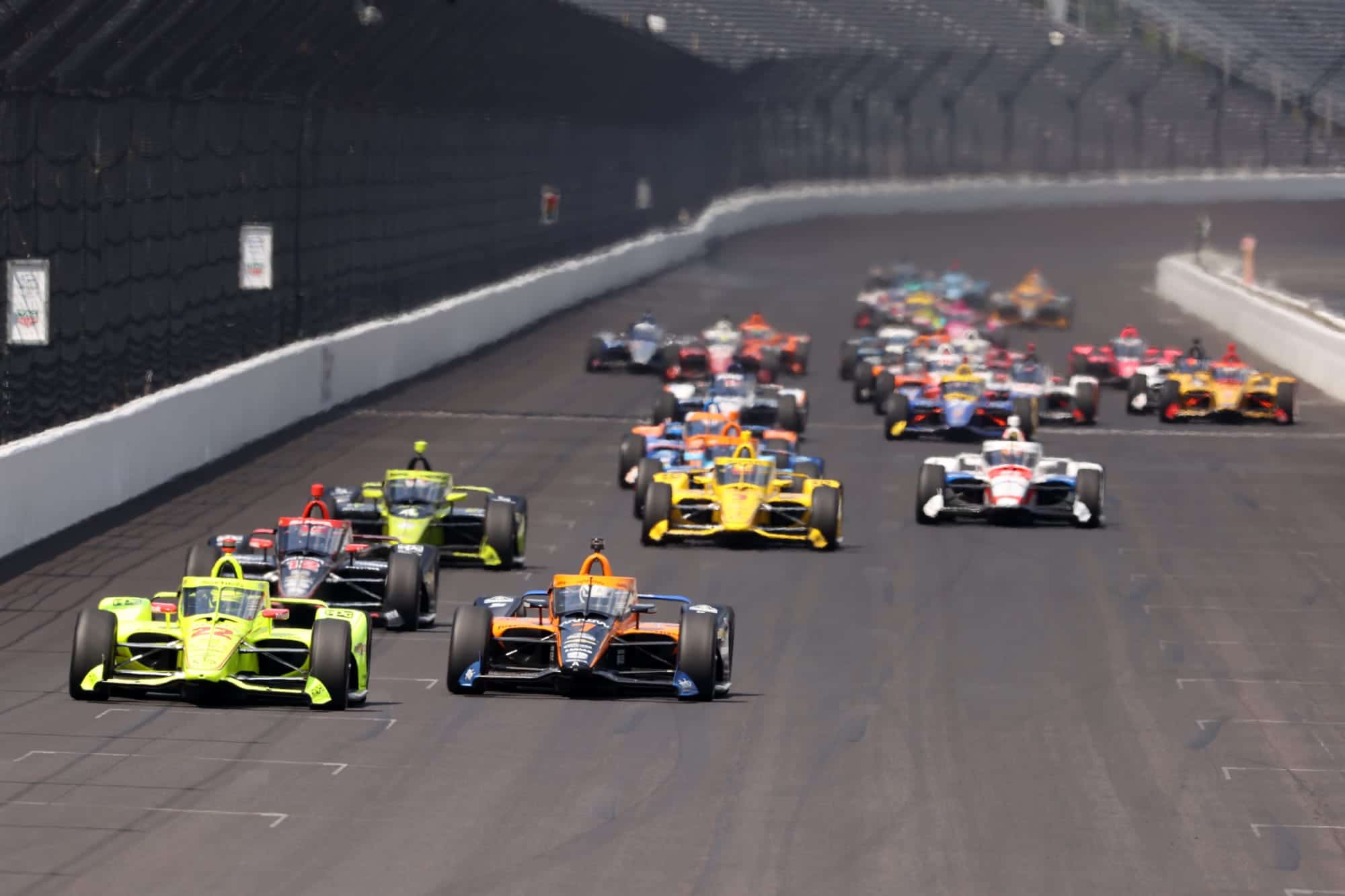