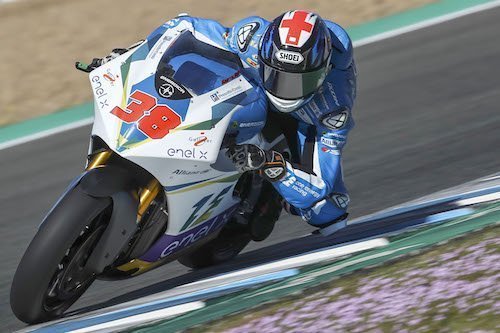 STEZZANO, Italy–Brembo, global leader in braking systems, is ready to debut in the first Fim Enel MotoE World Championship, racing class reserved to full electric motorcycles, as supplier of the entire braking system to all the 18 Ego Corsa by Energica Motor Company, the world’s first manufacturer of supers-port electric bikes.

The MotoE is yet another challenge for Brembo: after moving into the FIA Formula E championship starting from the current Season, the Company has now further expanded its presence in the electric moto-championships.

The new two-wheel competition is a very interesting development platform for Brembo braking components, as it will allow to experiment and develop technical solutions in the coming years that will be transferred to the road electric motorcycles and scooters.

Like in every motorsport competition, Brembo has studied a braking system able to deliver maximum efficiency and performance to the bikes. It is made of steel discs, mono-bloc calipers, radial pump and pads and it’s the same for all the 12 Teams in the Championship. Steel discs are called “T-Drive” and are born for motorsport, thanks to the experience Brembo gained in Superbike and MotoGP. They have a 336 mm diameter and are 7.1 mm thick, with a configuration specifically designed for Energica’s Ego Corsa bikes. Eight “T” pins machined into the disc and eight outlines on the bell make it possible to eliminate the drive pawls. This special solution enables braking torque to be transmitted more effectively.

The front caliper is a machined mono-bloc, very well known in the MotoGP championship where it has been used together with steel discs until the 2017 Season. Brembo has customized it to respond to the Ego Corsa’s needs. It has 4 titanium pistons with different diameters.

To the caliper and discs, Brembo combined also the Z04 pads, which already ran in Superbike, SuperSport and Moto2. Characterized by high friction and constant performance, especially at high disc temperatures, The Radial master cylinder completes the package, with its 19 mm diameter and 18 mm mounting centres. This technology gives an unique and unrivaled braking feel, allowing in every condition top control and an outstanding linearity between the force applied to the lever by the rider and braking response. Another important innovation is the absence of the clutch pump, since there is no clutch on the Energica bikes used in the championship. 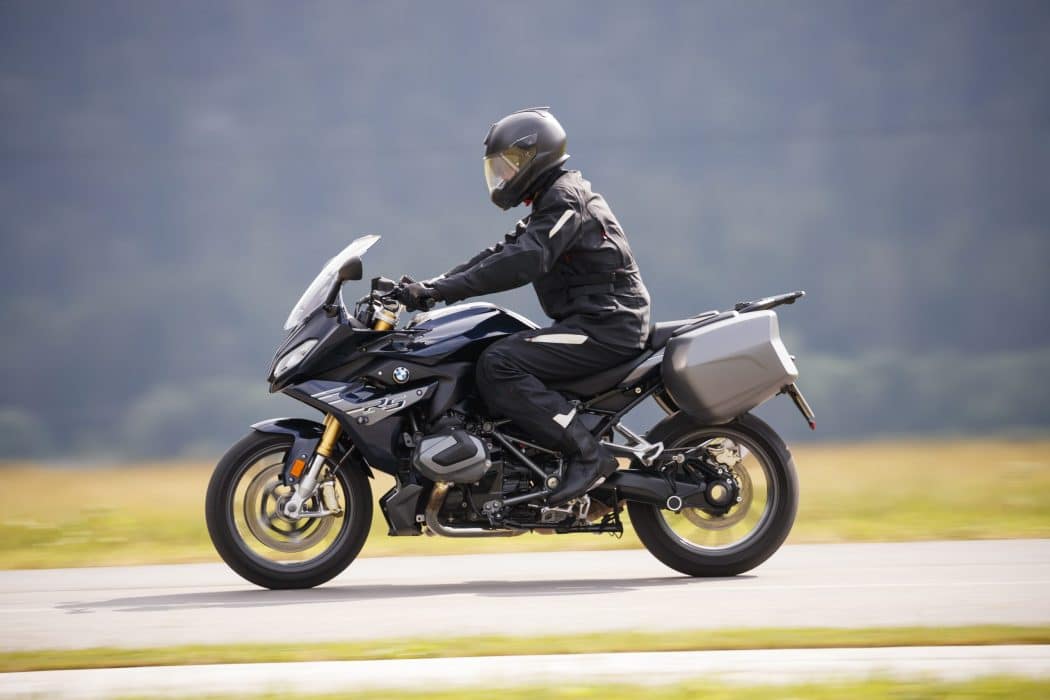 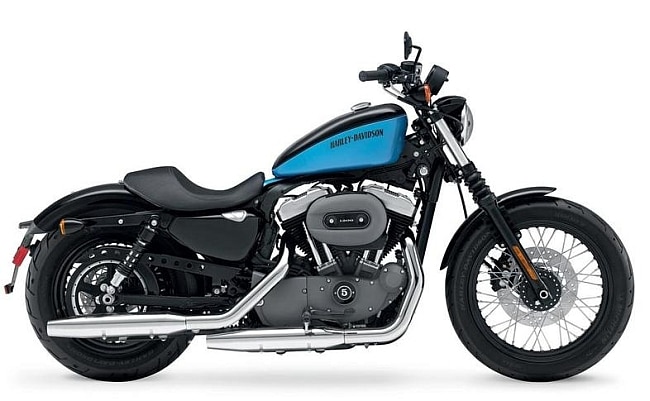 Sportsters Recalled by Harley-Davidson in Australia 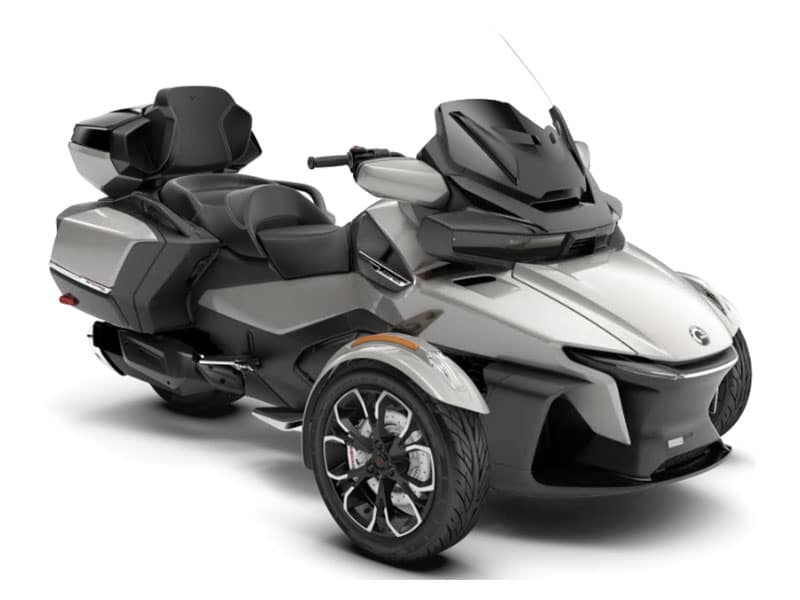 BRP Recalls Can Am Spyder RT for Brake Issue 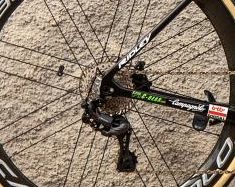