By The Brake ReportFebruary 18, 2021No Comments4 Mins Read 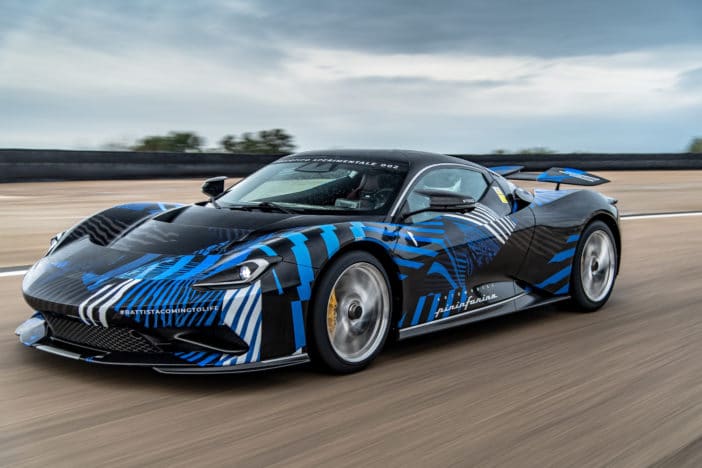 CAMBIANO, Italy – The following was posted by Brembo, which supplied the brakes for what is being hailed as the most powerful Italian sports car every produced, the Battista by Automobili Pininfarina.

Some cars are destined to go down in history, earning a place in the collective imagination thanks to their revolutionary character.

The Battista by Automobili Pininfarina undoubtedly falls into this category, with a incredible 2,300 Nm of maximum torque and 1,900 PS that make it by far the most powerful Italian sports car ever built. Powering this pure-electric hypercar are four motors, one for each wheel, powered by a 10 kWh lithium-ion battery.

For nearly six decades, wherever there has been a revolution in the automotive field, Brembo has been there, and it is not by chance that they are the OEM braking system supplier for the world’s most renowned manufacturers. Automobili Pininfarina too has chosen to rely on the innovative design and technological prowess of Brembo brakes. Through this partnership, the Battista is the first electric hyper GT in the world to use Brembo CCM-R carbon-ceramic discs, enhancing the extreme performance potential of this Italian masterpiece.

A design that combines form and function in perfect harmony ​

To harness the power of a hyper GT with unprecedented pure-electric performance, it takes a braking system that delivers consistent performance in all conditions, including on track. The selection of Brembo brakes has resulted in the marriage of two Italian legends known the world over for their ability to combine creativity, design and technology.

The Pininfarina Battista’s electric motors allow it to go from 0 to 100 km/h (0 to 60 mph) in less than two seconds. But the braking power is no less impressive, due to the combination of Brembo B-M6 calipers with CCM-R carbon-ceramic discs, also made by Brembo, which take up to eight months to manufacture. ​

Compared to traditional carbon-ceramic discs, usually manufactured in about sixty days or so, these latest generation products boast a 14 percent reduction in weight. To put it more simply, that means that the vehicle weighs 3.4 kg (7.5 lbs) less, and, what’s more, that’s rotating mass. This saving translates into greater acceleration and more dynamic changes of direction: an almost aquatic lightness, also reiterated by the dynamic, but soft surfaces of the Battista.

None of this affects performance, which is not only very similar to that of the carbon discs used in Formula 1 GP races, but even surpasses it in terms of mileage and versatility: Brembo CCM-R discs do not need high temperatures to guarantee good results and their thermal conductivity at 400°C (752°F) is an amazing four times greater than the traditional carbon-ceramic discs, even as highly advanced as they are.

Made using a casting process with 4D technology, the Brembo B-M6 calipers have the same characteristics that distinguish billet racing calipers. Compared to the calipers cast with traditional methods, the braking torque and thermal capacity are significantly superior. ​

This results in more responsive and decisive braking, whether on the street or on the track. Credit for this goes to the caliper’s incredible rigidity and the six opposed pistons that ensure better distribution of the exertion onto the pads and therefore more even wear of the friction surface.

The Battista by Automobili Pininfarina.. Born to thrill in every sense, supported by Brembo. ​​

Additional images of the Battista can be viewed by clicking HERE. 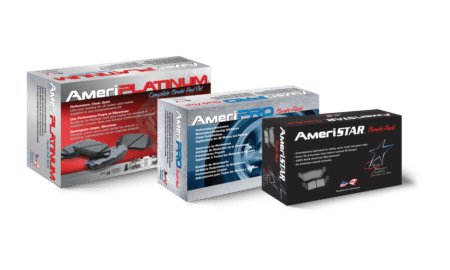 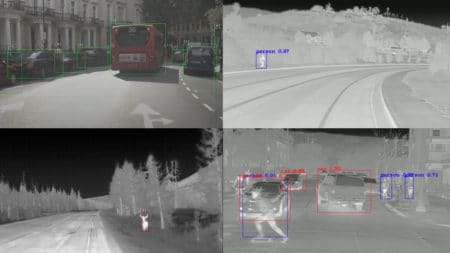