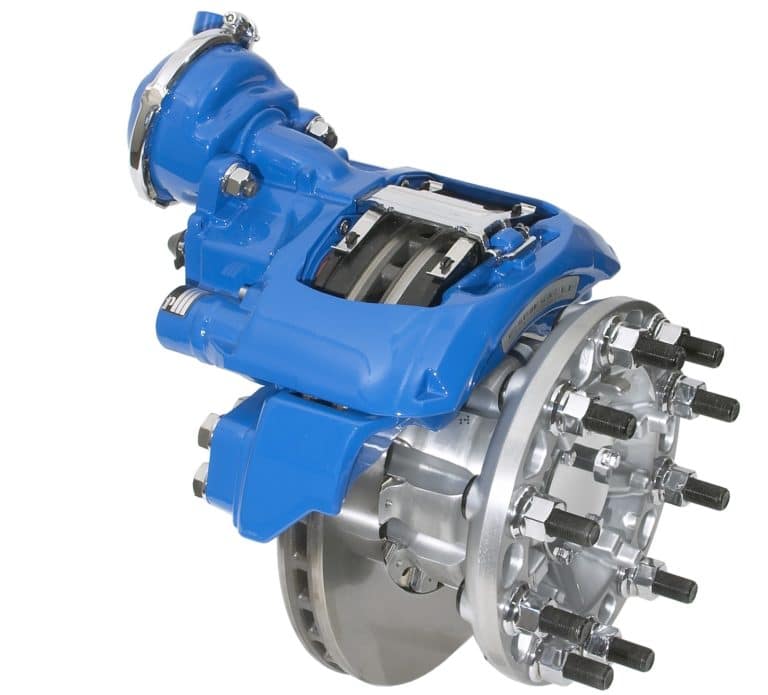 “Adoption and standard positioning of air disc brakes (ADBs) represent one of the more significant sea changes the North American commercial vehicle industry has seen over the past decade,” said Mark Holley, Bendix director of marketing and customer solutions, Wheel-End. “Brakes impact so much that’s important to fleets and owner-operators, from safety to uptime to return on investment – and the ADB22X has been delivering on its potential since we launched it in 2005.

“With advanced driver assistance systems (ADAS) growing in popularity, the demand for ADBs is strongly increasing as well. Fleets understand that it makes sense to support their ADAS systems with air disc brakes on both the tractor and trailer because of their reliability and stopping power. They know that each system is great individually, but better together.”

Bendix, the North American leader in the development and manufacture of active safety, air management, and braking system technologies for commercial vehicles, is a part of Munich, Germany-based Knorr-Bremse, the global leader in air disc brake production at more than 45 million and counting.

One Brake, Many Applications

The ADB22X has come standard on the steer axle of all Peterbilt and Kenworth Class 8 tractors since 2013 and is standard on all wheel-ends of Peterbilt’s Model 579 and the Kenworth T680.

International Trucks equips the brake standard on all axles of its LT® Series, along with several vocational models.

The Bendix® ADB22X®-LT air disc brake – engineered specifically for trailers – is available at all major trailer manufacturers and is the preferred ADB at Utility Trailer. 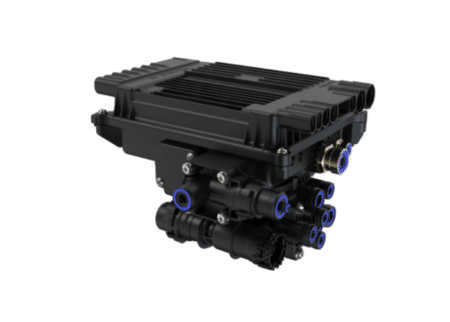 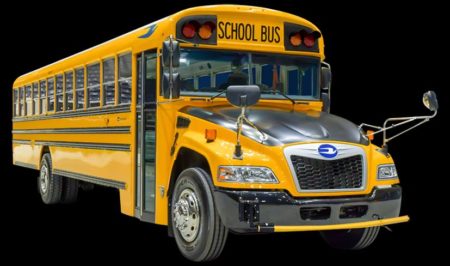 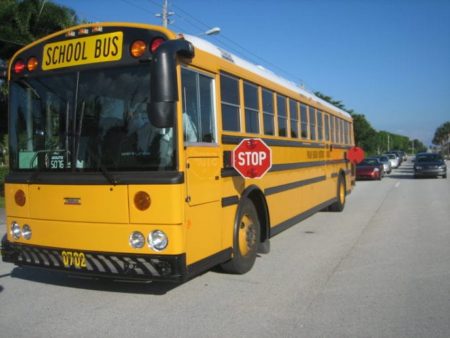