Volkswagen’s Curious Use of Drum Brakes in New ID.4 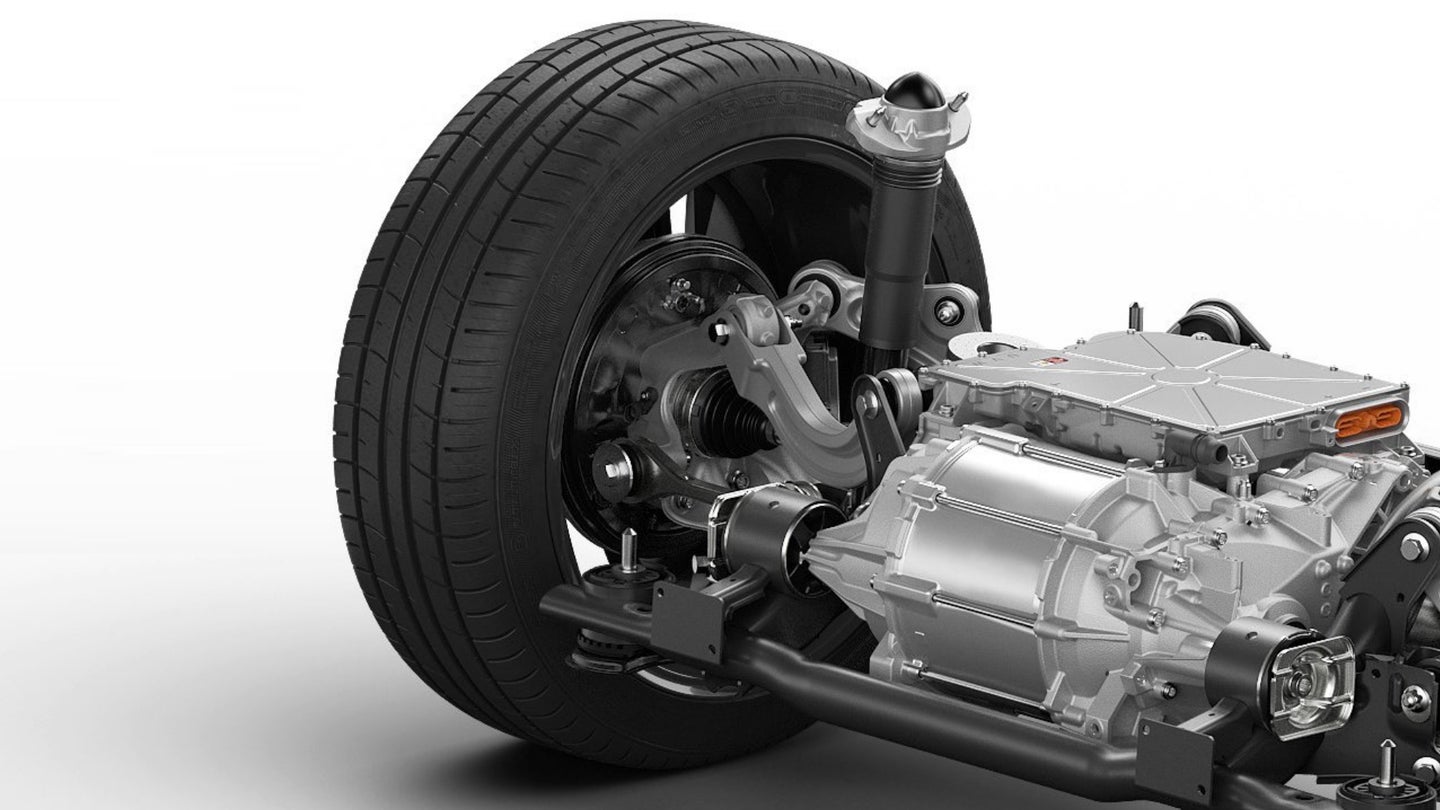 Source: Peter Holdireth solved the riddle of the rear drum brakes in Volkswagen’s new ID.4 electric crossover in the following post for The Drive.

HERNDON, Va. – Drum brakes have all but disappeared from modern passenger cars. Sure, a few econoboxes still have them out back on account of their low upfront and maintenance costs, but they’re missing from pretty much every car $30,000 and up in favor of discs. That’s apparently not the case on Volkswagen’s new ID.4 electric crossover, however. For a starting price of $39,995, you’ll get old fashioned drums to scrub speed off the rear wheels, as noticed by auto journalist Gary Gastelu on Twitter.

In fairness, they do at least look like big drum brakes, not the hilariously small ones found on something like a Ford Fiesta. And to be clear, there are discs at the front. Not all four corners are equipped with the antiquated braking tech.

But Volkswagen isn’t the sort of engineering company that assembles its cars with parts from Home Depot, so there’s a good reason why it’s doing this. Our guess here at The Drive was that the rear wheels get enough braking from the regen system, so they don’t need discs. Since the motors are mounted at the back—the ID.4 is indeed rear-wheel-drive—they provide direct braking power to the rear axle. We thought Volkswagen likely figured that to save some upfront cost and make maintenance intervals a bit longer, it would opt for drums instead of discs. After all, cost is still a huge barrier to EV ownership.

However, a VW spokesman tells us that they used rear drums on the ID.4 primarily to decrease rolling resistance, as disc brake pads have the tendency to drag on the rotors a small amount as the car coasts. Drum brakes, just by nature of their design, do not. The brand also says that drum brakes offer superior performance and reactivity after long periods of disuse—those long inactive periods being due to the EV’s regenerative braking system handling most of the stopping.

So while many may have assumed that Volkswagen was just looking for one more area to chip away at the price, they were actually searching for avenues to get every last drop of range out of the ID.4’s battery pack. And we’re cool with that. 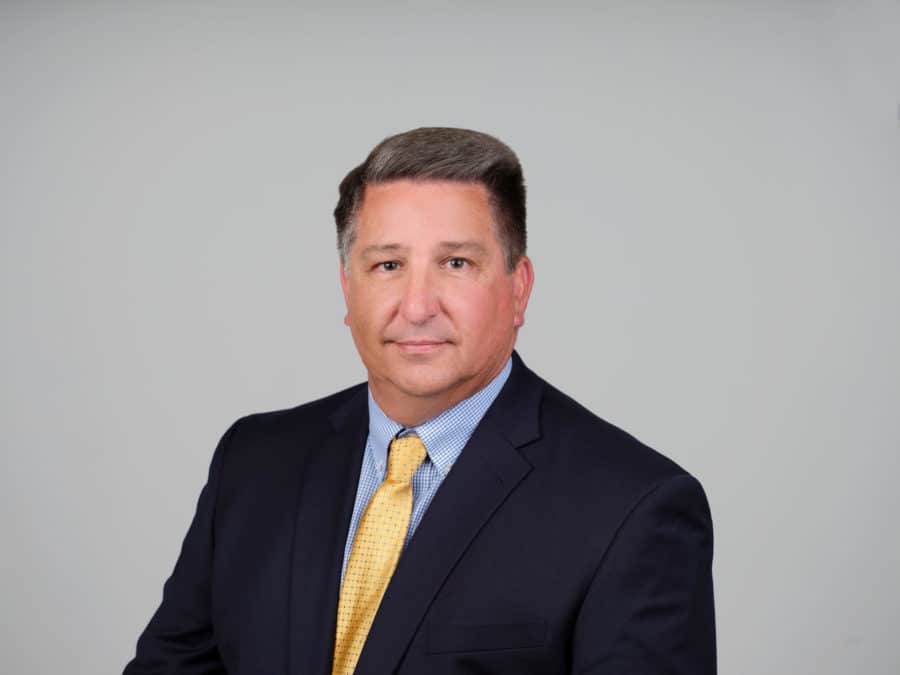 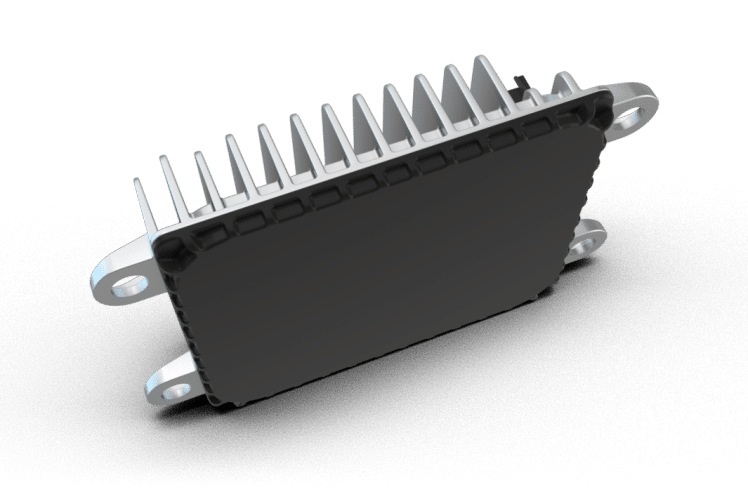 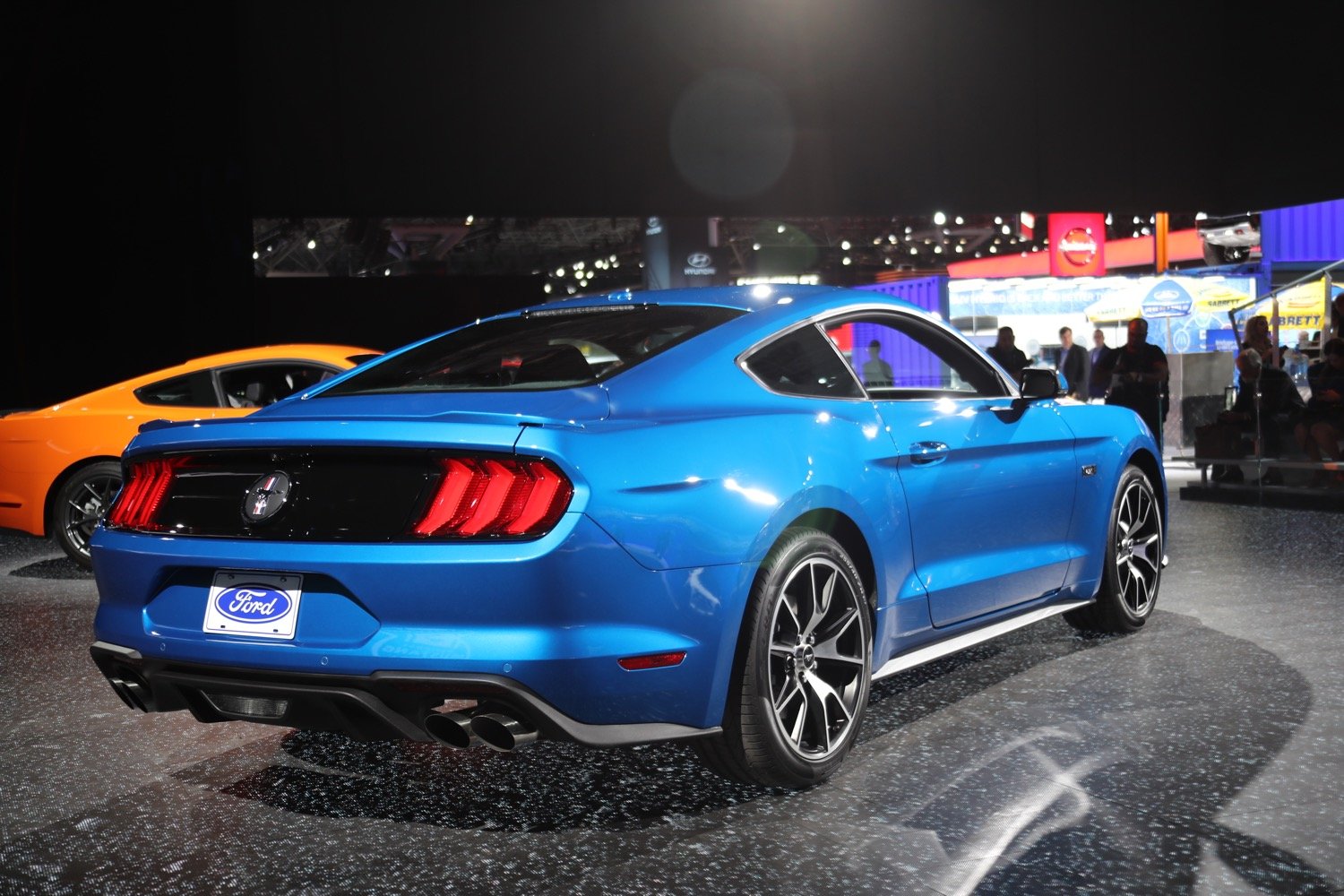 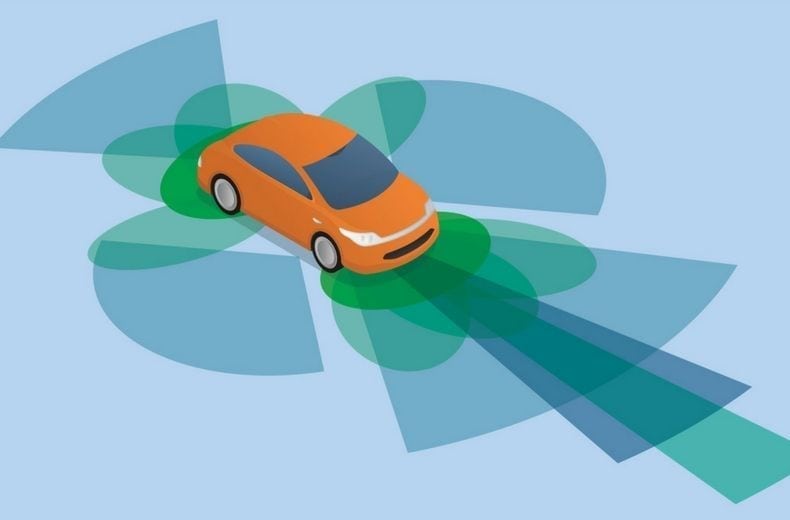