Source: The following was excerpted from reporting by Fred Lambert for electrek concerning what he calls the “mysterious” removal of the driver option to control the regenerative braking capabilities of Tesla vehicles. The entire post can be viewed by clicking HERE.

FREMONT, Calif. – Tesla has mysteriously removed the option for drivers to control the strength of the regenerative braking capacity for new cars.

The reason behind the change is not clear.

Regenerative braking, which uses an electric vehicle’s electric motor to convert kinetic energy into electricity to charge the battery pack while slowing down the vehicle, is a flagship feature of electric cars.

It’s one of many features that makes them more efficient than cars with combustion engines and it also results in less wear on your brakes.

However, it comes with a learning curve to get use to it, especially for people who have never driven a manual transmission since downshifting has a similar feel to regenerative braking.

Most electric cars offer a solution to this learning curve by making different “strengths” of regenerative braking available in order to ease people into using the feature.

Depending on the strength, electric cars slow down more or less aggressively with regen braking when the driver lets go of the accelerator pedal.

With an electric car equipped with a powerful regen braking system, an experienced EV driver can basically do what is called “one-pedal driving” and only use the accelerator pedal.

Tesla had one of the mos -simple regen braking settings: standard and low. That’s it.

However, new Tesla buyers are now reporting that the automaker has removed the option of choosing the regenerative braking strength.

Owners of new Tesla vehicles built in the last few months are reporting on the forums (Reddit and TMC) that they don’t see the option in the settings anymore and some of them are being told by Tesla service centers that it is not a bug.

Tesla is now delivering new cars with the regen strength being standard without the option to put it to ‘low’.

The automaker is not taking away the option for vehicles who had it before even with the latest software updates.

The entire post, including electrek’s observations, can be read by clicking HERE. 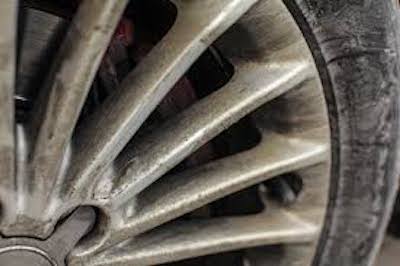 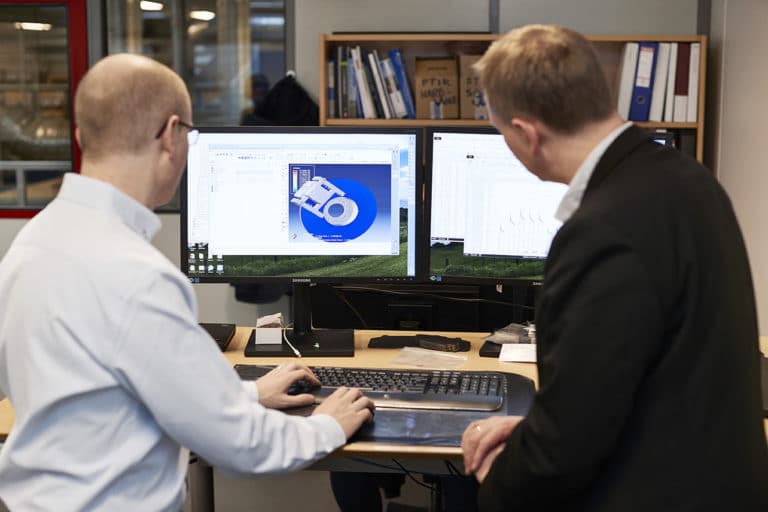 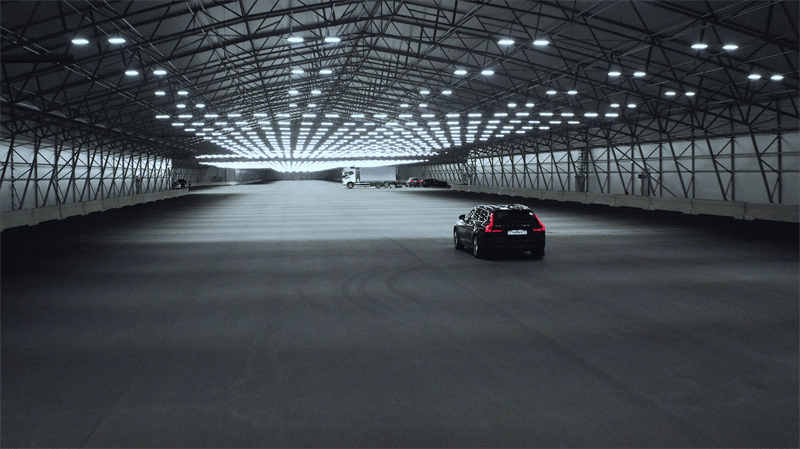 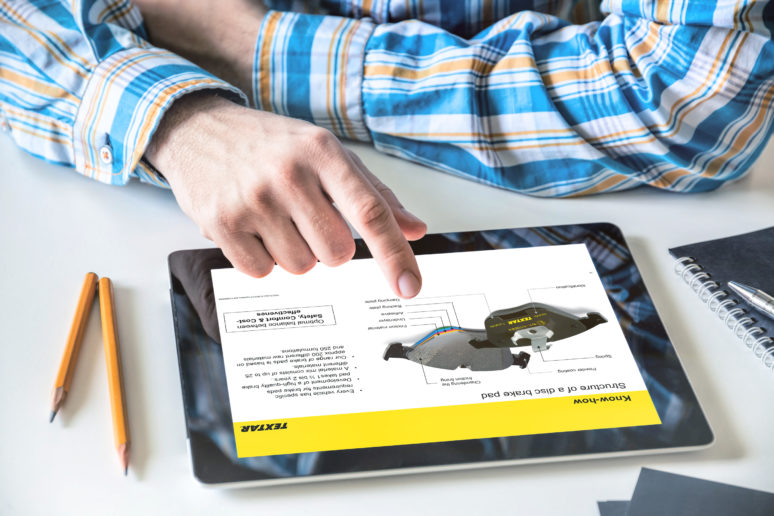 A Closer Look at TMD’s Training Program with Scott Irwin