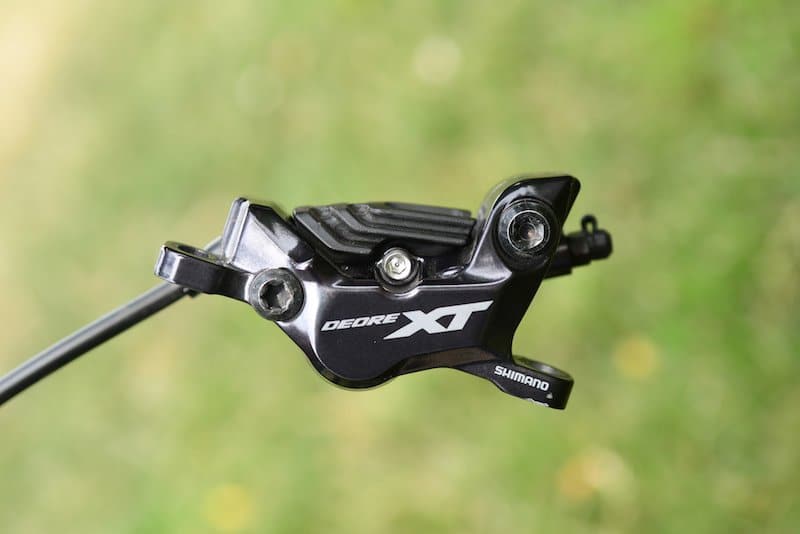 DETROIT, Mich.–While XTR gets a lot of us excited, it’s Shimano’s XT that makes a lot more sense when you do the cost to performance calculation. The Japanese giant released their 12-speed XT M8100 drivetrain a few months ago, and they’ve also reworked their XT brake for 2019, with both two- and four-piston offerings operated by the same lever and master cylinder assembly.

It’s the all-mountain and trail-focused four-piston stopper with a $209.99 USD price tag that’s reviewed here, and I also put it up against its main rival, SRAM’s G2 RSC.

Shimano has had a four-piston brake in their XT lineup for a while now, and the calipers are using ceramic pistons that are home to the same finned, metallic pads. The updates are cosmetic and external down at this end, with a new finish, smooth edges, and inboard banjo routing that gives it a sleeker appearance. In fact, it almost looks XTR-ish at first glance, which wasn’t by accident.

No big news with the calipers, then, but there are some notable changes up top. Shimano has completely redesigned the perch, with a hinged clamp that also grabs the shifter and a flex-busting outboard support that butts up against your handlebar. First used on XTR, the idea is to make the whole assembly stiffer so that the brake levers feel firmer when you’re really squeezing ’em.

Read the rest of the review here. 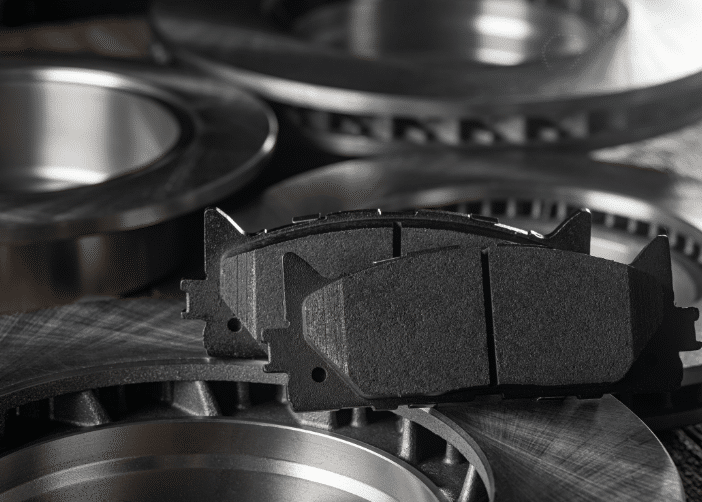 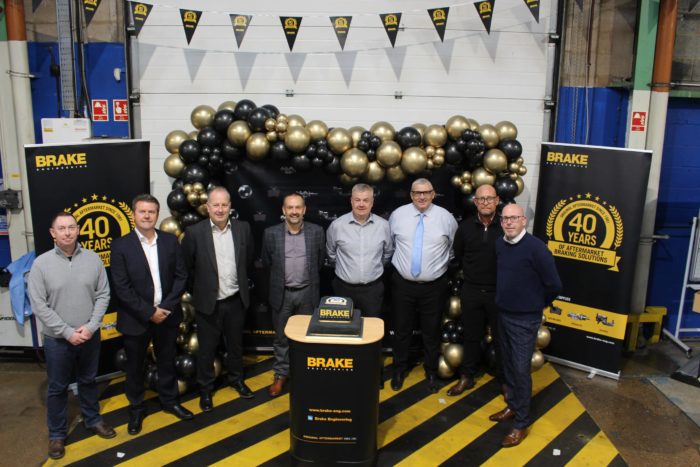 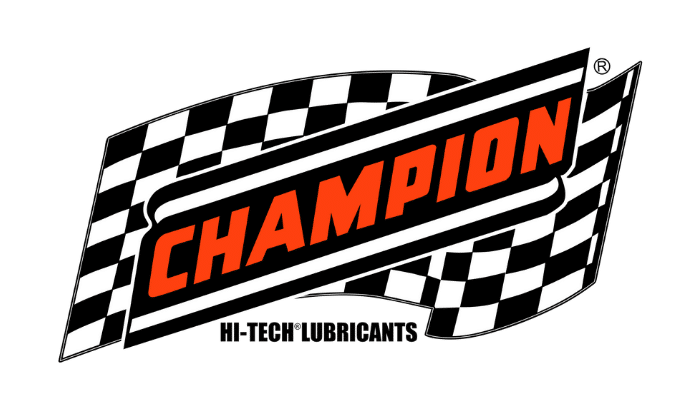