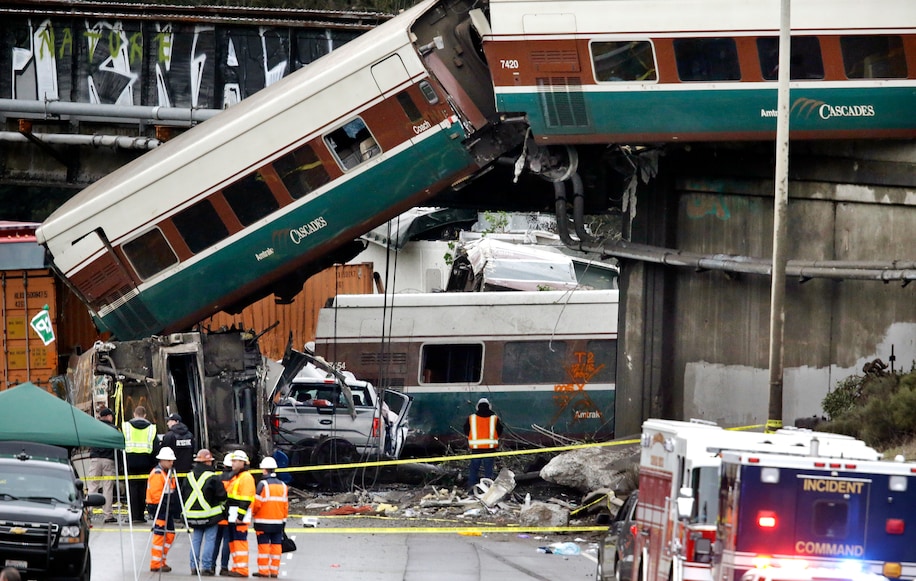 The rollout of PTC systems nationwide is one of the most consequential investments in rail safety technology. It also comes more than 50 years after the National Transportation Safety Board first made the recommendation for a safeguard of its kind.

“It’s frustrating always to see where safety recommendations take 50 years to implement. Meanwhile, people are dying,” NTSB board member Jennifer Homendy said. “It is frustrating and heartbreaking. On the other hand, I’m happy where we are today because there will be lives saved in the future.”

The PTC is an automatic braking system designed to take human error out of operating a train. The system automatically applies the brakes if a train is exceeding set speed limits. It can prevent a train from going down the wrong track if a switch is left in the wrong position. And, it can prevent rear-end and head-on collisions by keeping two trains off the same track.

Congress passed legislation mandating the technology after a Metrolink commuter train and a Union Pacific freight train collided head-on at 84 miles per hour, killing 25 people and injuring 135, in Chatsworth, Calif., in 2008.

Railroads were to have the PTC installed by 2015, but the deadline was pushed back twice after the industry complained that it was being rushed to install a complicated technology that was not fully developed. It also argued that the nearly $15 billion cost of installing the systems and training workers on its use was prohibitive. Congress relented and gave railroads until the end of this year to comply.

As the Dec. 31 deadline approaches, the PTC is operating in 98.8 percent of 57,500 route miles that are subject to the 2008 congressional mandate, the Federal Railroad Administration (FRA) said in a progress report last month. The technology has yet to be activated on 700 route miles as of June 30, the agency said.

The congressional mandate applies only to large freight railroads’ mainlines that carry toxic hazardous materials and any mainlines carrying intercity or commuter passengers. That is why only about 58,000 of the roughly 140,000 routes miles that make up the nation’s rail network are required to be PTC-ready.

Of the 41 commuter railroads subject to the mandate, two — New Jersey Transit and New Mexico Rail Runner — are behind in implementation and at risk of missing the December deadline, the FRA said. The other 39, including Amtrak and other commuter systems such as Maryland Area Regional Commuter Train Service and Virginia Railway Express, have the system in service or at various levels of testing, according to railroad reports.

An FRA spokeswoman said the agency is directing additional resources and technical assistance, including on-site support, to the New Jersey and New Mexico systems, guiding them on the remaining actions they need to take to fully implement the PTC by the year-end deadline. Amtrak said it has completed PTC implementation on the 898 route miles it owns, and that all 550 locomotives and all radio towers are equipped with the system. PTC training is also completed, the company said. 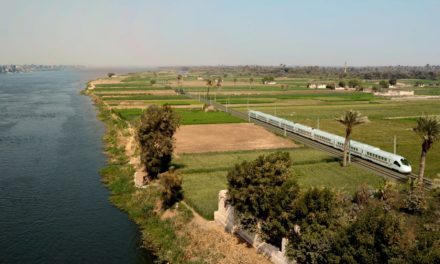 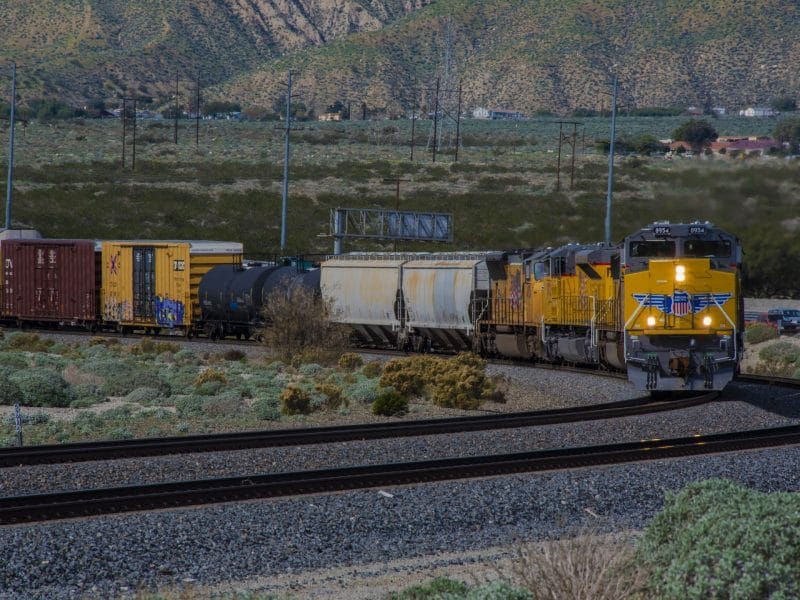 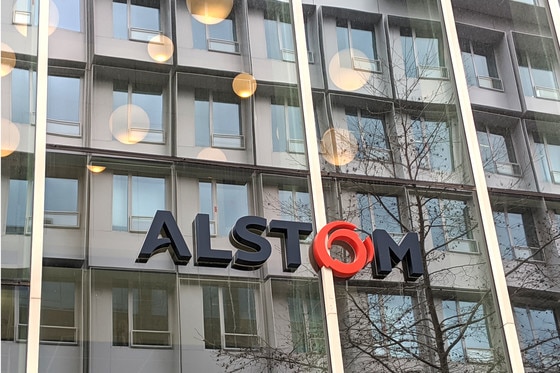