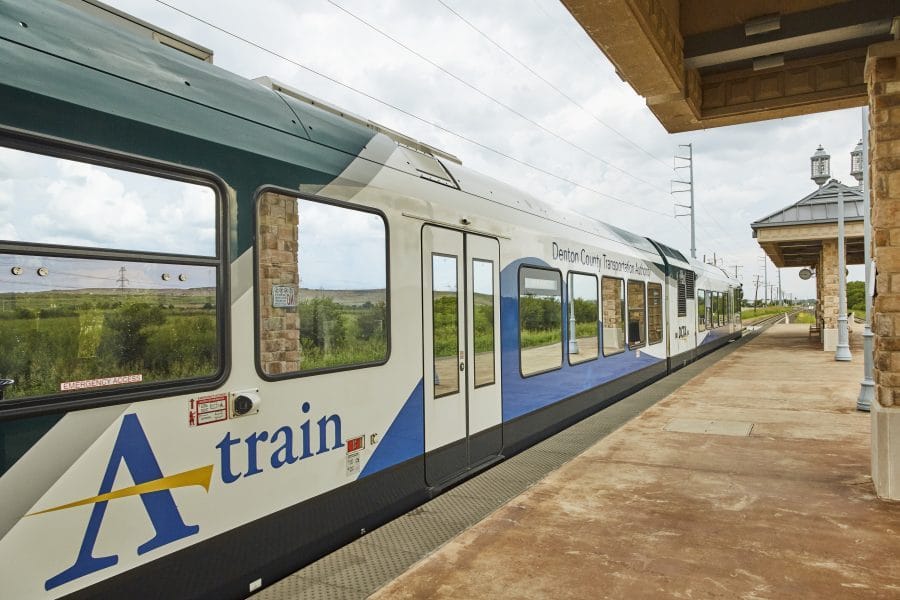 Denton, Texas – After years of delays, the A-Train operated by the Denton County Transportation Authority (DCTA) is now the first passenger train in Texas to have fully functioning and tested Positive Train Control (PTC) system.

DCTA officials said with the testing of the PTC system complete, the A-Train, which runs from Carrollton through Denton County, will extend its service with trains running every 30 minutes starting on Sept. 2.

The automatic braking system was mandated by Congress for all passenger trains more than a decade ago after several deadly train crashes that federal investigators said could have been prevented with the safety technology.

Throughout the years, the federal government has pushed back the deadline for installing the technology for passenger trains first from 2015 to 2018 and then from 2018 to 2020.

The Trinity Railway Express (TRE), which takes on average 8,000 passengers between Fort Worth and Dallas daily, finished installing its PTC equipment but officials said the technology will likely not be fully implemented and tested until December 2020.

PTC technology is designed to take away human error by installing computers on the trains and along the tracks that notify the engineer if the train is going too fast or if there is a problem with the track ahead. The system automatically stops the train, if the engineer does not slow down.

Since 2008, according to the National Transportation Safety Board, there have been 23 train crashes across the country, resulting in 52 deaths that could have been prevented if the trains had PTC technology. 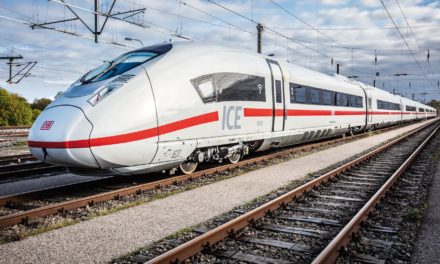 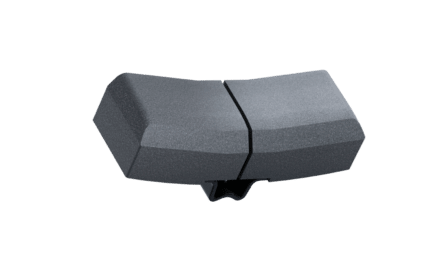 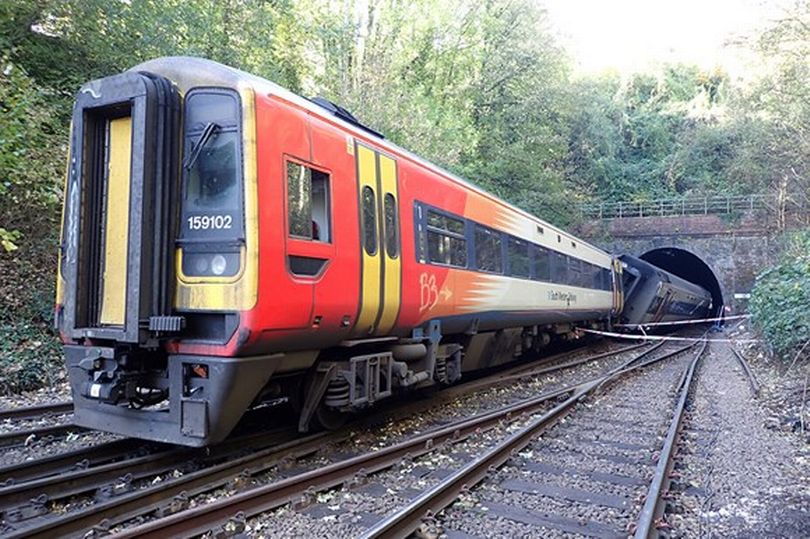 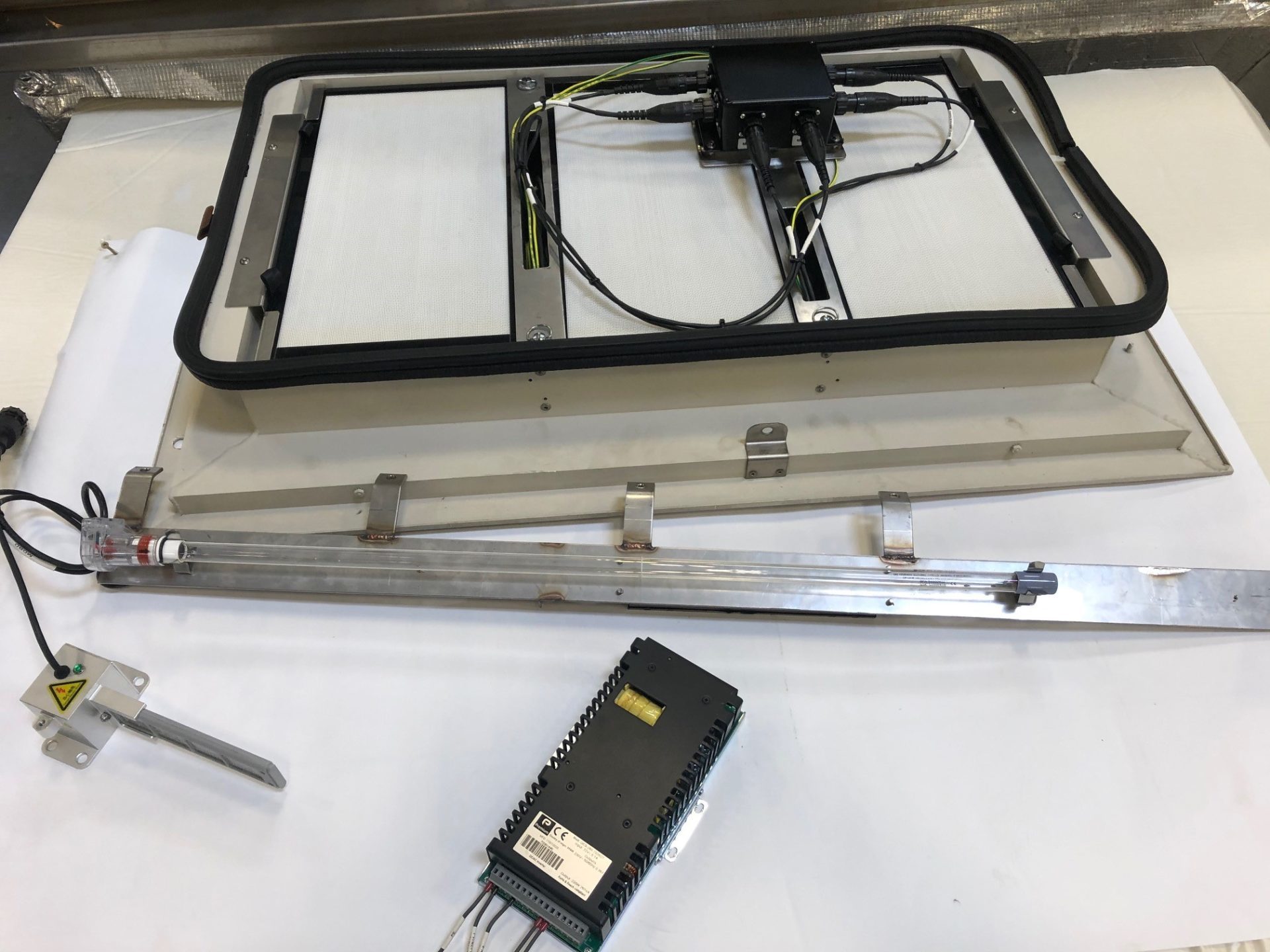