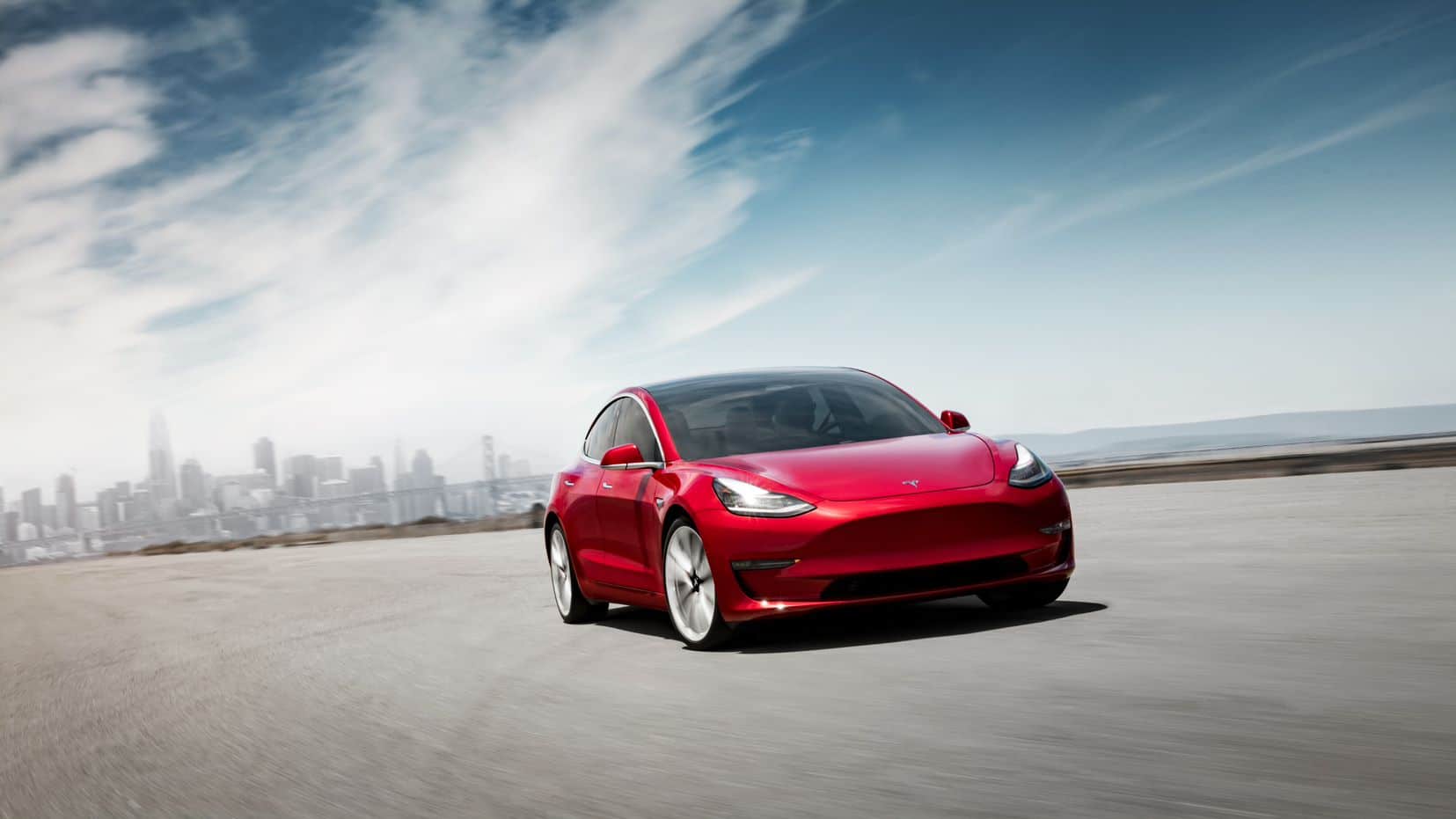 In a May 4th 14-page letter to the company, NHTSA laid the following alleged defects while the vehicles’ driver-assistance systems were in use:

The letter then went on to require Tesla provide extensive material to the agency including all field and consumer reports about unusual braking as well as information about crashes, injuries, fatalities and property damage claims attributed to this issue.

The letter also queries whether the company’s “Full Self Driving” and automatic emergency braking (AEB) systems were active at the time of the incident within the complaints.

According to the ODI report in February, “The complaints allege that while utilizing the ADAS features including adaptive cruise control, the vehicle unexpectedly applies its brakes while driving at highway speeds. Complainants report that the rapid deceleration can occur without warning, at random, and often repeatedly in a single drive cycle.”

The ADAS — advanced driver-assistance systems – referenced, according to Tesla, in the report, “as Autopilot which Tesla states will allow the vehicle to brake and steer automatically within its lanes.” 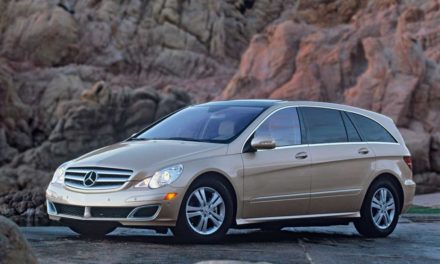 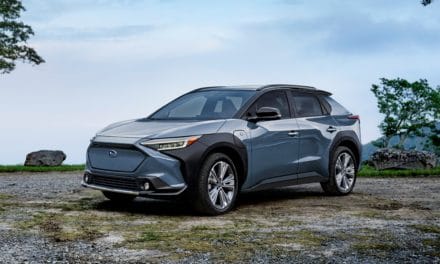 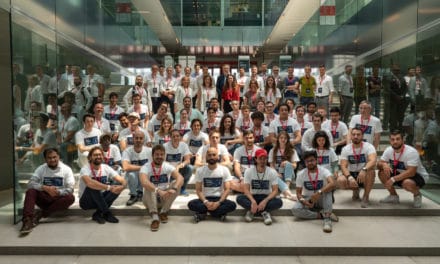 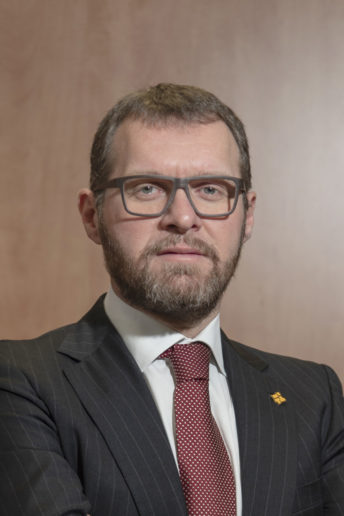