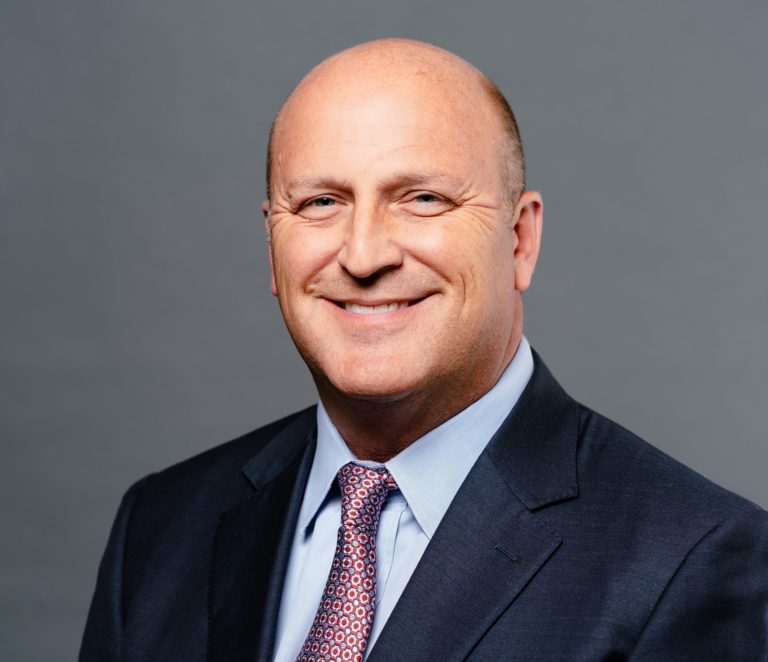 SOUTHFIELD, Mich. — Grede, a leading developer, manufacturer assembler and supplier of ductile, gray, and specialty iron castings and machined components for automotive, commercial vehicle and industrial markets, has announced its first day of operations as an independent company.

Based in Southfield, Mich., Grede has approximately 3,800 employees across 10 facilities in Alabama, Indiana, Michigan, Minnesota, North Carolina and Wisconsin. The company has a long history of success dating back to its founding in 1920 when William J. Grede purchased Liberty Foundry near Milwaukee.

Wood previously held leadership roles at Grede from 2004 to 2008, including COO until he was appointed interim CEO of the Grede predecessor, Citation, prior to the merger with AAM. He rejoins the company after serving in CEO roles at both public companies and private equity-backed businesses.

“I’m honored to be part of Grede again with its proud history and promising future,” said Wood. “Gamut is a true partner and they recognize the value we provide our customers as well as the many growth opportunities across our business. Further, Gamut has taken a disciplined approach to provide maximum capital structure flexibility for the company to navigate the marketplace and is fully committed to supporting Grede with further investment in organic and inorganic growth opportunities.

To read the entire release, click on this sentence. 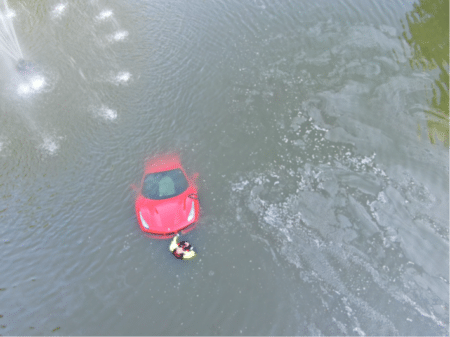