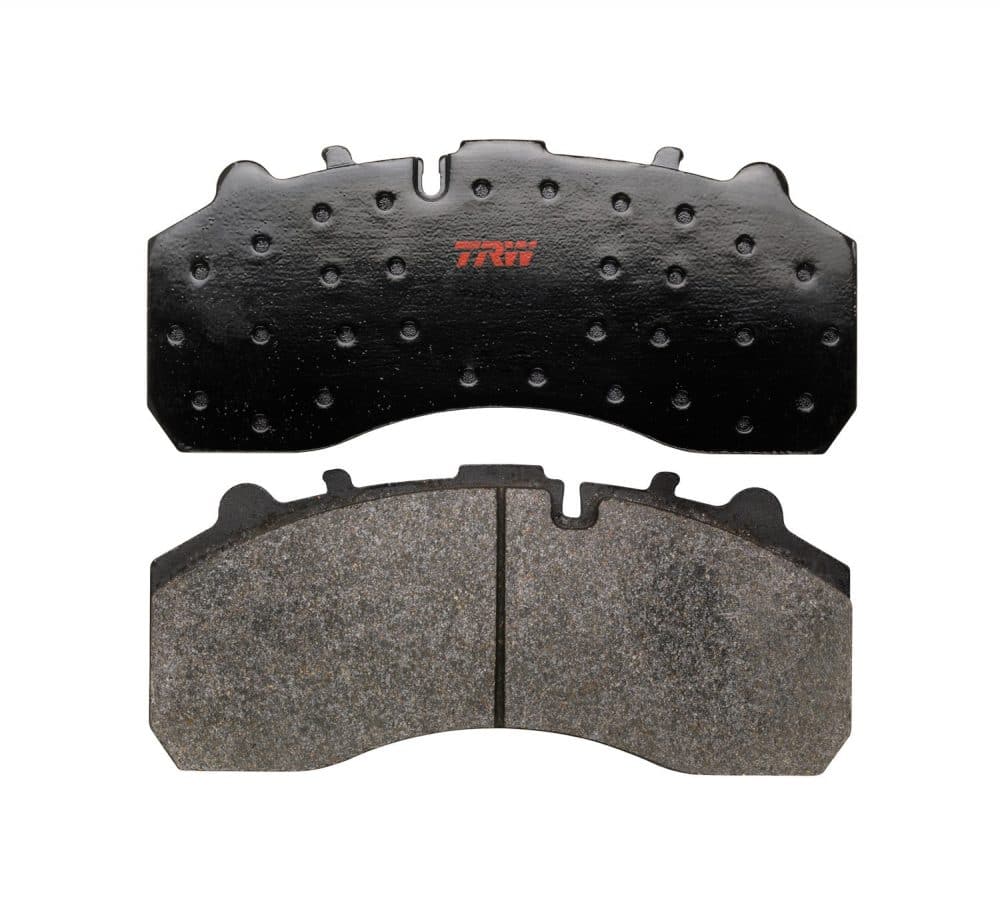 LOS ANGELES – All street-legal disc brake pads sold in the U.S. feature DOT-mandated friction codes and other data marked right on the parts. That’s important info because the higher a brake pad’s coefficient of friction (expressed by the Greek letter “mu”), the more aggressive the pad and the greater its stopping potential (the same amount of pedal force provides more stopping power).

Higher letters in the alphabet indicate better friction potential than lower letters (for example, “E” is better than “D”). If the first letter is lower than the second letter, it means the pad works better at high temperatures and needs a warm-up to be fully effective; if the second letter is lower than the first, the pad may fade at high temperatures. The best street pads have good friction at both high and low temperatures (ideally, both letters would be the same or at least near the midpoint of the available letter-sequence, as in “FF”).

The two coefficient of friction letters appear on the pad edge or on the pad backing plate and form part of the brake industry identification number. Traditionally, the full number consists of three groups of alphanumeric digits: The first group identifies the manufacturer of the friction material; the second group the formulation or composition; and the third two letters, the coefficient of friction.

There may also be other numbers, including part numbers, manufacturing date codes, and (mandatory since 2014) a code that represents the percentage of various heavy metals and asbestos fibers followed by the year of manufacture, as prescribed by laws passed in California and Washington (but pretty much observed by all of today’s pad makers selling in the North American market). The environmental code and manufacturing year will always be the very last three digits in the full sequence, but the exact position of the three traditional groups within all the preceding numbers may vary (see photos).

Note that not all pads are marked this way. Full race pads may operate at high temperature ranges outside of the classification range. And some manufacturers use proprietary classifications, such as color-coding the pads or their own numbering schemes.

This system only serves as a guide to the pad’s performance potential; its actual “real-world” performance would, of course, depend on the overall brake system design and operating environment.

Consider as well that a pad’s friction is not constant, varying due to changes in temperature, humidity, wear, age, and many other factors. Brake engineers strive to develop more stable pad compounds that maintain consistency over a wide range of operating conditions. But as compounds become more exotic, they also become more expensive. And more aggressive (higher mu) compounds may increase rotor wear.

The entire post, with a variety of images, can be viewed by clicking HERE. 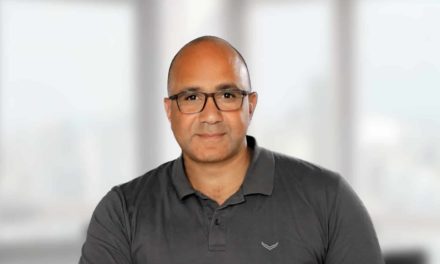 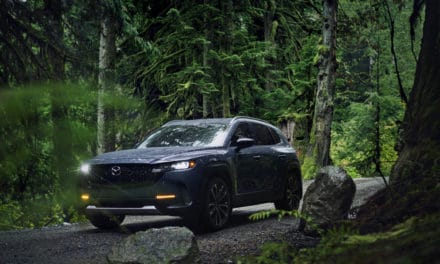 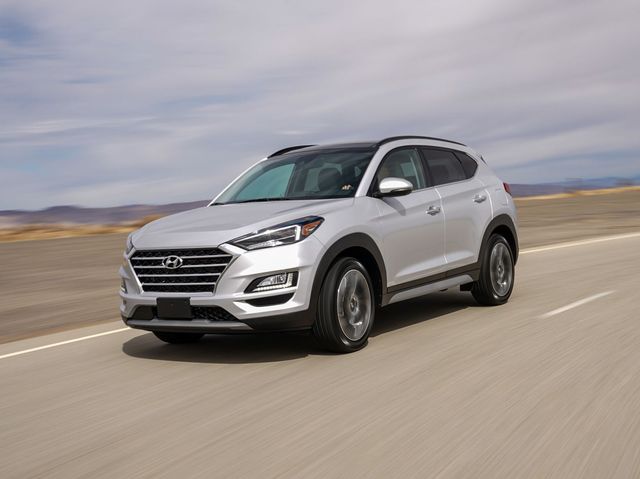 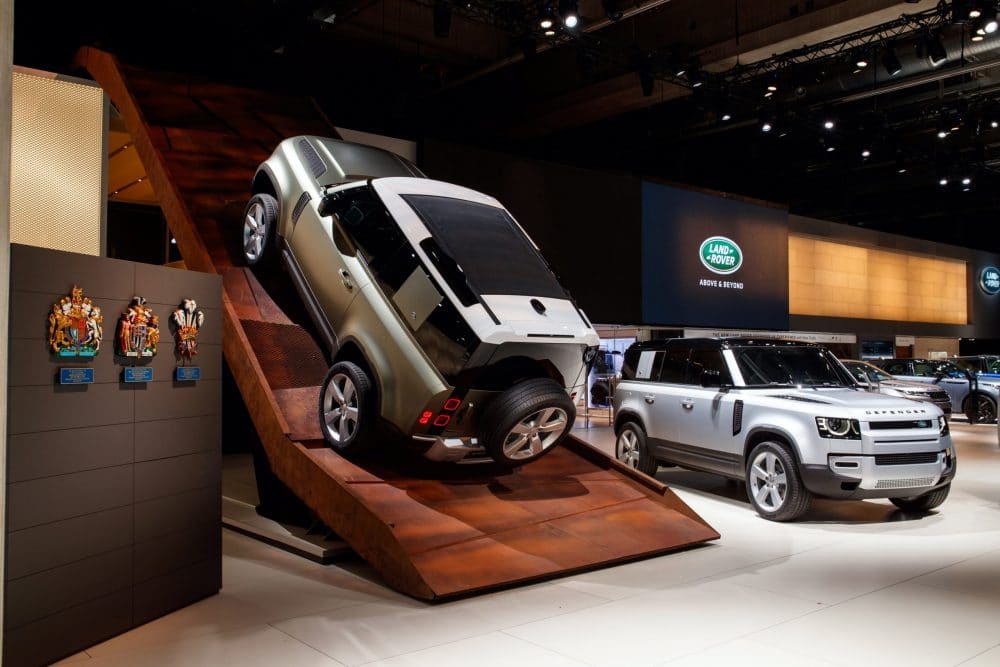