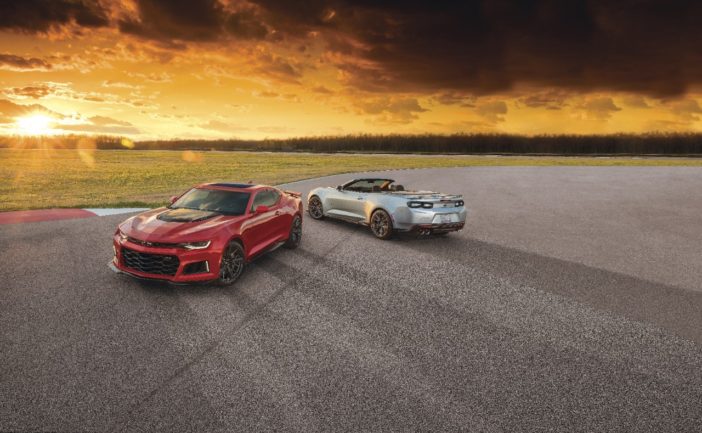 Source: The following is excerpted from Ronan Glon’s post on AutoBlog about the upcoming California and (state of) Washington laws which ban brake pads which have a copper component. The law, which goes into affect Jan. 1, 2021, just weeks away, effectively bans the sale of some Chevrolet performance vehicles, thus excluding these models from America’s top auto market.

SACRAMENTO, Calif. – Enthusiasts in California and in Washington should act fast if they want to put a new Chevrolet Camaro SS or ZL1 in their garage. Both models are now illegal in those states due to the percentage of copper in their brake pads.

California’s Department of Toxic Substances Control (DTSC) stepped up its efforts to regulate brake pads in 2010, when then-governor Arnold Schwarzenegger signed a bill called the California Motor Vehicle Brake Friction Material Law. It prohibits carmakers and suppliers from selling brake pads “containing more than trace amounts of copper, certain heavy metals, and asbestos.” Pads containing heavy metals and asbestos were banned in 2014, and a ban on brake pads containing more than 5 percent copper will come into effect in January 2021.

Only the high-power SS and ZL1 variants of the Camaro are affected by the ban; the other versions remain available in California and in Washington. And, while dealers legally need to stop taking orders, the cars they still have in their inventory are fair game. Both models remain available elsewhere across America.

Looking ahead, Chevrolet plans to reintroduce the SS and the ZL1 in the states that banned them for the 2022 model year. It will work with its suppliers to design high-performance brake pads that comply with the regulations.

“We will resume allowing customers in California and Washington state to order the Camaro SS, ZL1 and 1LE models in 2022 when we introduce a new brake system that is compliant with the copper requirements,” company spokesperson Kevin Kelly said in a statement sent to enthusiast website GM Authority.