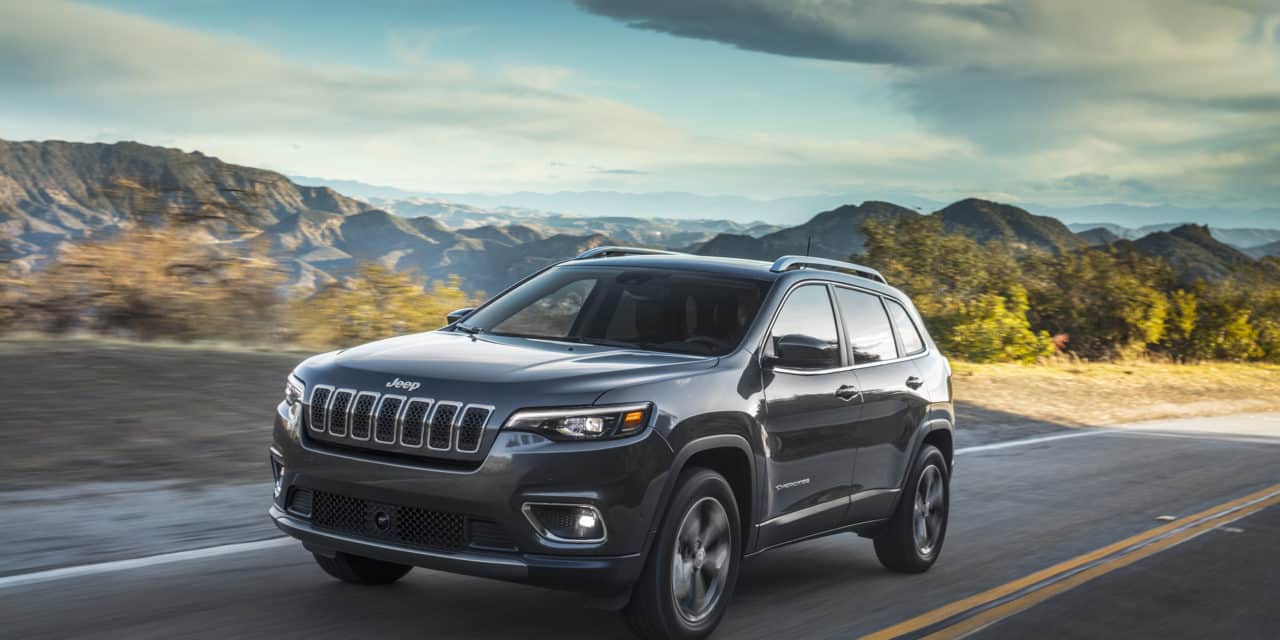 Evidence indicates water leakage in the case of the 80 complaints received by the agency might be at the root of the problem, according to the NHTSA ODI Resume for investigation PE 22-009. The report also refences a 2015 recall of Cherokee sport utility vehicles for liftgate issues caused by water leakage.

Specifically, the ODI report stated, “The Office of Defects Investigation (ODI) has received 80 complaints for model year 2014-2020 Jeep Cherokees alleging the Electronic Parking Brake (EPB) inadvertently activates while the vehicle is in motion. Based on related repair invoices, it appears the EPB module is damaged by water leaking into the vehicle. When the EPB inadvertently activates, it causes a stalling condition bringing the vehicle to a stop. ODI is aware of recall 15V-393 that addresses water ingress affecting the power liftgate module on the same population of vehicles subject of this investigation. The liftgate module can potentially catch fire as a result of the water damage. Both the liftgate and EPB modules are located in a similar area of the vehicle.

“On May 11, 2016, the manufacturer released a Technical Service Bulleting (ODI #10191415, FCA #08-060-16) that instructs dealers on replacing the EPB module and inspecting the electrical connector for corrosion if a customer describes having the EPB not releasing.”

There have been no reports of crashes or injuries as a result of this condition, nor is there a recall of the vehicles. 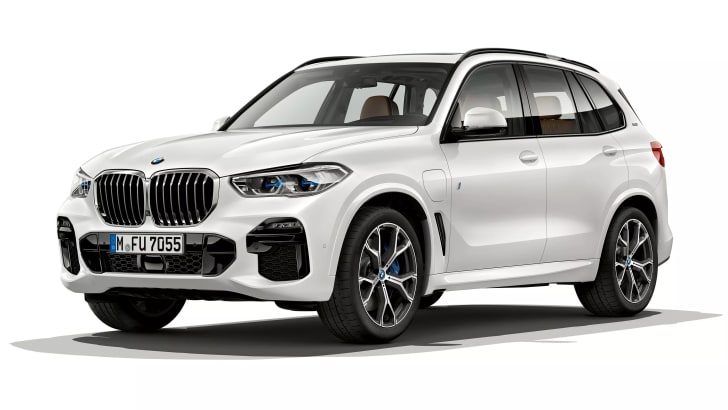 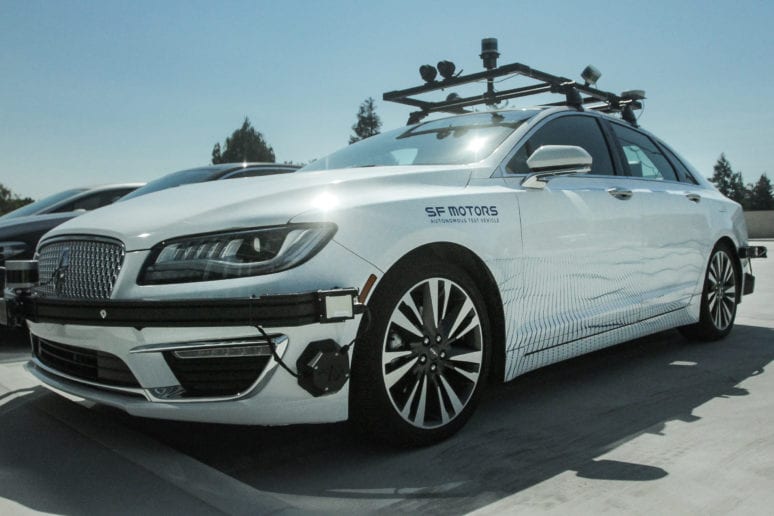