Akebono, Other Suppliers Left Behind in Quest for Tech 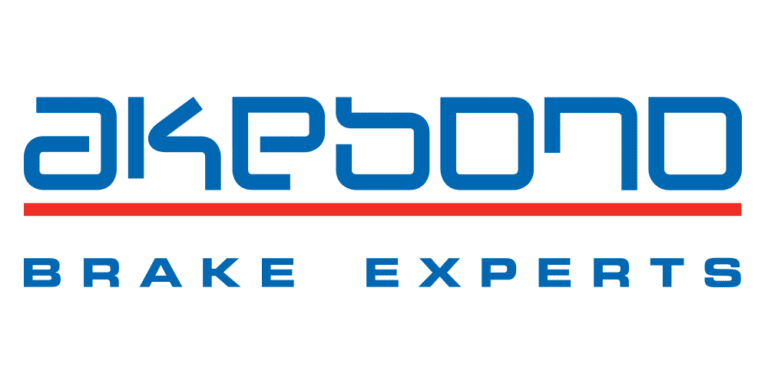 TOKYO — Akebono Brake Industry‘s financial troubles that were revealed this week represent the immense cost cutting pressure auto suppliers are under, as carmakers try to allocate money to their costly pursuit of next-generation technologies.

The Japanese brake supplier announced Wednesday that it plans to revive struggling operations through an out-of-court process known as alternative dispute resolution, asking for a moratorium on debt repayments from lenders. After failing to secure orders for new SUV and pickup trucks from General Motors, its U.S. operations quickly deteriorated, taking a toll on its finances.

As automakers like Toyota Motor — Akebono’s chief shareholder and major client — scramble for an edge in technologies for connected, automated, shared and electrified cars, they are pressing suppliers for price cuts to free up funds for development.

Akebono employs nearly 2,800 subcontracting companies, according to Teikoku Databank. If fears over its creditworthiness were to spread, it could impede the brake maker’s ability to secure components, potentially damaging its ability to provide a stable supply of products. Unlike court-led proceedings, Akebono’s workout scheme, led by an independent body, affects only bank claims, leaving claims held by suppliers untouched.

Read the full story at asia.nikkei.com.