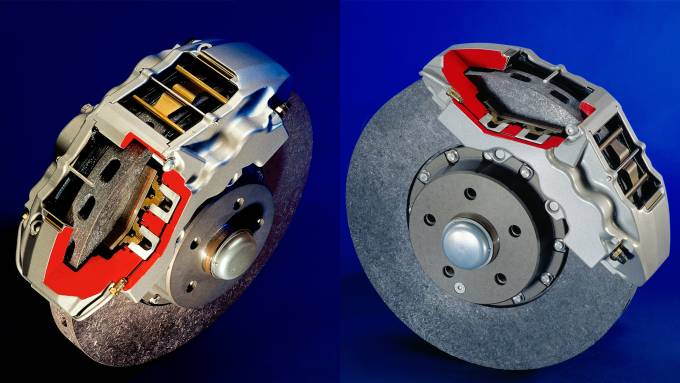 STUTTGART, Germany – The 2000 Mercedes-Benz CL 55 AMG F1 Edition is an iconic unicorn in the world of premium sports cars. Only 55 units were built through 2001, and it was based on the Formula One Safety Car for the 2000 Formula 1 season driven by Bernd Mayländer. The CL 55 AMG F1 Edition was the first production vehicle to have standard ceramic brake discs, effectively making it a racing car for the street.

Now, if you’re building an F1 safety car, it needs a mammoth engine with gargantuan amounts of power, right? Mercedes-Benz obliged by giving it an AMG-tuned 5.5-liter V8 motor producing 360 horsepower and 391 pound-feet of torque. It may not seem much now, but it was a big deal back then. You see, this engine is naturally aspirated and had no blowers or superchargers for added boost.

The motor is connected to a race-tuned four-speed automatic transmission driving the rear wheels. Mind you, the CL 55 AMG weighs over two tons (4,112 pounds), but it manages to sprint from zero to 60 mph in 6.0-seconds, which is still mightily impressive today for a 20-year-old car. It also has a top speed of 155 mph.

It was built atop a steel unibody frame equipped with four-link front and multilink rear suspension with speed-sensitive leveling control (front) and active body control (rear). Equipped with 19-inch wheels (with wider 9.5-inch rims in the rear) and low-profile ZR-rated performance tires, the CL 55 AMG is a capable handler.

But this car is lauded not for its elegant styling nor its heady performance merits – it was the brakes that drew most of the praise.

“The most important part of a sports car is not the engine, but the brakes,” said two-time Formula One world champion Mika Häkkinen in a May 2000 press release for the Mercedes-Benz CL 55 AMG F1 Edition.

And true to form, Mercedes went to town in creating the world’s first ceramic brake discs in a production car.

Manufactured at Mercedes’ plant in Esslingen-Mettingen, the specialists combined a fine blend of carbon powder, carbon-fiber, and resin under high pressure. The compound was baked at 1,800 degrees Fahrenheit before treating the entire thing with liquid silicon, which turns the carbon matrix material into ceramic. The result are state-of-the-art ceramic brake disks that weight 60-percent less and are more heat-resistant than conventional steel discs.

The eight-piston brake calipers were supplied by Brembo. According to Mercedes-Benz, the new brakes can apply full braking power up to 1,471 kW (2,000 horsepower) and offered sensitive responses to various braking actions. Least to say, the new brakes allowed you to go faster and brake later towards the apex, which also means faster lap times and an exhilarating drive. 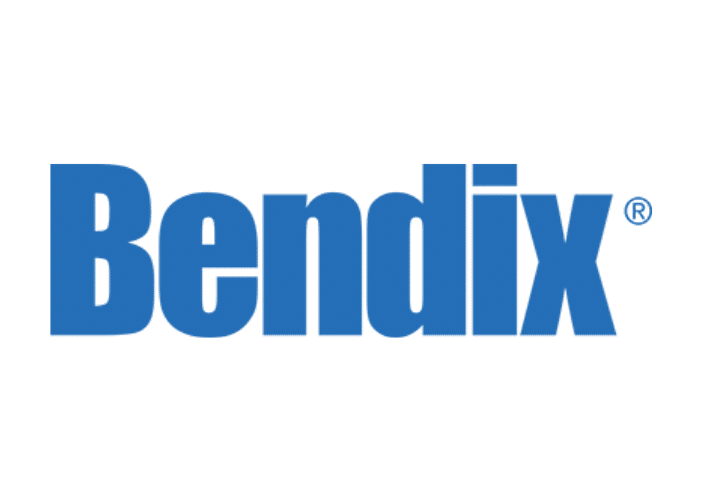 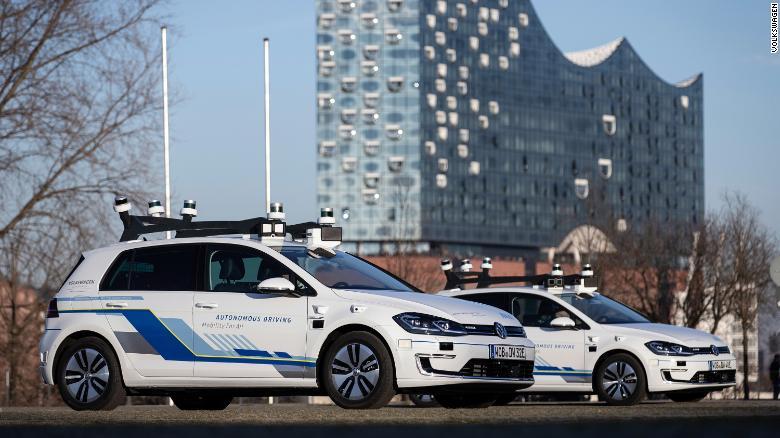 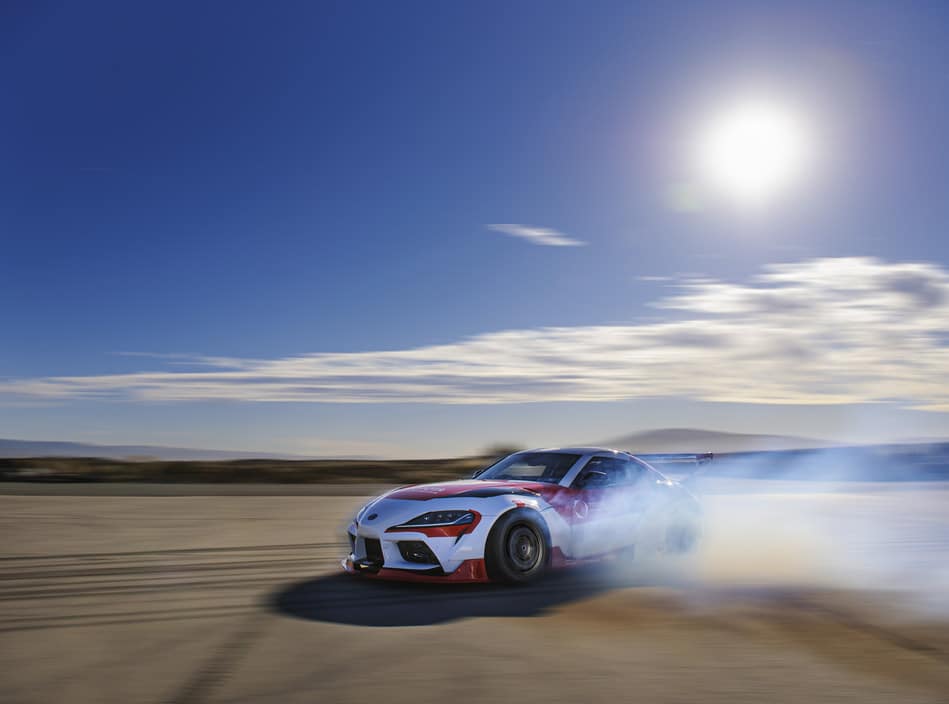 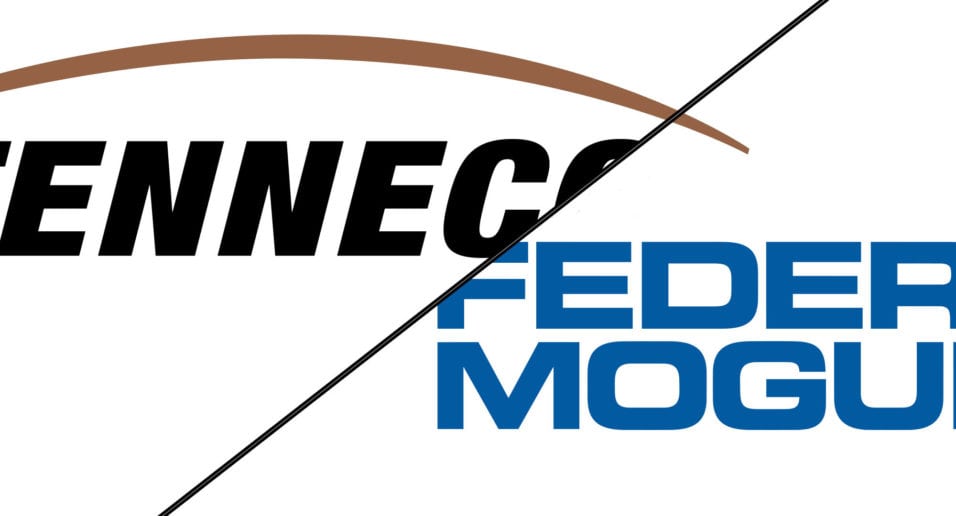