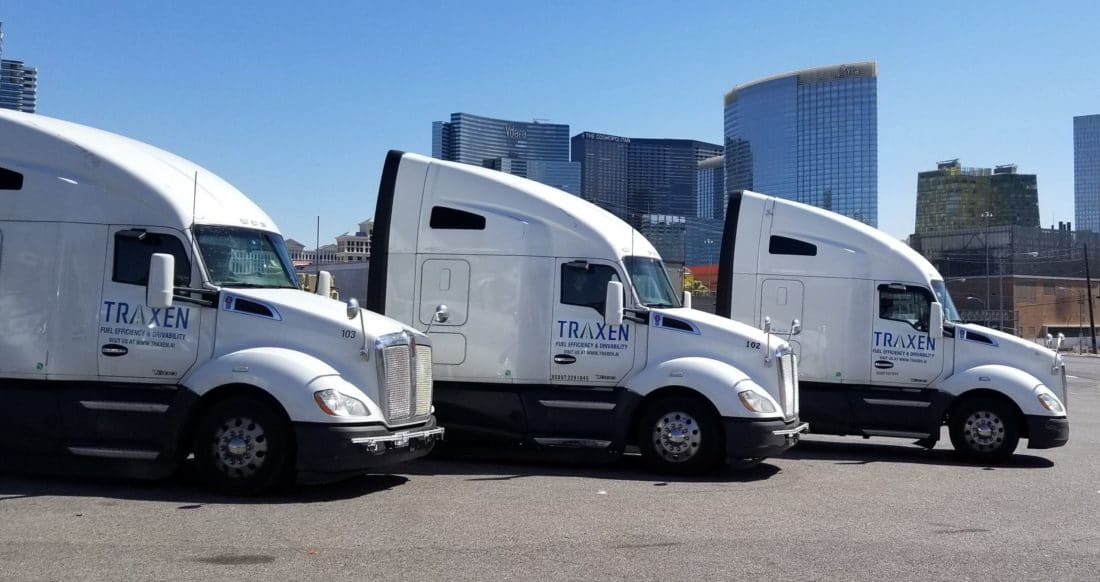 The system will be available to both commercial vehicle aftermarket and original-equipment customers.

“With fuel cost being one of the top operating costs for fleets worldwide, delivering a solution like Traxen’s iQ-Cruise™  that offers a 10 percent fuel efficiency improvement on average is a truly remarkable feat for the industry,” said Ali Maleki, founder and CEO of Traxen. “We’re incredibly proud of what we have been able to accomplish through our comprehensive innovation process and the robust testing of our novel solution. Both aftermarket and OE customers, including those with electric vehicles, will immediately realize transformational benefits upon adoption of our sophisticated technology.”

As the world inches toward autonomous vehicles, Traxen recognized that it will not happen in a single step, choosing to tackle autonomous driving in phases beginning with speed control.

Through proprietary hardware and software, iQ-Cruise™ monitors road conditions such as changes in elevation, curvature, traffic patterns and weather miles beyond the driver’s visual field.

Additionally, driver’s hours of service and time of arrival needs are considered. Since its technology intuitively and efficiently controls the speed of the vehicle based on various factors, the driver is primarily responsible for steering, helping to reduce driver error, fatigue and turnover. Drivers remain engaged in steering and informed through non-intrusive alerts via Traxen’s modern driver-friendly interface.

Traxen conducted its first side-by-side cross-country trial in August 2020. This test was conducted over the road starting from Plymouth, Michigan, to Las Vegas and back, during which iQ-Cruise™ significantly bested seasoned truck drivers by executing far more energy-efficient speed controls. The North American Council for Freight Efficiency (NACFE) was the independent reviewer of this field trial. 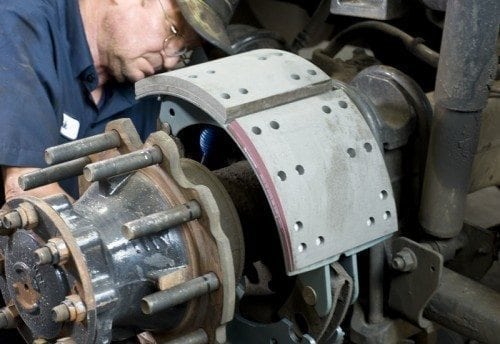 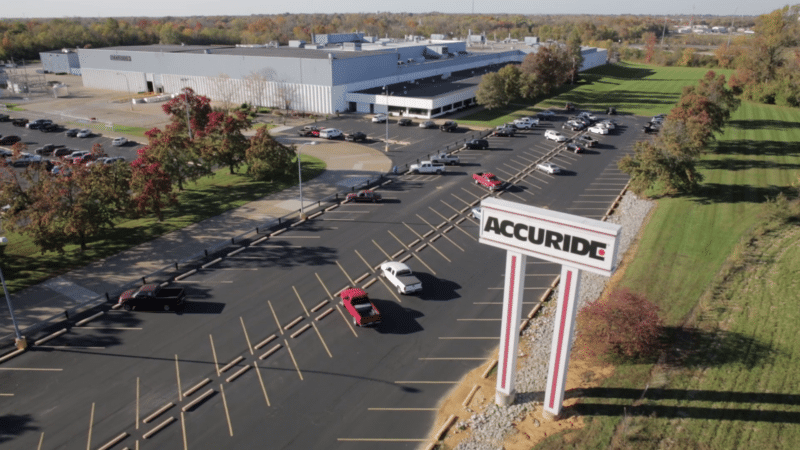