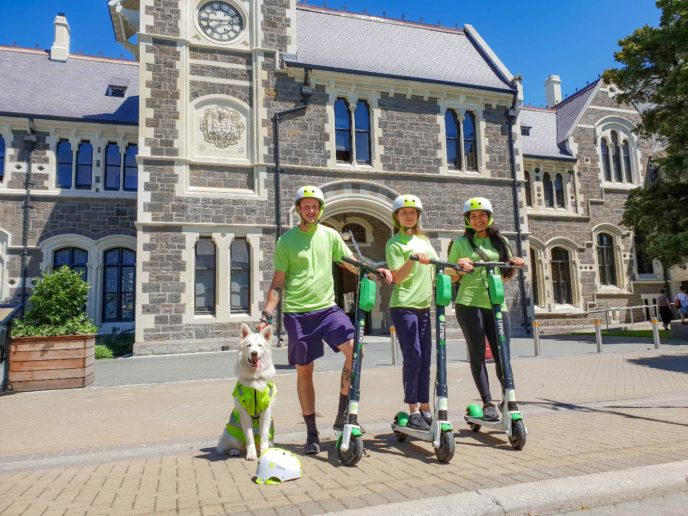 A design flaw has prompted Lime to pull its entire fleet of electric scooters from two cities in Switzerland after several riders were left with serious injuries following sudden, unexpected braking.

According to Swiss media reports, the California-based company took action after three alleged incidents in which users were left nursing a broken elbow, dislocated shoulder and abrasions when the scooters halted mid-ride, leading to crashes.

Lime – which is backed by Uber and claims to have 10 million riders in more than 100 cities around the world – has been a controversial presence since arriving in New Zealand in October.

The company first launched in Auckland and Christchurch, before spreading to other cities, including Wellington and Dunedin.

While they have proven popular with users, the scooters have occasionally caused havoc on New Zealand’s streets, with some riders suffering serious injuries and a number of near misses on footpaths sparking safety fears. 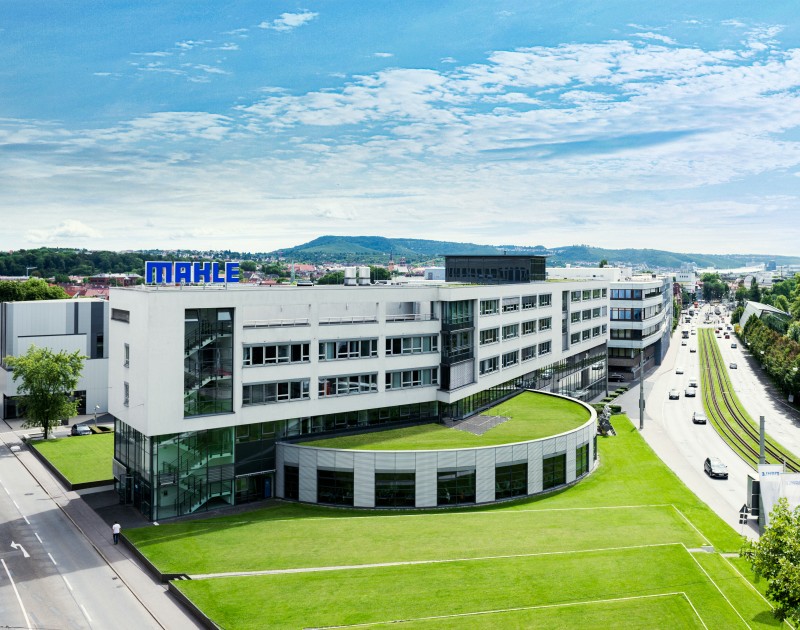 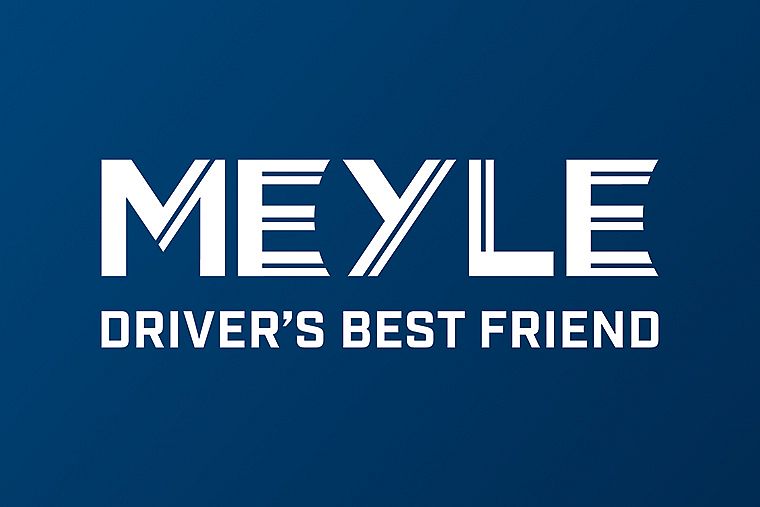 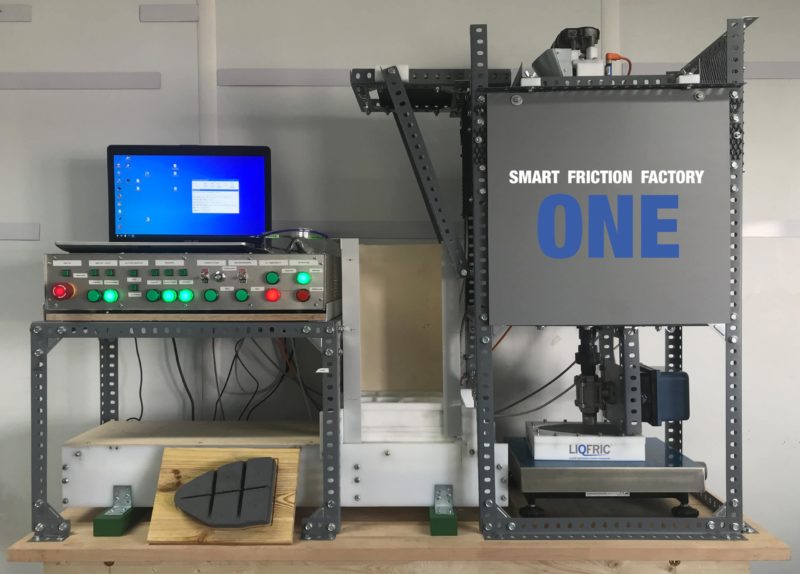