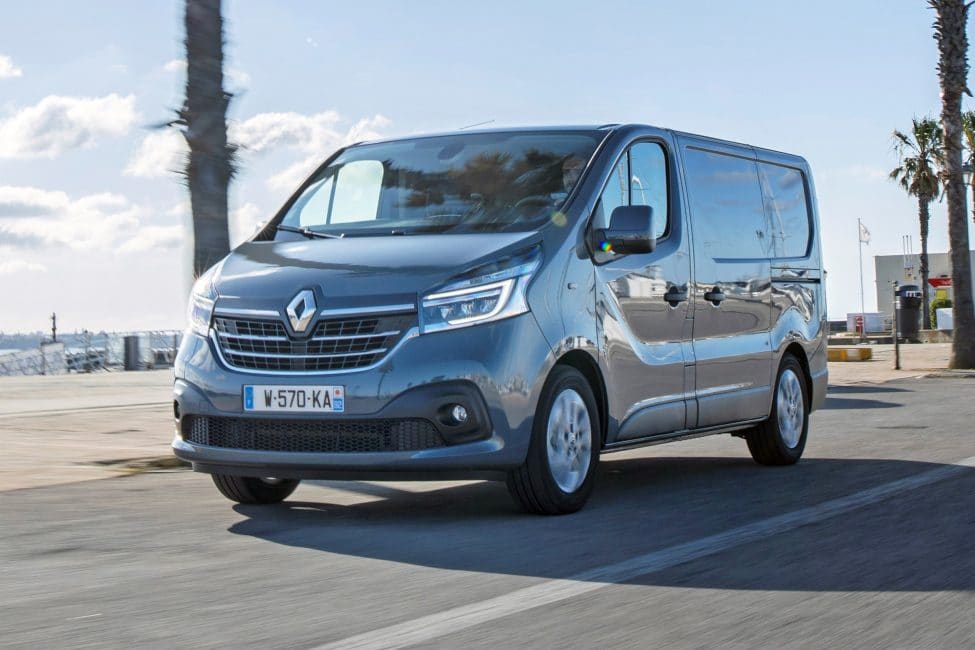 MULGRAVE, Australia – Renault Australia has issued two recalls of certain of its Trafic vans, one to remedy a brake issue, the other for an exhaust problem.

The company issued a recall of 38 of its model-year 2019 Trafic III vans due to a faulty parking brake assembly.

Lodged with the Australian Competition and Consumer Commission (ACCC), the defect relates to parking brake calipers that may not be produced to an adequate specification, resulting in their failure.

Renault Australia reports that if the parking brake fails, the vehicle may not remain stationary when parked, increasing risk of an accident resulting in injury of vehicle occupants, other road users and pedestrians.

At the time of publishing, there are no known incidents of failure on Australian cars.

Renault Australia is contacting all known owners of affected vehicles to arrange inspection and repair of the faulty unit.

Lodged with the ACCC, the defect relates to a high-pressure pipe in the vehicle’s exhaust gas recirculation system.

Renault Australia reports that in the case of the pipe cracking, drivers may experience stalling of the motor when driving, loss of engine braking assistance and the possibility of fuel leakage. This may increase the risk of accident and injury to occupants and other road users.

Renault Australia is contacting all known owners of affected vehicles to arrange inspection and repair of the faulty unit. Renault confirms there have been no recorded incidents in Australia, related to this recall. 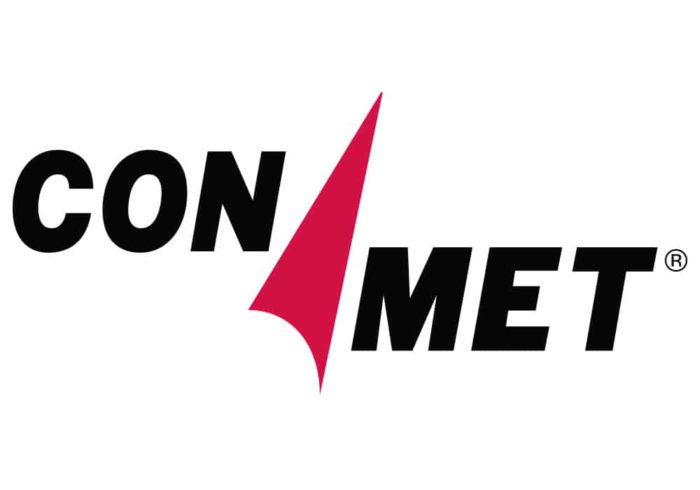 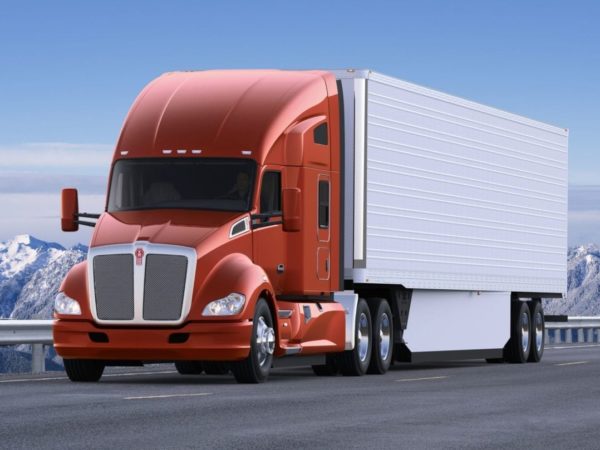