AUKLAND, New Zealand – The following post appeared recently on the RNZ (Radio New Zealand) website concerning the continuing investigation and concerns about the parking-brake operation of certain Nissan trucks sold in the country. The investigation actually goes back some five years, as the article indicates.

Safety alerts went out about it in 2017 and again in 2019, when police were investigating a runaway truck.

A decade ago, Dunedin police investigated a fatal truck crash linked to this, according to industry documents.

The problem parking brake is fitted to the right-hand side of the driver’s seat on some trucks manufactured between 1993 and 2005.

Trucks will be banned from the road if these are not replaced by September.

Previous alerts have told owners to get the brakes thoroughly checked out, and to Certificate of Fitness inspectors to scrutinize them, but stopped short of ordering replacement.

“NZ Police and Worksafe are investigating another truck runaway due to potential park brake failure,” the 2019 alert said.

“Further risk mitigation is under consideration, but in the meantime this alert refers to park brake control valve maintenance.”

The new alert escalates that.

“The risk of failure of this valve has been identified as partly due to the location of the control valve and partly due to the way the valve functions, which may inhibit the locking of the actuator lever,” it said.

“We are requiring all owners of Nissan vehicles, in the range … to have the original Sanwa Seiki parking brake control valve replaced with an alternative graduated application type of control valve.”

It recommended shifting the new valve to the left-hand side of the driver. 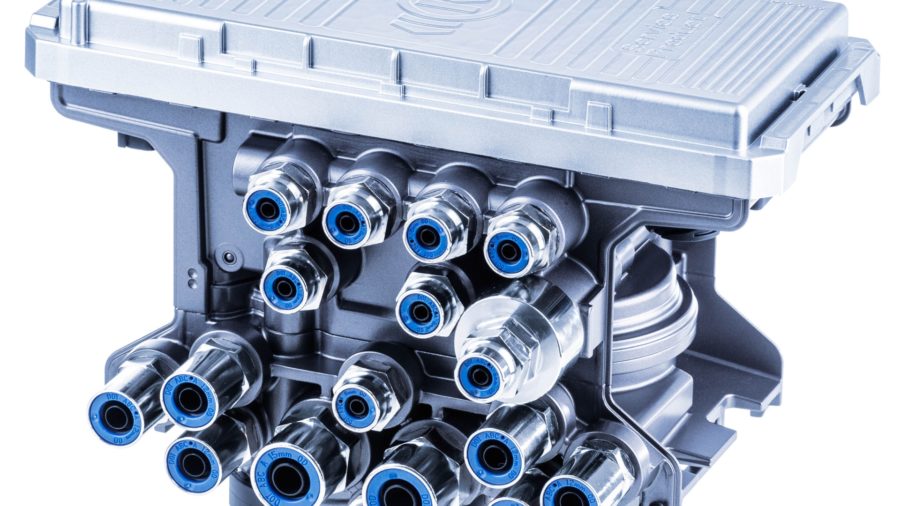 Knorr-Bremse to Supply NEFAZ with EBS 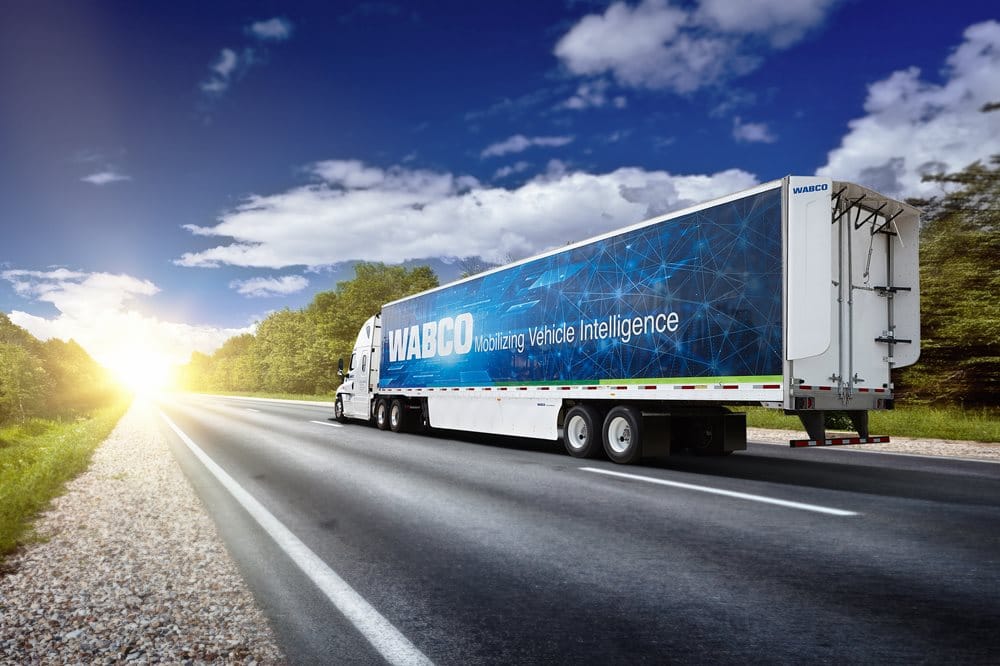 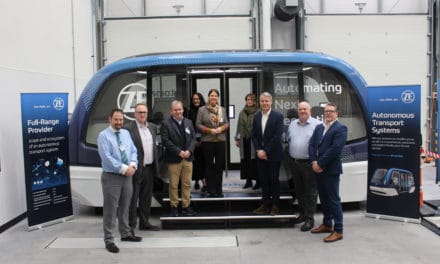