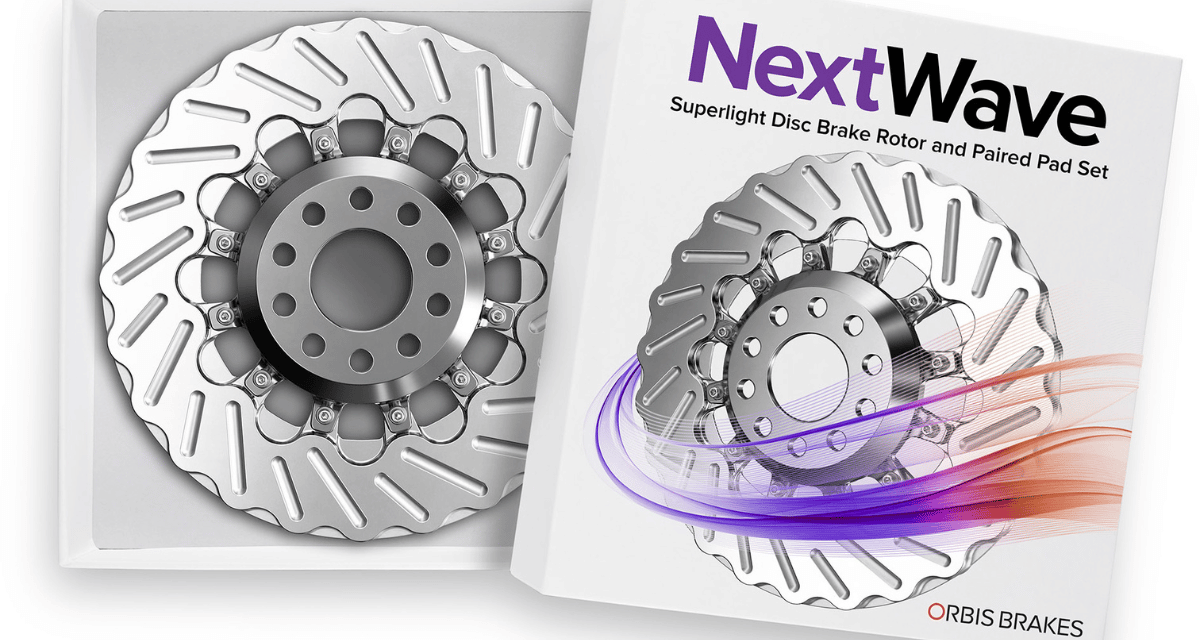 SANTA ROSA, Calif. — Developed in partnership with NASA, and highly anticipated within the automotive industry, Orbis Brakes has announced the launch of its Periodic Wave™ disc brake line, expected to shake up the category.

Although considered the most important part of any car or truck, brakes have not seen a significant disruption since the introduction of carbon-ceramic brakes 20 years ago.

Orbis had been pioneering a design innovation that would cool brakes more efficiently when a NASA engineer offered his agency’s heat-dissipation expertise.

“This is a collaboration of some of the smartest people on the planet,” said Orbis co-CEO and co-Founder Marcus Hays. “We decided from the beginning that it wasn’t innovation unless it produced real-world results, and that’s exactly what we’ve done.”

Its first product, the NextWave, is an innovative superlight disc brake rotor and pad expected to retail at a fraction of comparable performance brakes.

The EcoWave is an environmentally-driven high-performance replacement brake rotor and pad priced to compete with entry-level brakes.

The company will also be introducing LightWave, the lighter, cooler, high-performance replacement rotor, monoblock caliper, and vented pad, and CarbonWave, the world’s first integral wheel and brake, delivering the lowest unsprung weight in the industry.

While performance, safety, and price are key values in any braking equation, Orbis Brakes have added another revolutionary advantage: lower environmental impact. The Orbis brake weighs 50-percent less on average than conventional cast iron brakes, reducing the energy needed to manufacture them by half and lowering carbon consumption across the supply chain. A global upgrade to Periodic Wave brakes could remove billions of pounds of Co2 from the atmosphere.

Made from 100-percent recyclable iron, the unique design also dramatically reduces brown emissions, the particulate matter from brakes, tires, and road surfaces that is considered exponentially more toxic than tailpipe emissions and is expected to become a major environmental issue in coming years. Next month, Europe will be including brake pad pollution for the first time in issuing its Euro 7 regulatory mandates.

Industry analysts expect high-performance and commercial vehicle owners to be a prime audience for the Orbis upgrade, as well as the fast-growing number of electric car owners looking for aftermarket products that share their high-efficiency, low-emission values. 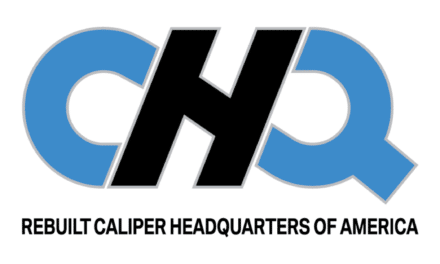 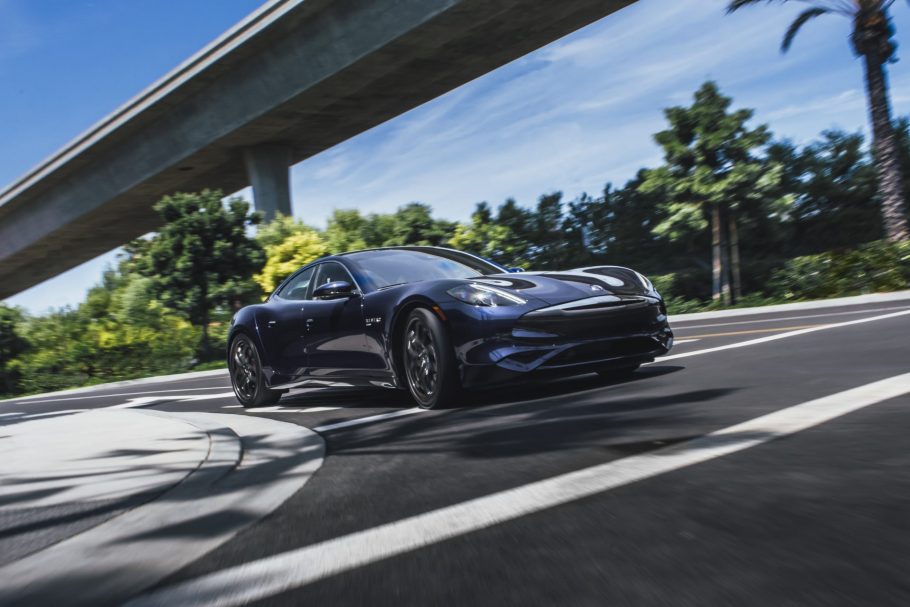 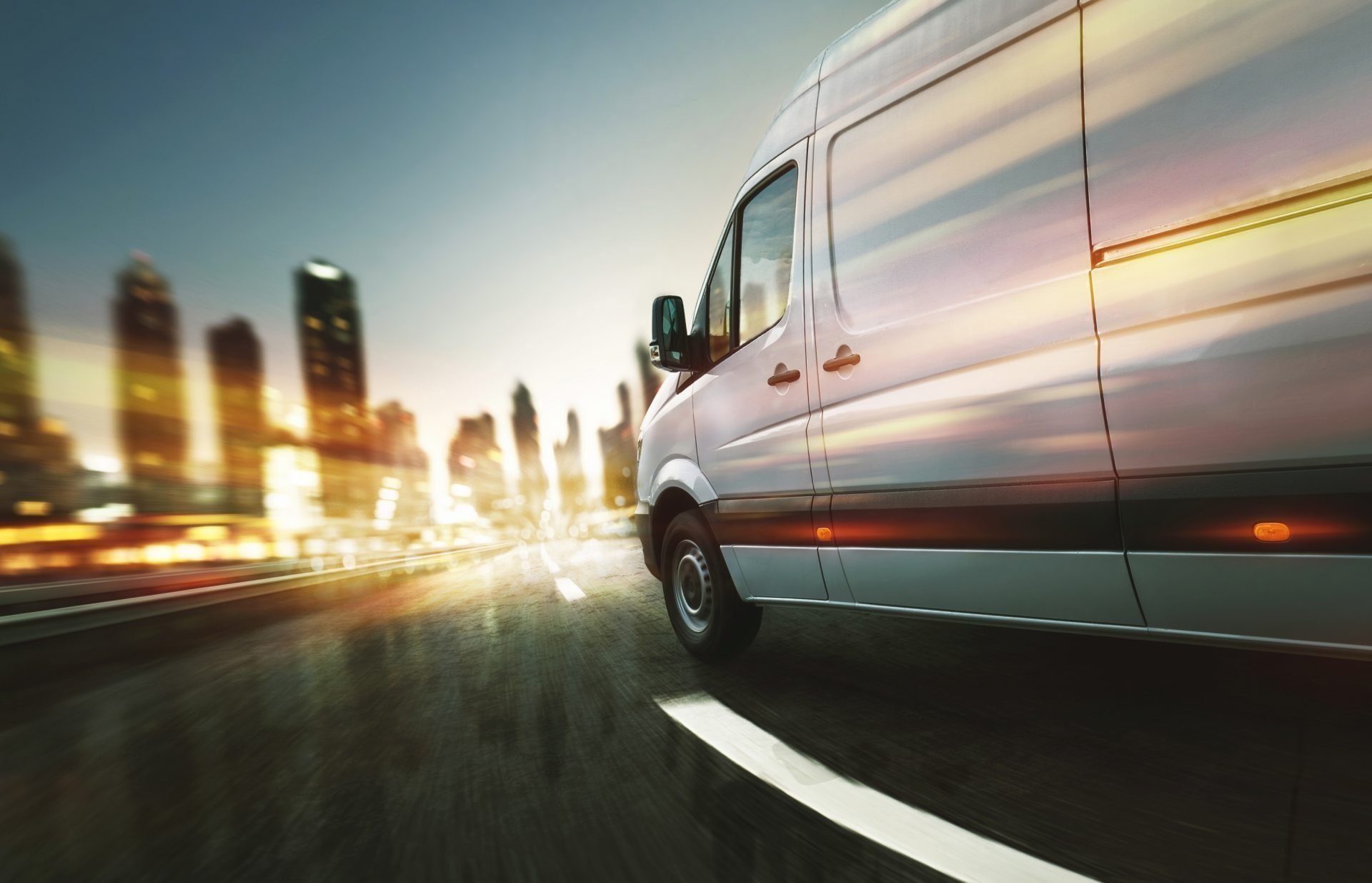