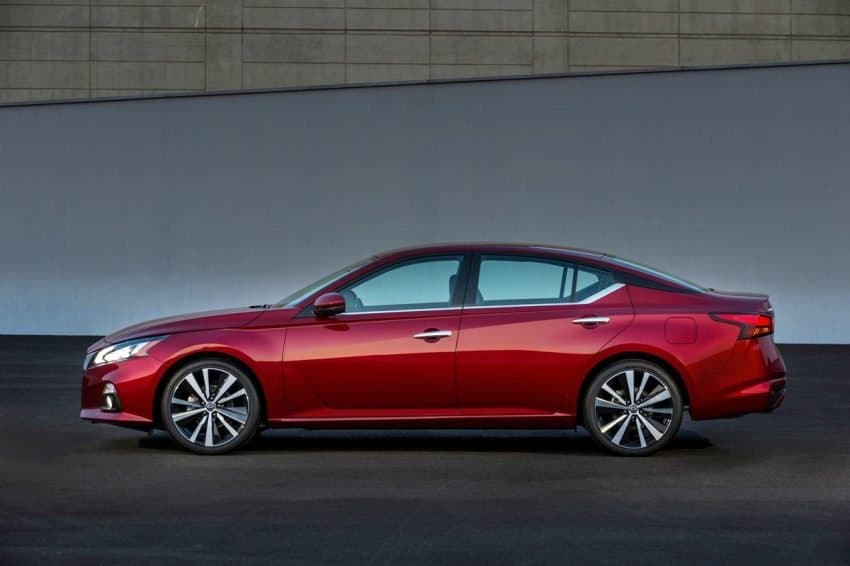 Franklin, Tenn.— A Nissan automatic emergency braking (AEB) lawsuit alleges all 2017-2019 vehicles equipped with the systems are at risk of sudden collisions caused by malfunctions of the technology.

According to the lawsuit, the AEB system will apply the brakes when an imminent collision is detected. But the systems allegedly activate without warning while driving through intersections, bridges, railroad tracks and during numerous other driving conditions.

The class action was filed by Connecticut plaintiff Lakeita Kemp who owns a 2019 Nissan Altima equipped with the AEB system.

Kemp says she started having problems with the braking system within weeks of buying the car, including in parking garages when the brakes locked up as she approached a ramp.

Kemp claims she wouldn’t have purchased the car, or would have paid less for it, if Nissan would have told her the Altima wasn’t safe and reliable. However, the plaintiff doesn’t say how much less she would have paid for a car that wasn’t reliable or safe.

The plaintiff also claims she made the dealership aware of the AEB problem but allegedly received no “effective remedy.”

According to the lawsuit, Nissan introduced what it called “forward emergency braking” in the 2015 Murano, then expanded the optional feature to the Nissan Altima, Maxima and Rogue.

In 2018 the automaker changed the name of the technology to “automatic emergency braking” (AEB) and made it a standard feature on the Rogue, Rogue Sport, Altima, Murano, LEAF, Pathfinder, Maxima and Sentra.

The TSB provides an alleged remedy to the problem, but the plaintiff claims multiple models are still affected by the unexpected engagements of the AEB systems.The entire story can be read by clicking on this sentence. 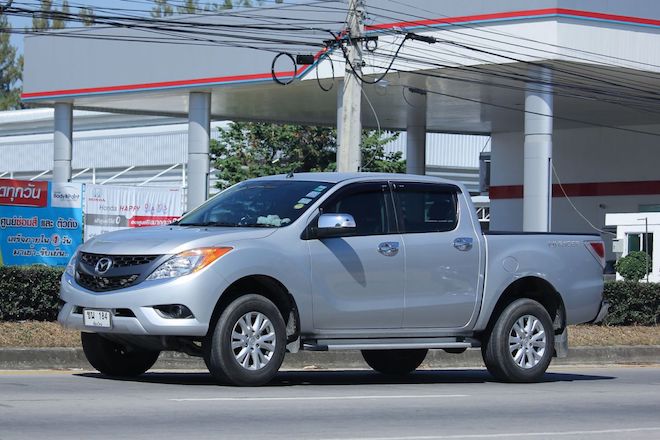 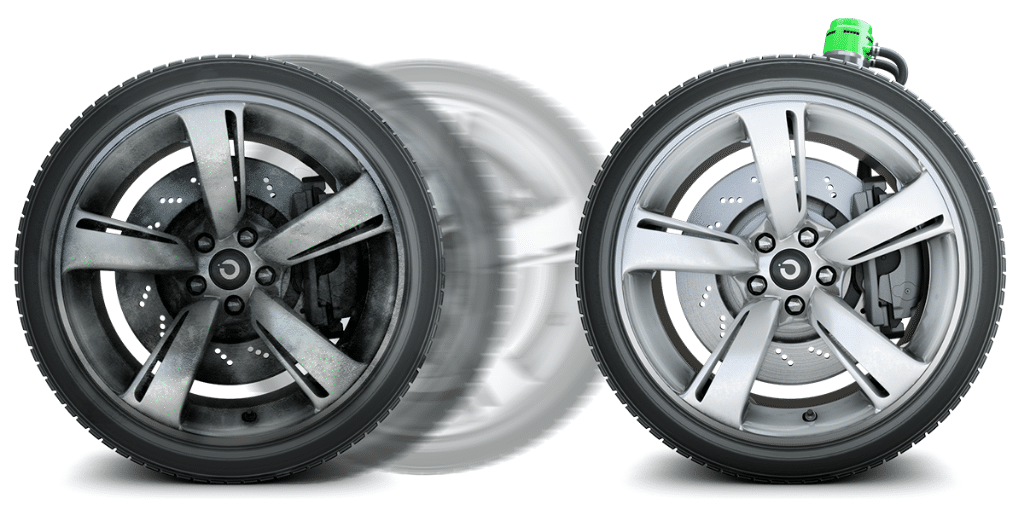 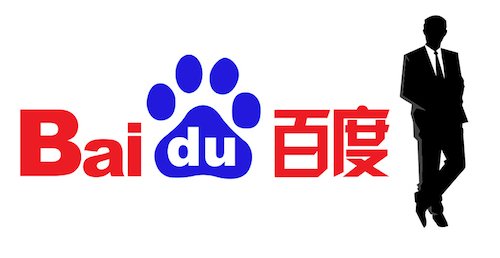