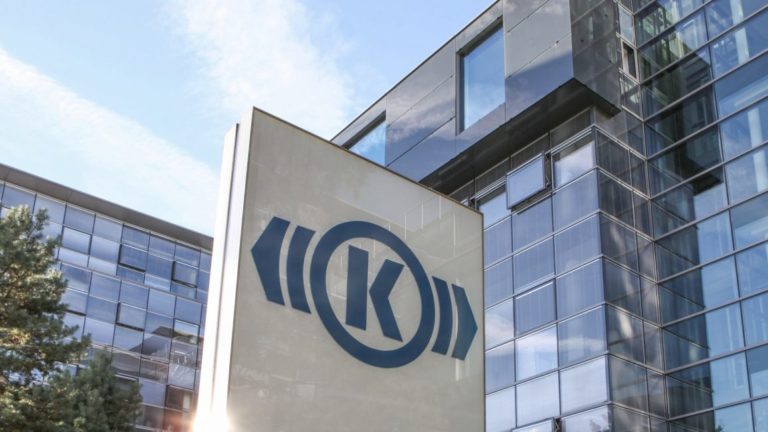 MUNICH – Based on the initial indications for the April through June 2022 reporting period (Q2/22), Knorr-Bremse AG is expecting the following financial figures:

The preliminary results of Q2/2022 are broadly in line with analyst expectations as summarized in the current Vara Research Consensus.

Based on the preliminary financial figures for the first half of 2022, which are still being reviewed by the auditors, and based on the developments expected for the second half of the year, the Executive Board of Knorr-Bremse AG adjusts the guidance for the 2022 fiscal year in line with the current situation in Russia.

At the beginning of the year the Executive Board launched a comprehensive Profit & Cash Protection Program including accompanying cost and pricing measures for the entire Knorr-Bremse Group to fully compensate for the significant rise in inflation, which is currently depressing the cost base in both divisions.

The adjustment of the guidance, that is nevertheless necessary, is owed mainly to the development of the following factors that have intensified in recent months:

The impacts of the Russia–Ukraine war and Knorr-Bremse’s previously announced withdrawal from business in Russia result in significant adjustments to the guidance, as expected. The withdrawal from Russia results, also as expected, in non-operating and non-cash expenses of no more than € 50 million, of which approximately €20 million were recognized in Q2/22.

Furthermore, the Covid-19 pandemic continues to have negative effects on business. This is especially the case in China, where rail operators are responding to the significant, pandemic-induced decreases in train traffic by thinning out their fleets and through lower investments in new rail vehicles. The situation is heightened by the general cooldown of China’s truck market. Knorr-Bremse is not expecting a significant recovery in either segment in the short term, contrary to prior expectations.

The complete half-year financial report for 2022 will be published as planned on August 12, 2022. 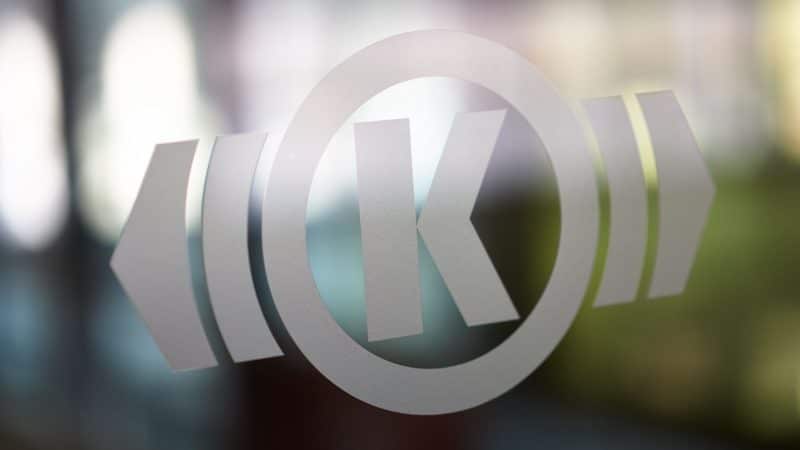 Knorr-Bremse Launches Next Phase of Its Climate Strategy 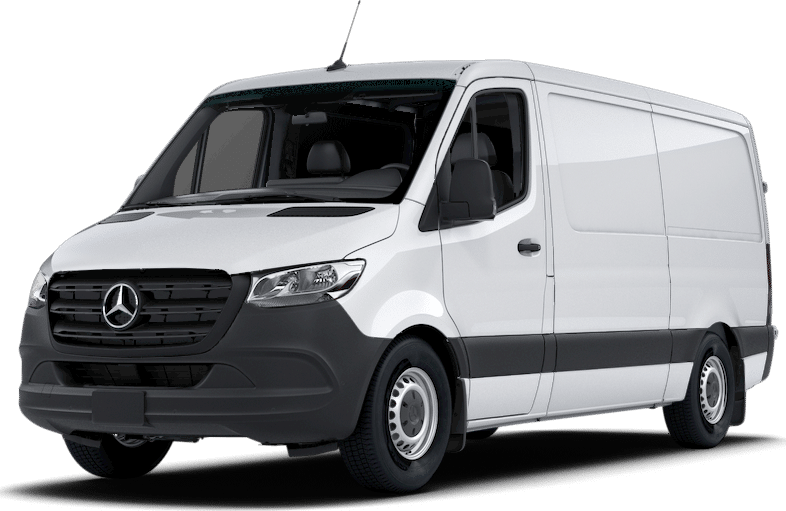