Knorr-Bremse Cracks Down on Chinese Counterfeiters

MUNICH – Every year the German mechanical and plant engineering industry loses €7.6 billion due to counterfeit products. Bringing a case against the perpetrators is tough work; making it stick is even tougher. Knorr-Bremse is now in the process of successfully concluding the largest copy-cat case in the company’s history.

If you search on www.knorr-bremse.com for production locations worldwide, you will find 12 listed for China alone. They include familiar places such as Beijing and Shanghai. For Hong Kong, the search engine lists Asia Pacific Holding, Knorr-Bremse’s headquarters in the region. So, it came as a great surprise to the local colleagues when they discovered a website of “Knorr-Bremse Limited,” based in Hong Kong, during a routine check.

Gundula Mattusch, who works at Knorr-Bremse’s patent department in Munich, says: “Anyone who found the name online and wasn’t familiar with the matter must have assumed it was an authorized subsidiary.”

The discovery of the Website and the fake company address prompted a series of extremely elaborate investigations, the details of which would fill the script of a genuine Hollywood thriller.

The main characters: hired detectives, a troop of local lawyers, dummy buyers, carefully nurtured business relationships with the counterfeiters, counterfeit products that suddenly vanish from the yard before the handover, a local official who drops the case over fears for his safety and his family, another official brought in under cover from a different region of China, local authorities using bureaucratic hurdles to stall the case, an initial ruling that, to put it mildly, appears to ignore the overwhelming body of evidence, and finally, after many twists and turns, a happy ending.

When counterfeiters claim to be you

After months of painstaking work, “Knorr-Bremse Limited” turns out to be an entire counterfeiting ring. Not content to simply sell their own products locally under the name of the global market leader, the companies involved have hatched a radical plan to basically copy everything humanly possible: the company name in large letters at the factory entrance, the product including the Knorr-Bremse logo, outer packaging to match the original. Even the websites have confusingly similar URLs, and the firms have their own entries in the commercial register.

“Evidently they wanted to make the business fully official at home and were planning to go international,” explained Mattusch. “Anyone who registers 40 brand names worldwide is looking to expand on a grand scale. Production capacities of around 2.5 million brake pads per year are another clear indication that they wanted to play on the international stage.”

Apparently these product pirates do not like to do things by halves, even if their methods are quite shameless.

Safety risks accepted as part of the business model

Millions of brake pads on sale at 50 to 60 percent of the regular price, zero development costs, zero marketing costs, all under a brand with an unparalleled reputation in the industry – the business model is extremely lucrative. Legally, however, it stands on extremely thin ice. But what about the product quality?

To put this to the test, the team needed to get their hands on some counterfeit brake pads.

“In order to make a watertight legal case, we wanted to personally accept a delivery of counterfeit brake pads on site in the presence of a notary,” said Mattusch. “Our hired investigators managed to get some photos of the goods on delivery pallets. But shortly before the handover, the parts disappeared from the yard.”

Ordering online was comparably straightforward. Using dummy buyers in China, it took just a few days. The batch was sent express to the in-house Research & Development department in Munich. The patent attorneys were not the only ones curious to see what these supposed brand name brake pads were made of.

Said Christian Hamann, Head of the Patent department at Knorr-Bremse: “As far as we could see from the outside, the original and the fake were like two peas in a pod. But by the end of a standard series of tests, it was clear to engineers and lawyers alike: in technical terms, the original and the counterfeit were essentially from different planets. Hamann: “We cannot say what country-specific standards the third-party products are supposed to meet. At any rate, they were not up to European standards and they certainly didn’t meet our own high standards.”

“We cannot comment on the quality of the series,” said Hamann. “The batch we inspected was too small for that. But judging by our test results, you cannot rule out such brake pads simply disintegrating under extreme conditions. It’s irresponsible.”

Knorr-Bremse took action against the rogue competitors with more than 50 individual measures. Most of these were either trademark or patent infringement claims brought before local courts. By now the trademark infringement has been confirmed in the second instance. All products manufactured in this context have been destroyed, the Websites deleted and the entries removed from the commercial registers.

Although the decision on the patent infringement is still pending, Hamann is already pleased about the result.

“Our greatest triumph is that the Chinese Supreme Court has recognized our case as one of 50 reference cases,” he said. “These reference cases form the basis for future trademark litigation throughout China.”

The affair has been dragging on for almost three years. Hamann says that the legal action has been worthwhile, beyond any shadow of a doubt. Copy cats that are not stopped in their tracks early on, as this one was, often develop into serious competitors further down the line, no longer needing to exploit the reputation of famous brands or to copy proprietary technology.

However, he can understand why any company might shrink from the enormous effort involved. So, it comes as no surprise that Germany’s Mechanical Engineering Industry Association (VDMA), in its latest report on product piracy, found that fewer and fewer companies are willing to take the necessary action. 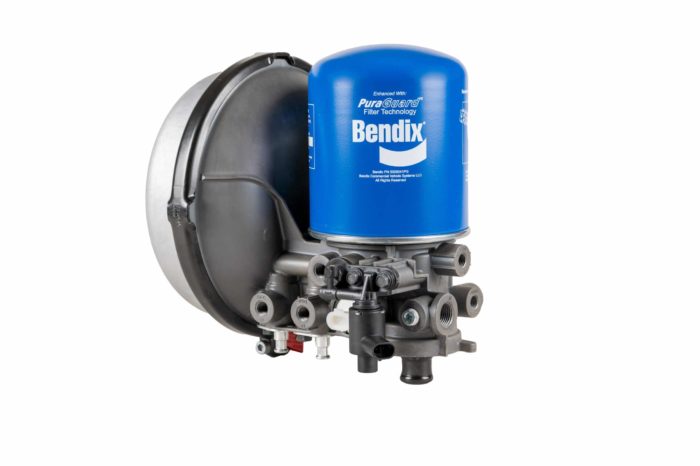 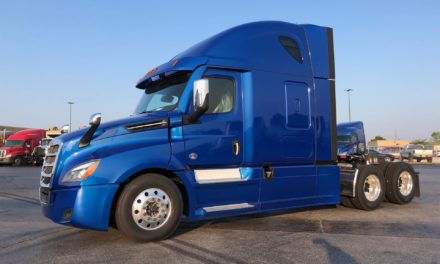