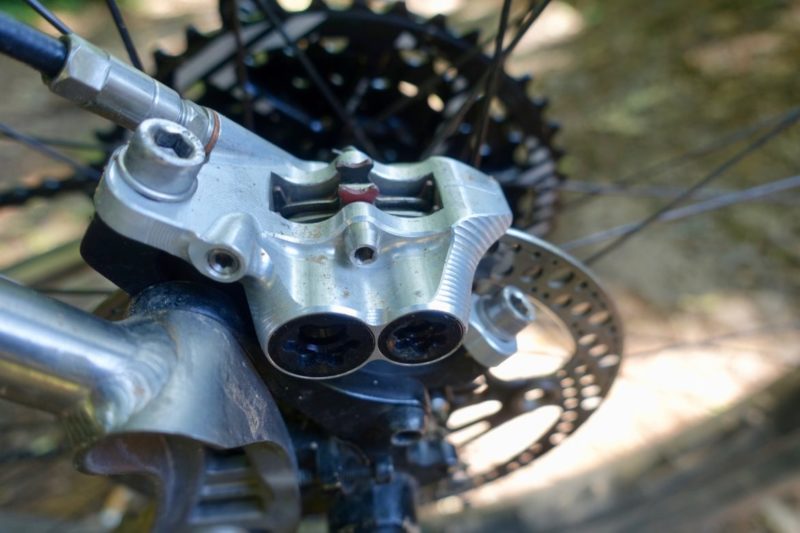 LANCASHIRE, U.K. – Hope has been making killer mountain bike parts in house in Barnoldswick, England for years. They were one of the first companies to make hydraulic disc brakes back in the 90s. Now with drop bar bikes using more and more mountain bike tech, it was time to make something for the roadie crowd. Hope recently introduced its RX4 brake caliper, a four-piston brake for use with SRAM, Shimano, or Campy drop bar levers.  Some may think that four pistons are overkill for road bikes, but as gravel bikes get more capable, their brakes should too.

Hope’s RX4 calipers are available in several variations. You can get them in post mount or flat mount depending on your frame specs. They’re also available for use with mineral oil for Shimano or Campagnolo, as well as with DOT fluid for use with SRAM levers. The calipers weigh 102g for Shimano/Campy or 92g for the SRAM version. As with most of Hope’s products, they are machined in Barnoldswick using 2014 T6 aluminum. The cost is around $125 per brake.

I set up the RX4s on my Salsa Ti Fargo with SRAM Force levers. In the box was all the hardware needed to connect my existing hose to the caliper. Hope also includes two sets of pads, one gravel compound (semi-metallic), and one road compound (resin.) Setup was fairly straightforward, and once the brake was connected, it was time to bleed. You bleed these brakes exactly as you would with normal SRAM brakes. The most important part was to remove the caliper from the frame and let it hang as low as possible. Otherwise, I could not get all air out of the system. It is definitely a bit more finicky than the stock SRAM brakes to bleed, but it is worth it. I’ve worked as a mechanic for 15 years and it was tougher than most, so I highly recommend taking it to your local shop for bleeding. Once I got the brakes bled, I was ready to roll.

As soon as the pads were bedded in, I immediately noticed a substantial increase in power in the repair stand. The lever felt much more responsive than the two-piston setup. The stock SRAM calipers had plenty of modulation, but lacked the lever feel to provide confidence on steep singletrack. The lever now had much more of a bite, similar to what I’m used to with Hope’s mountain bike brakes. It was time to take it out on the trails to see how they handled.

The entire review post, with images, can be viewed by clicking HERE. 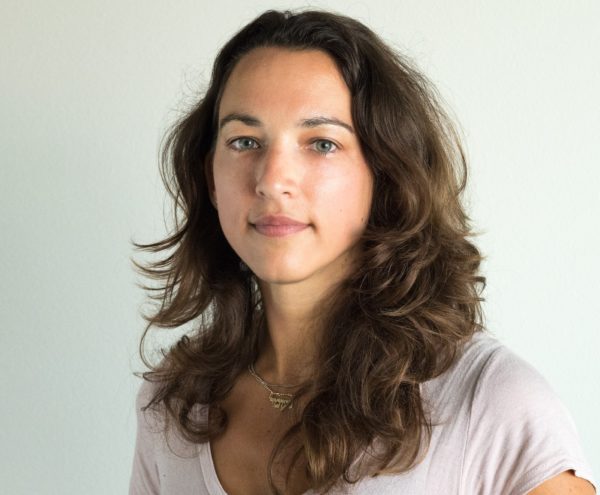 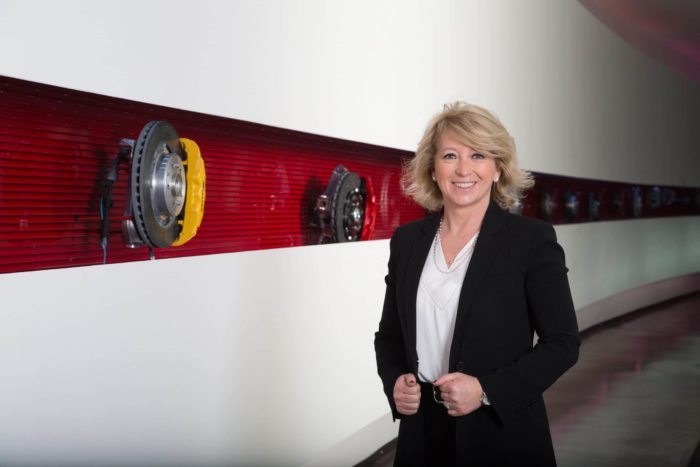 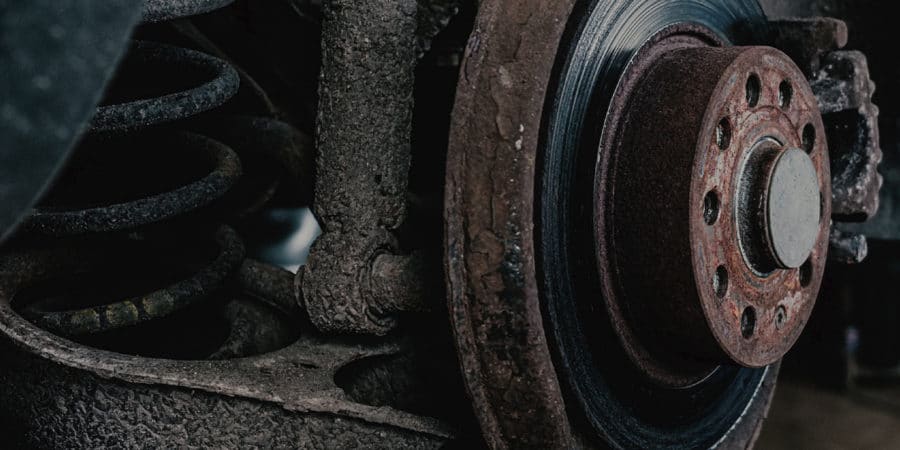