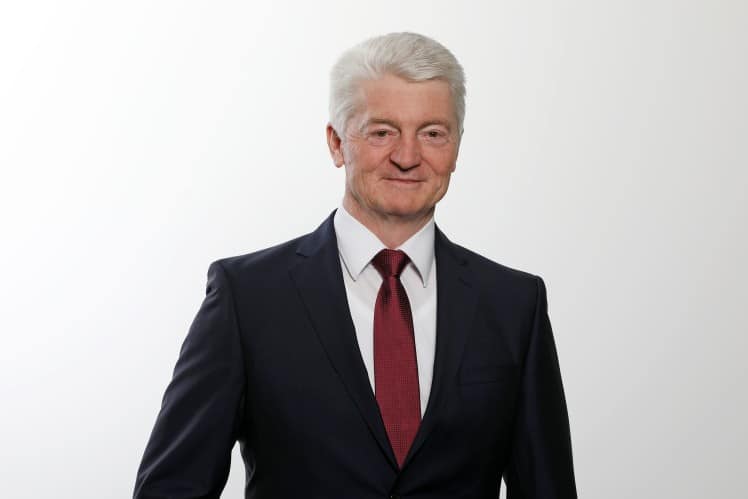 FRIEDRICHSHAFEN, Germany — At a meeting on December 16, 2021, the supervisory board of ZF Friedrichshafen AG voted to approve Dr. Heinrich Hiesinger as its new chair. The 61-year-old follows Dr. Franz-Josef Paefgen, who steps down at the turn of the year, having been a member of the ZF supervisory board since 2008 and its chairperson for the last four years.

Hiesinger, a highly regarded and long-established industry expert, has been on the supervisory board since the start of 2021. He brings to bear many years of experience as both a member and chair of management boards of big-name companies.

Klaus Helmrich, member of the Siemens management board for many years, was newly appointed as a member of the ZF supervisory board.

“The shareholders welcome the appointment of Dr. Heinrich Hiesinger as chair of the supervisory board of ZF. His many years of wide-ranging experience in senior positions with leading industrial companies make him highly qualified to play a constructive role in the demanding transformation process of ZF,” said mayor of the city of Friedrichshafen, Andreas Brand, speaking as the representative of the Zeppelin Foundation.

“At the head of the ZF supervisory board, Heinrich Hiesinger will provide important stimulus for the ongoing strategic development of this incredibly dynamic group,” added Dr. Joachim Meinecke, speaking on behalf of the Ulderup Foundation, ZF’s second shareholder.

Born in Bopfingen, Baden-Württemberg, in 1960, Hiesinger studied electrical engineering at TU München, achieving his doctorate, before starting his career with the Siemens Group in 1992. Between then and 2010, he worked for the company in a number of functions and departments in Germany and abroad. He then moved to ThyssenKrupp AG in Essen as vice chair of the management board. After taking over as chairperson of the management board in 2011, he led the company until 2018. During this time, Hiesinger also served as the vice president of the Federation of German Industries (BDI).

Helmrich was affirmed as a new member of the ZF supervisory board. Born in 1958 in Mitterteich, Bavaria, Helmrich began his career in 1986 as a graduate engineer in the development department of Siemens Electrical & Electronics. By the time he was appointed to the management board of Siemens AG in 2011 he had held several management positions in Germany and the U.S.

Helmrich was most recently also CEO of Siemens Digital Industries and is exceptionally knowledgeable and experienced in the field of digitalization, with a particular focus on manufacturing and processes. “Klaus Helmrich influenced the successful development of Siemens AG over the course of a decade as a member of the management board. He is also a senior executive who has shaped digitalization and transformation from multiple different perspectives. His knowledge will make him a sought-after voice on the ZF management board,” says Andreas Brand. 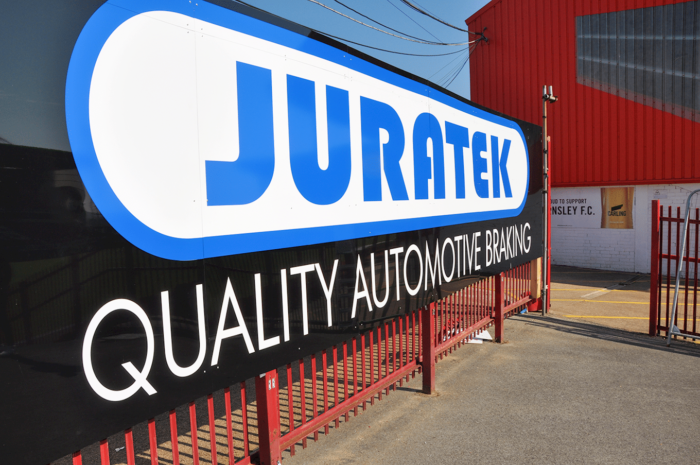 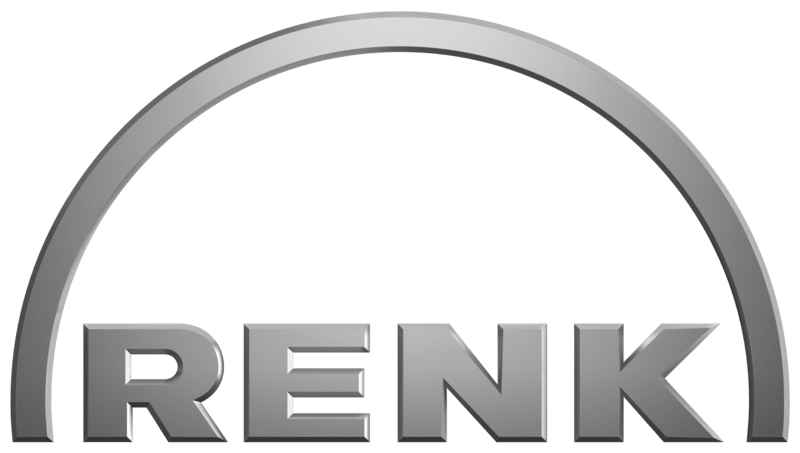 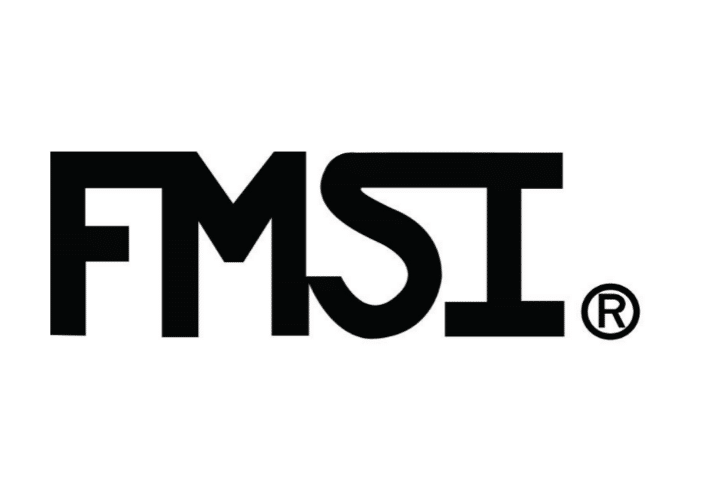