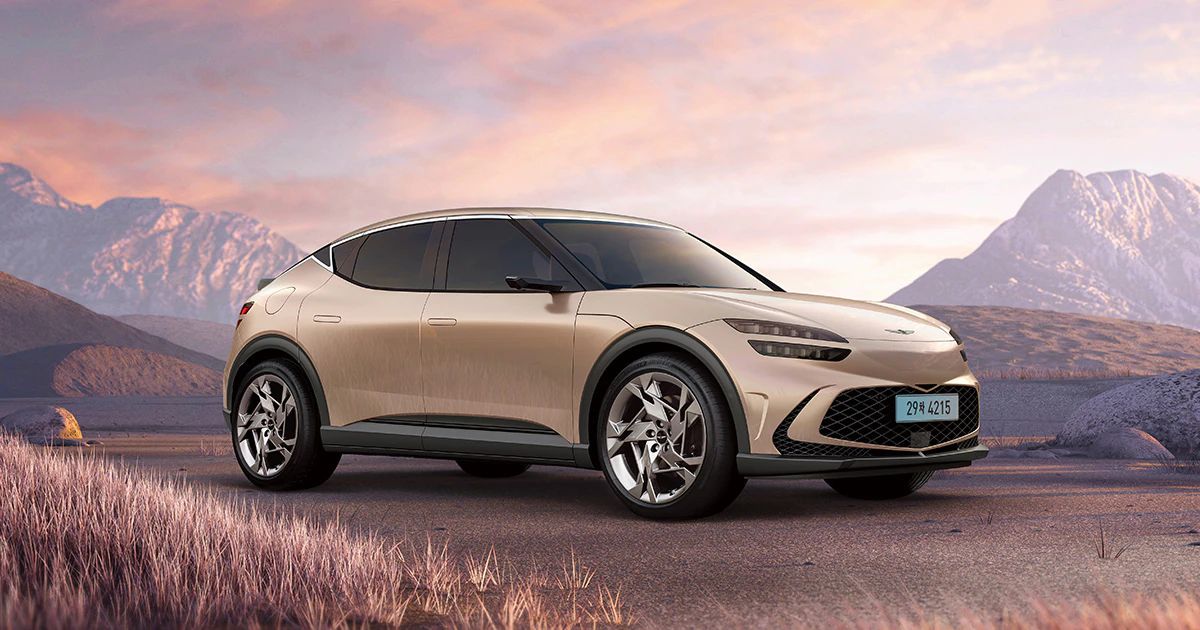 FOUNTAIN VALLEY, Calif. – The Genesis GV60, the first battery-electric vehicle from the premium Korean brand, has earned top safety ratings in both the United States and Europe.

To earn the Institute’s top award this year, a vehicle must earn good ratings in six IIHS crashworthiness evaluations, including the driver-side small overlap front, passenger-side small overlap front, moderate overlap front, original side, roof strength and head restraint tests. It must also be available with a front crash prevention system that earns advanced or superior ratings in both the vehicle-to-vehicle and daytime vehicle-to-pedestrian evaluations, according to the IIHS announcement of the award.

As with the other Genesis models, GV60 scored highly against the key Euro NCAP assessment criteria. Notably, in the areas of Adult Occupant, Child Occupant, Vulnerable Road Users and Safety Assist. Notably, the GV60 returned excellent results of 89 percent, 87 percent and 88 percent respectively.

During crash testing, Euro NCAP noted the impact stability and protection afforded by the GV60’s passenger compartment during frontal collisions and the side barrier test, scoring strongly in both areas. The all-electric GV60 was also highly rated for child occupant protection, both for those in child seats and older children.

The vehicle’s design was praised its patented center airbag, which can inflate in just 0.03 seconds and helps to protect the driver and front passenger in the event of a side impact.

In the Safety Assist category, the GV60’s many advanced driver safety systems allowed it to record high scores across the board. For instance, its Forward Collision-Avoidance Assist (FCA) system attracted top marks for both its effectiveness in avoiding car-to-car collisions and its sensitivity in warning drivers about vulnerable road users, such as cyclists and pedestrians. 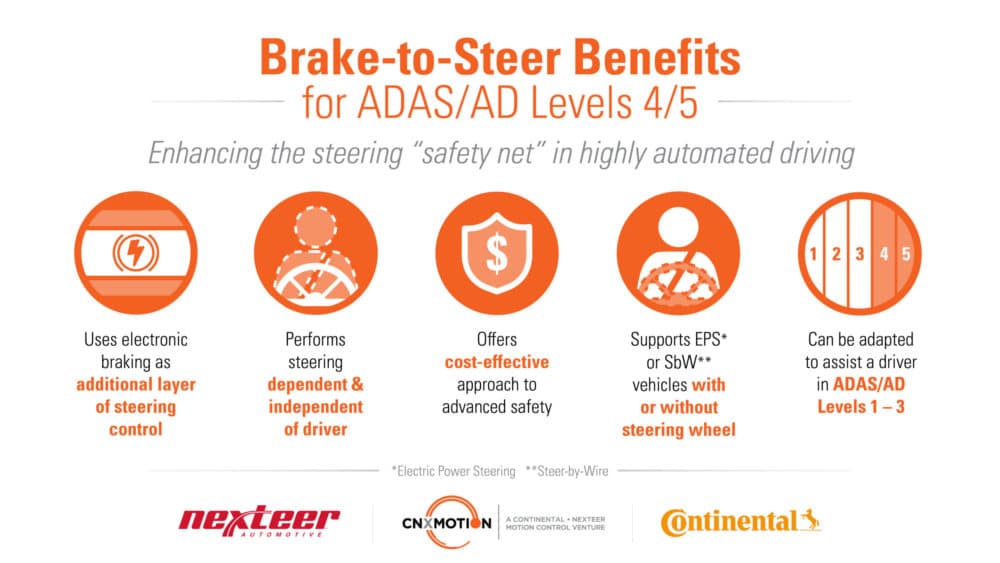 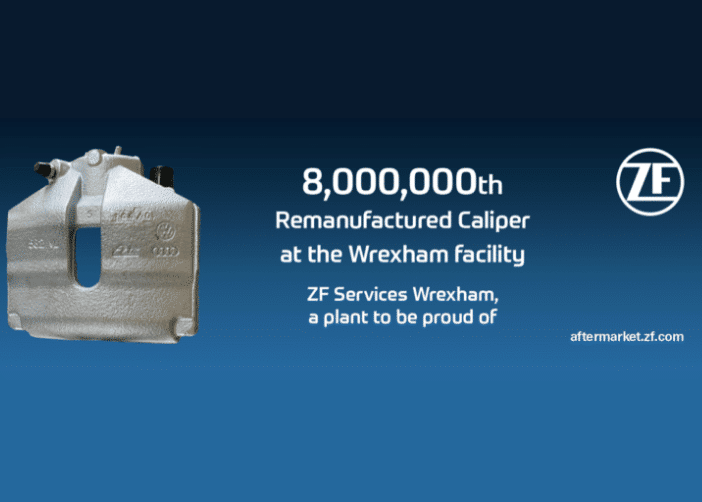 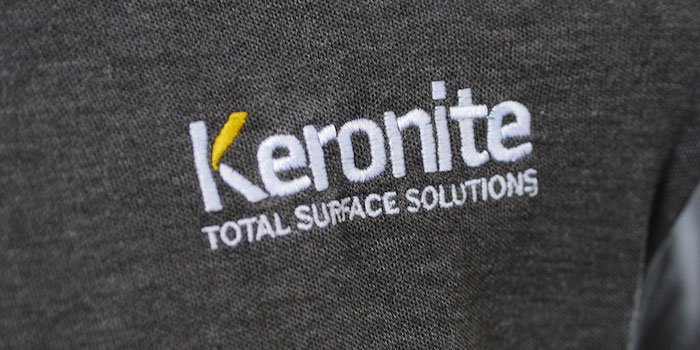