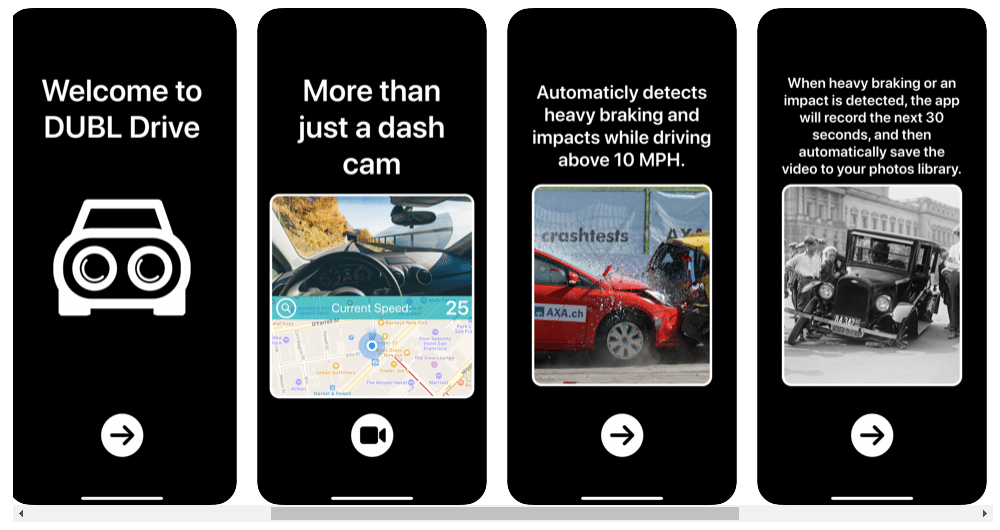 DENVER – DUBL Drive debuted for iPhone back in January as a handy way to turn the simultaneous camera feature in iOS into a smart dash cam. Now the DUBL Drive app is getting its first major update including with some great new capabilities including a pre-recording option to capture events even if they’ve already happened, automatic braking detection triggering recording before and after an event, recording in landscape, a lifetime purchase option, and more.

DUBL Drive detailed the update in a press release:

Recording an accident or carpool karaoke is great, but what if you could capture the past, present, and future? Now you can. DUBL DriveTM Version 1.1 introduces new features, including:

Another great feature for DUBL Drive is Apple Maps integration for directions and speed. And the iPhone XS and XS Max can take advantage of the dual-camera feature as well as the iPhone 11 lineup.

When it first launched, DUBL Drive required a subscription to get all the features. Today they’ve made a lifetime purchase available for just $25. That’s a nice option for those who prefer to pass on the $2/month or $15/year plans.

The company is also planning updates in the future to include speed-based auto-activation and cloud-based storage. 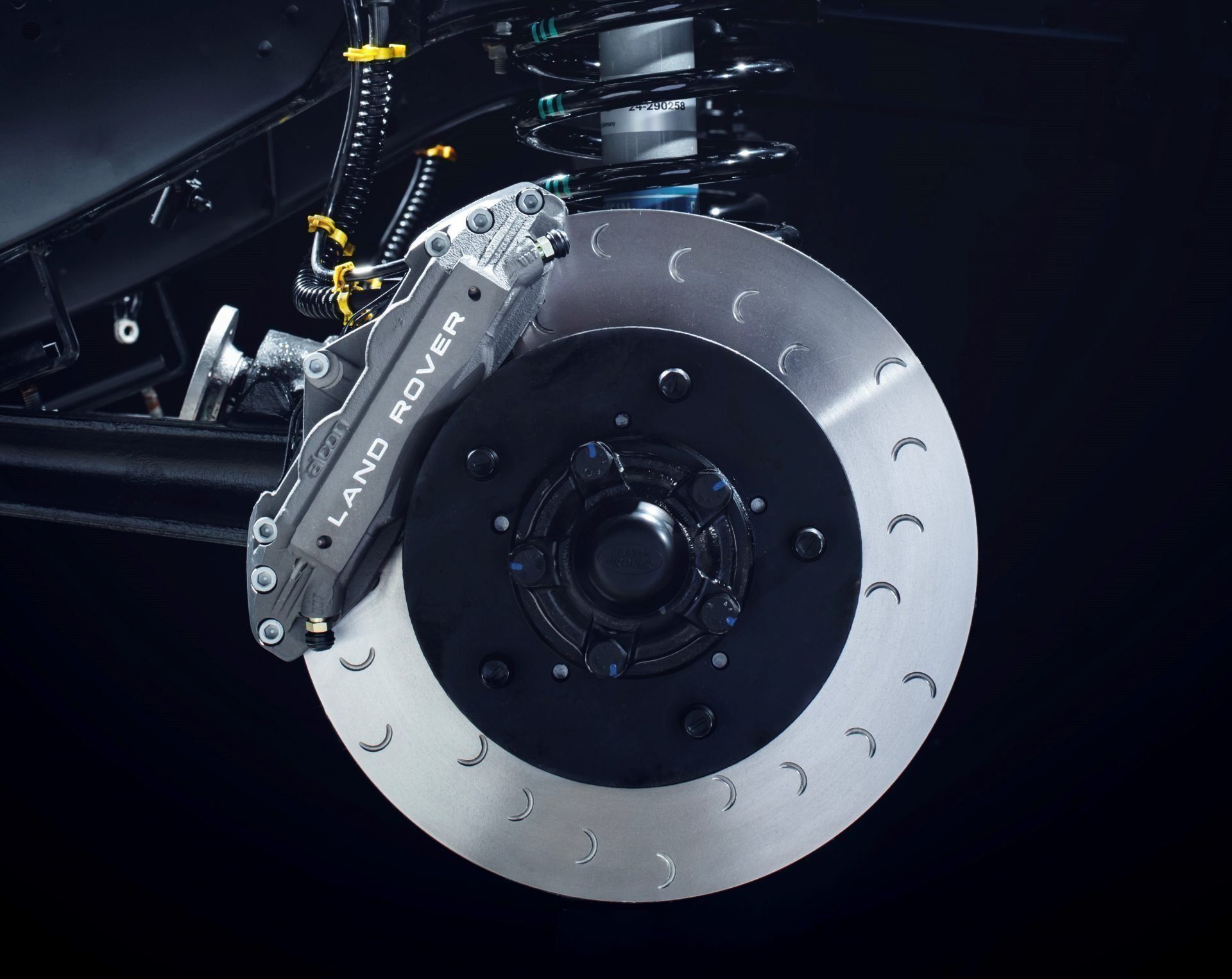 KOSLOWSKI NAMED TO ARBE BOARD 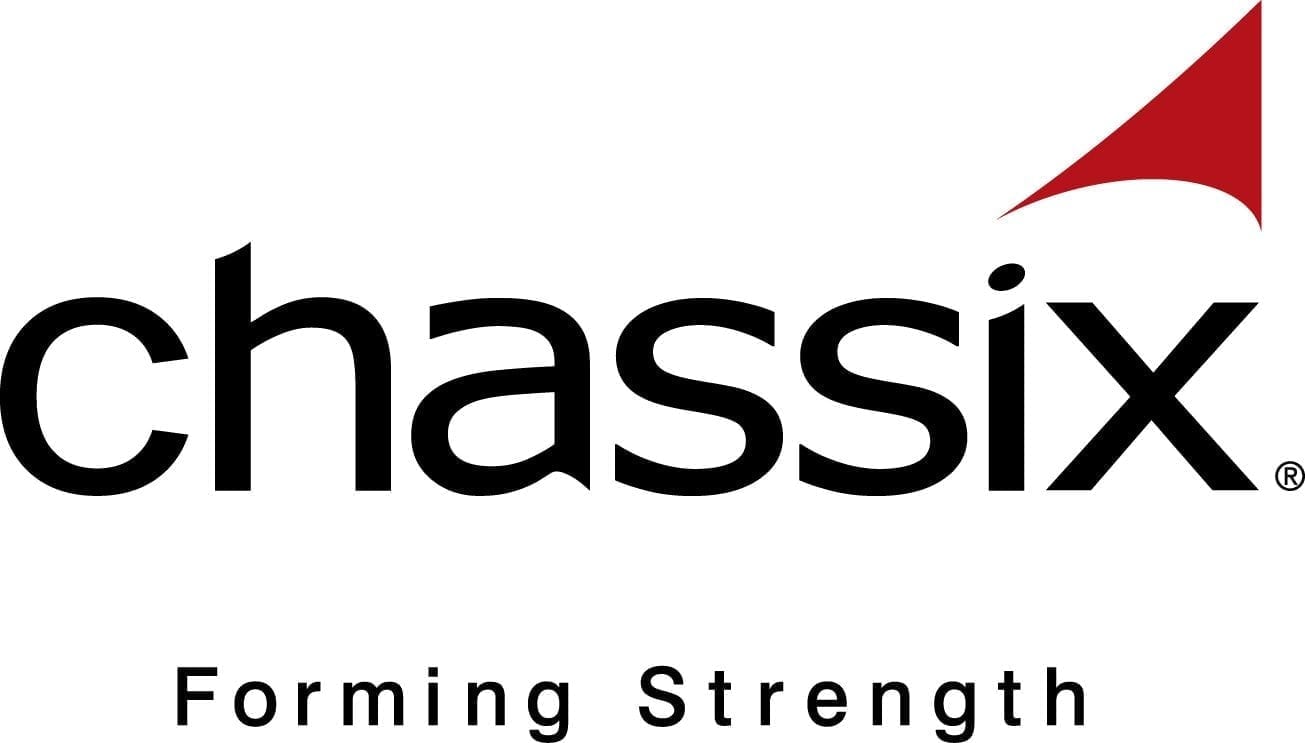 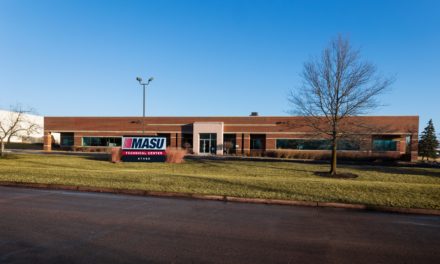