By The Brake ReportAugust 18, 2020No Comments3 Mins Read 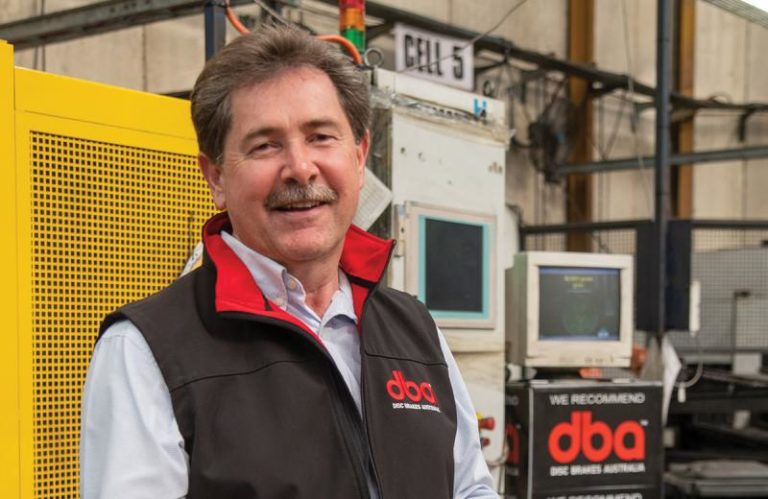 Phillip Joseph, Sr. has retired from DBA, the business he started nearly 40 years ago

Phillip Joseph, Sr., retired at the end of June from his position with Disc Brakes Australia (DBA), which he “started, shaped and grew” during the past 40 years.

Joseph started his automotive career in 1973 with his father Oscar at Sydney Clutch and Brake Exchange in Waterloo, Australia. One day around 1980, he found himself confronted with a request for a replacement brake rotor for a 1967 HD/HR Holden, and so he offered the owner a rotor, custom made by his father.

While the castings had to be produced under difficult circumstances on general machinery in the automotive workshop, Joseph persisted and eventually made and sold his first aftermarket brake rotor in Australia. Although his father had the foresight to register the ‘Disc Brakes’ name as early as 1963, it was not until the 1980s that ‘Australia’ was added, as disc rotors became more commonplace and demand for replacement rotors started.

Since those days, DBA has been a family owned company with its head office, engineering and production facilities based in Sydney. Under Joseph’s leadership, DBA has consistently focused on staying at the forefront of innovation and product design by introducing patented technology, including the Kangaroo Paw ventilation design, DBA’s T2 and T3 slotted rotor design, En-shield coating, and DBA’s 4000 Series and 5000 Series two-piece rotors for high-performance applications.

Throughout his career, Joseph has led DBA to winning more than 22 industry awards from the Australian Automotive Aftermarket Association (AAAA), including excellence in manufacturing and in export. In recognition of his services to the industry, he was inducted into the AAAA’s Hall of Fame in 2011.

Joseph has led numerous campaigns to improve safety standards and passionately supported the education of generations of mechanics through his work with the Institute of Automotive Mechanical Engineers (IAME) and TAFE.

A true car man, Joseph has also worked closely with many motorsport outfits, whilst DBA ran its own Holden in the V8 Ute Racing Series. His passion as of late has been growing DBA’s exports to more than 30 countries in America, Europe, Asia, and the Middle East, focusing on a high-quality performance offering.

Joseph is retiring from DBA, which was acquired by Australian ASX-listed GUD Holdings in 2018, with a well-deserved sense of pride shared by his team of loyal staff, many of whom have accompanied him on the journey for many years. It is now upon the new team, including his son, Phillip Jr., who assumed the position of General Manager Operations with the business a few years ago, to honor his legacy and lead DBA to reach new heights. 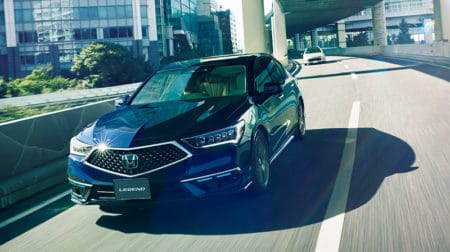 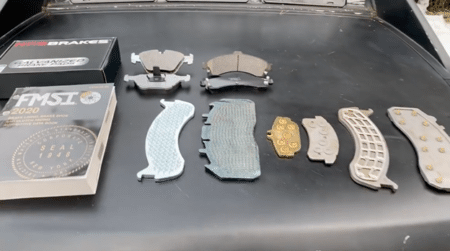