By The Brake ReportAugust 29, 2019No Comments2 Mins Read 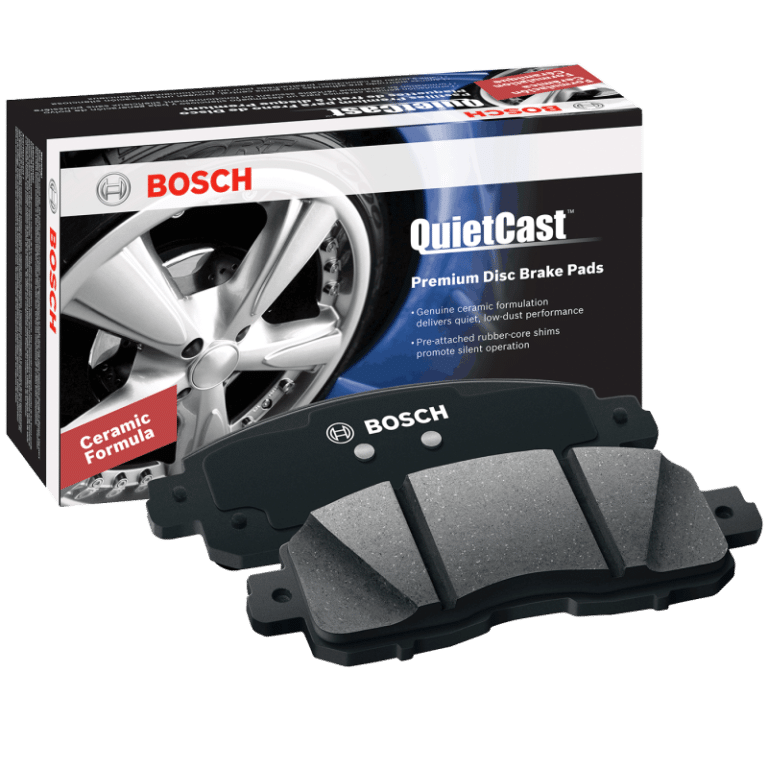 Nine new brake pad set SKUs were added to the Bosch QuietCast™ Brake Pad product line. The new part numbers cover to 1.5 million late-model Asian, domestic and European vehicles in operation (VIO) in the U.S. and Canada, including the 2016-2018 Honda HR-V, 2017-2019 Subaru Impreza, 2013-2017 Fiat 500 and more. The new part numbers include synthetic lubricant with all applications and a hardware kit on select applications. Bosch QuietCast Brake Pads are developed for the generalist who works on all makes and models.