By The Brake ReportAugust 19, 2021No Comments2 Mins Read 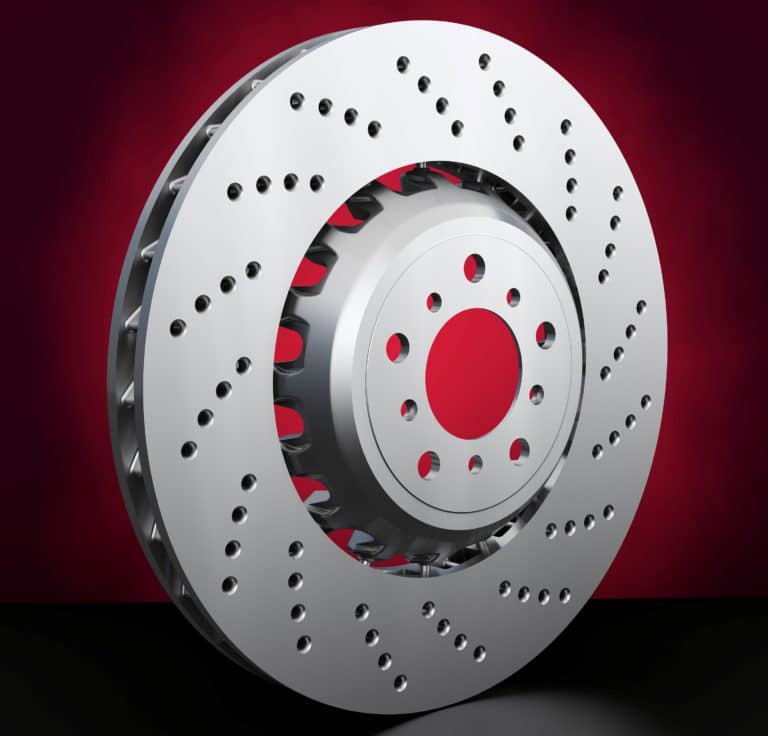 SINSHEIM, Germany — The ADAC, one of the leading German car associations, tested Zimmermann brakes and received a „good“ rating, as well as the best stopping distance.

The ADAC explicitly recommends brake systems from the independent aftermarket: “The branded products from the spare parts aftermarket convinced in the ADAC test with the overall verdict ‘good’ and were on a par with the significantly more expensive original parts of the car manufacturer. That means good quality doesn’t always have to be expensive. The Sinsheim-based manufacturer Zimmermann came off best in the braking distance measurement.“

What exactly was tested?

Braking performance was tested, subdivided into friction coefficient constancy – measured on the test bench – and braking distance in a real driving test. Wear was also examined during a realistic braking cycle, a braking cycle under high load on the test bench, and pad thickness in relation to permissible disc wear.

According to information provided by the ADAC to the companies which were tested, Zimmermann performed as follows:

Overall, Zimmermann / Germany is pleased with the test results, which show that Zimmermann products meet the highest safety requirements.

This is clearly demonstrated by the shortest braking distance. The aspect of sustainability, which is part of Zimmermann’s corporate philosophy, is also fulfilled: Zimmermann’s development engineers have made good progress towards their self-imposed goal of giving equal consideration to safety and sustainability. The standard brake pad is compared with a dust-reduced pad and still performs well.