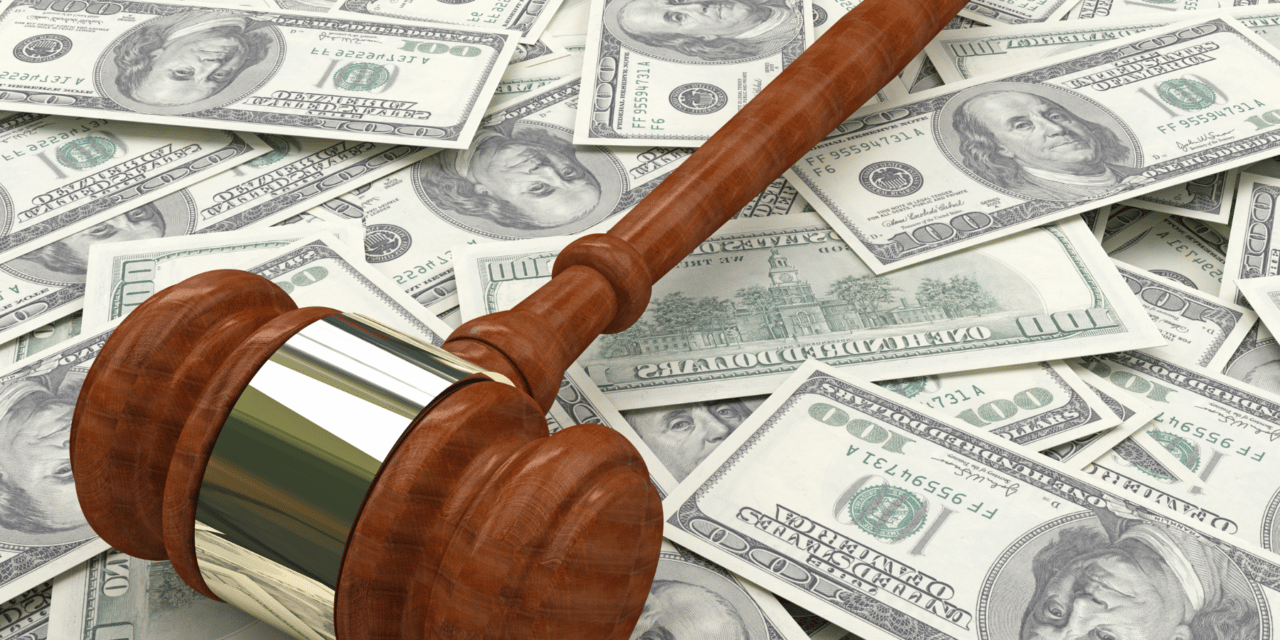 Three Tier 1 suppliers have agreed to pay $3.15 million to settle claims that they conspired together to artificially raise and fix the price of vehicle components.

The settlement covers electronic braking systems, such as anti-lock braking systems (ABS), hydraulic braking systems, and exhaust systems. Those who may be eligible for compensation include residents of 30 states and the District of Columbia who purchased or leased a new vehicle in the U.S. between 2002 and 2018 or who paid to replace one or more qualifying vehicle parts.

In order to receive settlement benefits, class members must submit a valid claim form by Jan. 7, 2023, according to the settlement website, www.autopartsclass.com. The final approval hearing for the auto parts antitrust settlement is scheduled for Jan. 12, 2023.

Only vehicle owners, or individuals who purchased parts for their vehicles, are eligible to participate in the settlement, according to the court-approved settlement administrator. The agreement does not apply to repairers, a representative confirmed for Repairer Driven News.

This is the fifth round of an auto parts class action settlement resolving antitrust allegations involving more than 70 Tier 1 parts suppliers.

The companies were named in several coordinated antitrust class action lawsuits, each targeting a particular class of components. Together with the most recent round, settlement funds of approximately $1.2 billion have been approved. Although the defendants have agreed to settle, they do not agree that they engaged in any wrongdoing.

The administrator estimates that each member of the settlement classes who submits a valid claim will receive a payment of at least $100 from their claims across all five settlements. The minimum payment is per claimant, and not per vehicle.

The companies’ conduct was the subject of an investigation by the Antitrust Division of the Department of Justice. As of May 2018, the investigation into “widespread collusion” on prices had yielded more than $2.9 billion in fines and convictions of 46 corporations and 32 executives, the DoJ said.

Although the companies had been punished by federal authorities, consumers argued they were owed compensation directly from the companies and filed suit in the U.S. District Court for the Eastern District of Michigan seeking compensation for alleged overpayment for car parts and vehicles.

According to the administrator, payments to members of the Round 5 settlement classes “only will be made if the Court approves the Round 5 Settlements and after any appeals from such approval are resolved and in accordance with the proposed revised Plan of Allocation to distribute the Round 5 Net Settlement Funds.”

Fifth-round class members who submitted a claim during rounds one through four do not need to file another claim form. The deadline for exclusion and objection is Dec. 20, 2022.

Copies of the settlement agreements and more information about the settlements are available on the Court Documents page of www.autopartsclass.com. 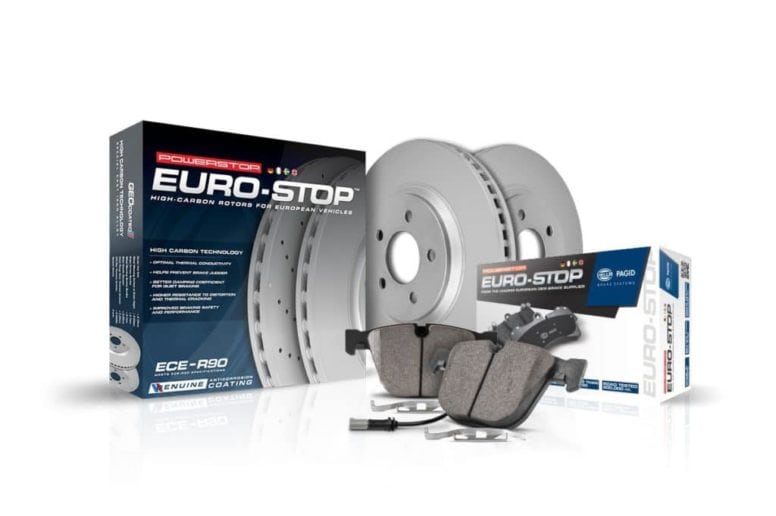 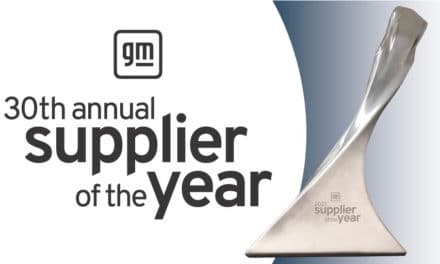 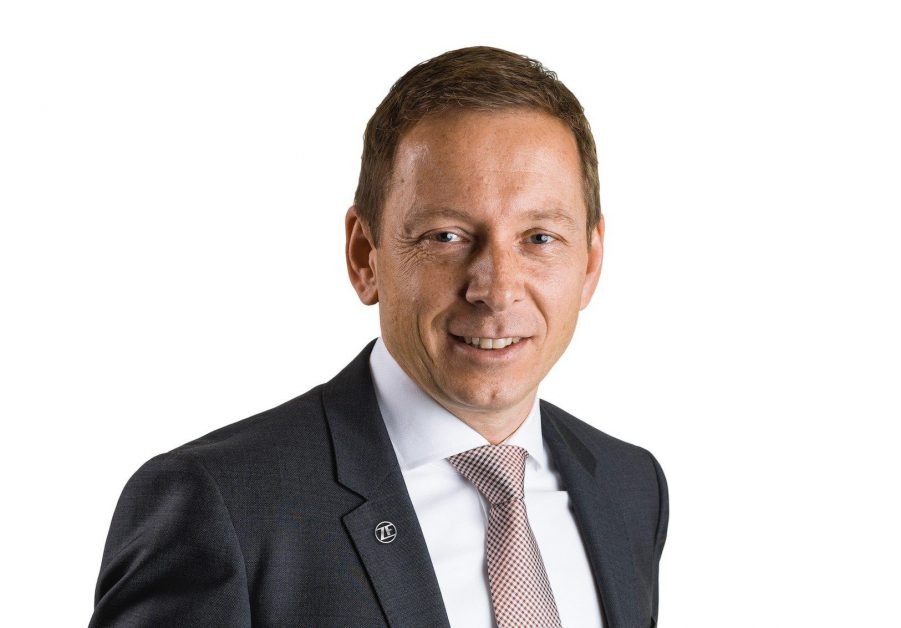 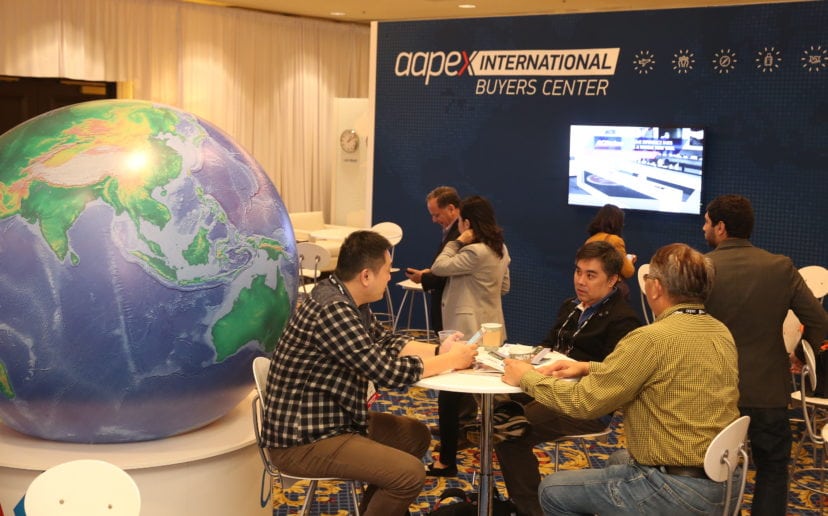