Surface Transforms PLC confirmed that it has signed a multi-year agreement to provide carbon ceramic brake discs to a German car manufacturer.

The brake discs manufacturer said it has now agreed a supply and price agreement with the undisclosed firm. Surface Transforms will supply carbon ceramic brake discs to a new car model being developed by the German firm referred as German OEM 5.

The company first announced the deal in July and forecast a lifetime revenue of EUR11.8 million starting in October 2021, with annual revenue at EUR2.0 million per year before tapering off during 2026.

Chief Executive Kevin Johnson said: “The conclusion of this contract is another important milestone in the progress of Surface Transforms. We are now focused on bringing our carbon ceramic disc into volume production with OEM 5 in October 2021, a significant customer reference. And of course, in the meantime, working with OEM 5 to extend our supply onto other cars in their portfolio.”

Shares in Surface Transforms were 4.5 percent higher at 20.90 pence each in London on Tuesday afternoon. 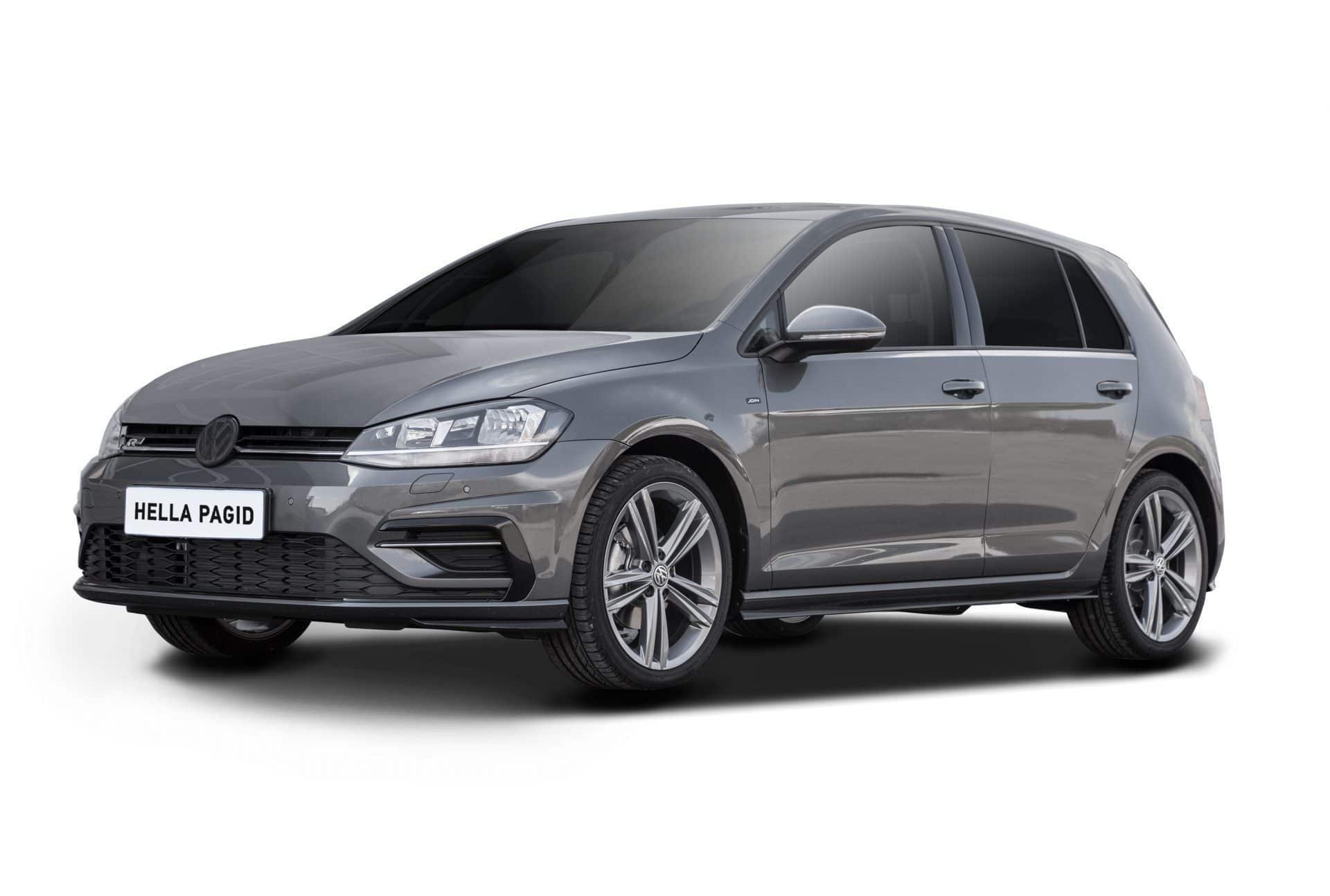 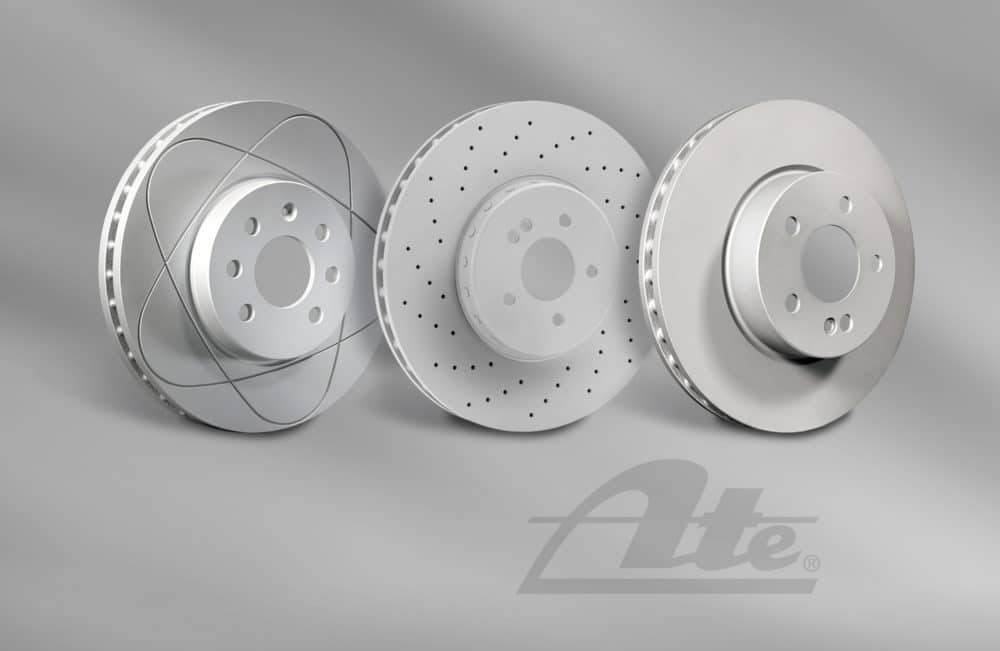 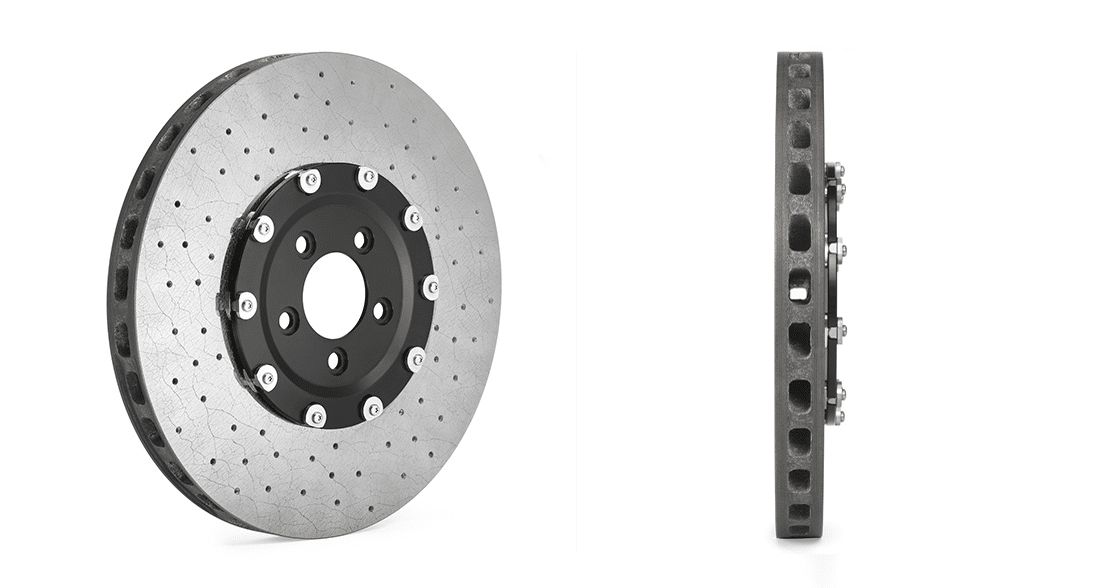