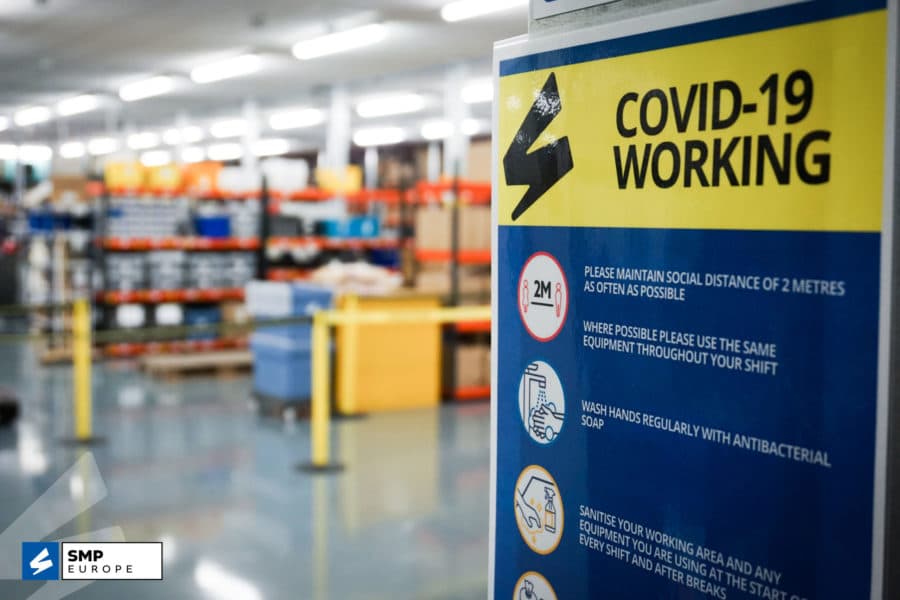 NOTINGHAM, U.K. – SMP Europe has made numerous changes to its business throughout the lockdown period as it focuses on its engineering expertise and greater product development.

The company has used the time to renovate the factory floor at its Nottingham Centre of Excellence and implement effective social distancing measures, protecting the safety and wellbeing of all employees.

In line with its plans to cement the company’s position as an engineering leader, a new CNC machine has been installed to aid the rapid prototyping of products and introduce new engine management products – that meet both current and future vehicle regulations – quicker than ever before.

During the government lockdown to halt the spread of Covid-19, SMP Europe has successfully maintained normal service levels and established remote working for numerous company departments whenever necessary. Technical support services, customer services and sales support functions have all continued to operate as the business has remained open to support key workers throughout UK and Europe.

Going forward, the company (which among its products are ABS sensors) plans further investment in digital communication with customers and independent garages as it looks to support all sectors of the supply chain.

Ross Toomey, SMP Europe Managing Director, said: “SMP Europe has remained fully open and active throughout the past few months and we have used the time effectively to progress our engineering development plans and work with customers and garages on how best to support them.

“The SMP Europe team has really come together during this time and I would like to pay tribute to their efforts and ability to adapt quickly to changing circumstances.”

Founded in 1968, SMP Europe has built one of the strongest European aftermarket portfolios available through its no compromise attitude to quality and performance, with a focus on four main products areas of ignition, engine management, switches and sensors (including ABS sensors) and fueling. It delivers its aftermarket program via a range of trusted brands including Lucas, Intermotor, Fuel Parts, Kerr Nelson, Blue Streak and Lemark.

After celebrating its 50th anniversary in 2018, SMP Europe operates from its facilities based in Annesley, Nottinghamshire, which has received both the ISO 9001:2015 and ISO 14001:2015 accreditations. 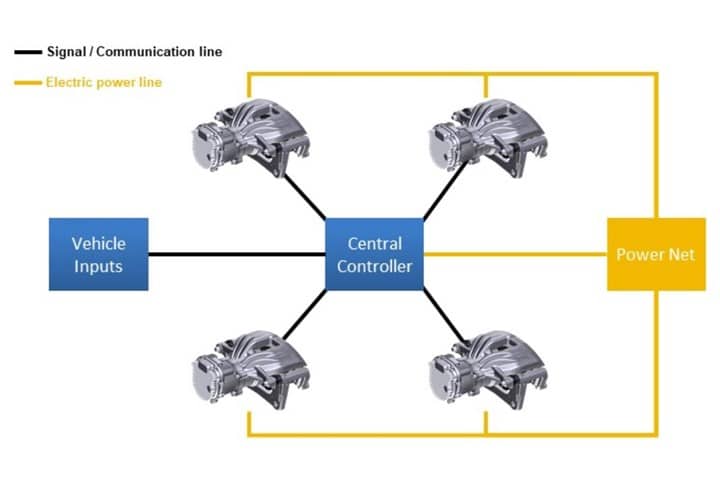 Hitachi Gets Smart on Brakes 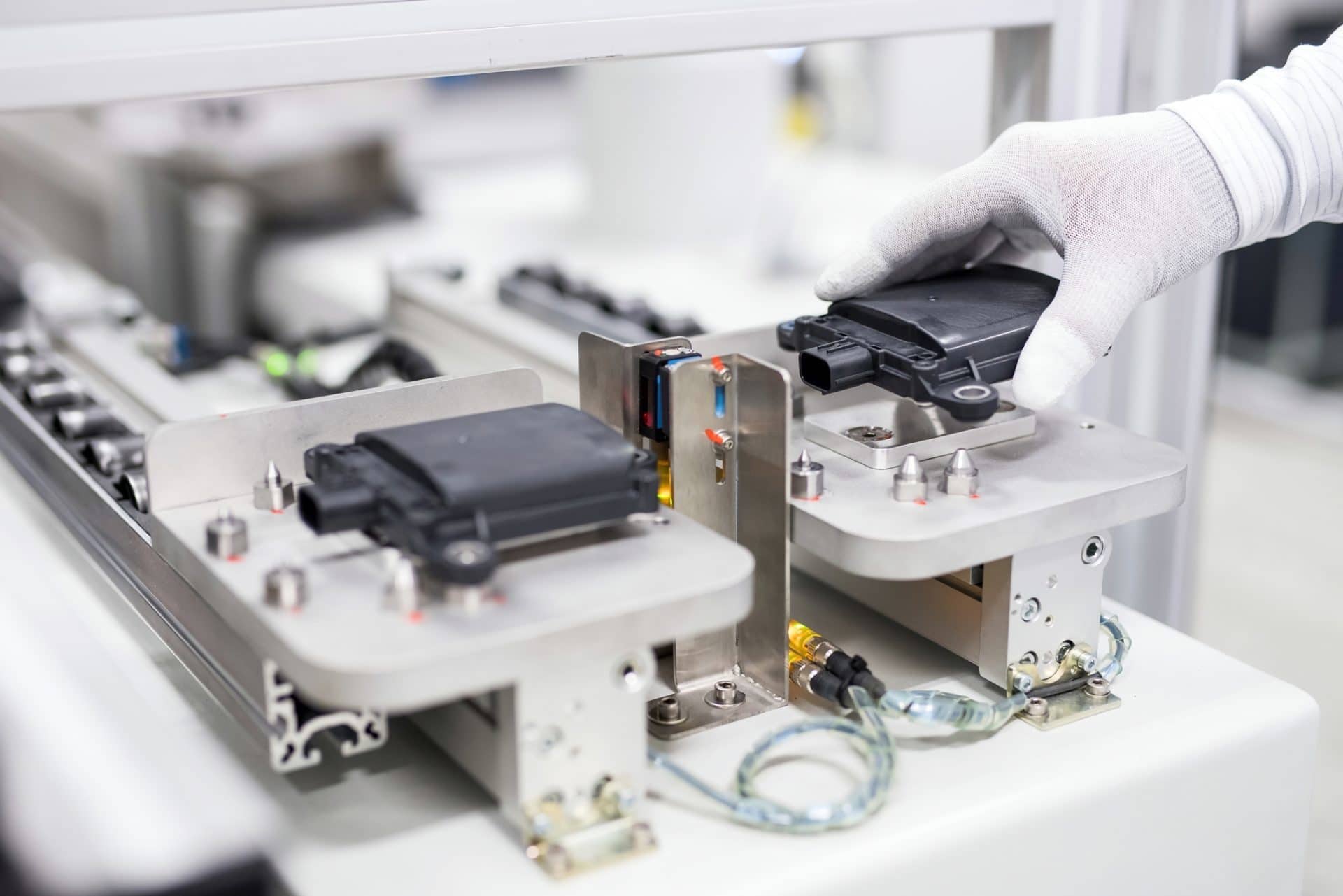 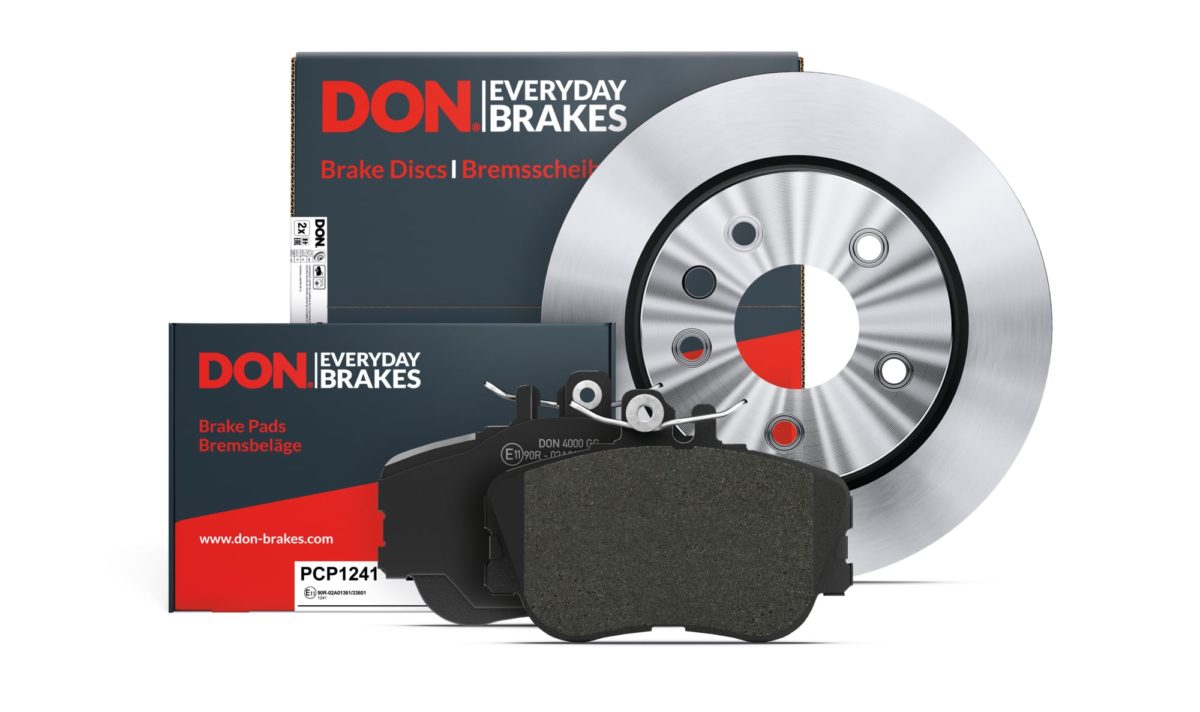 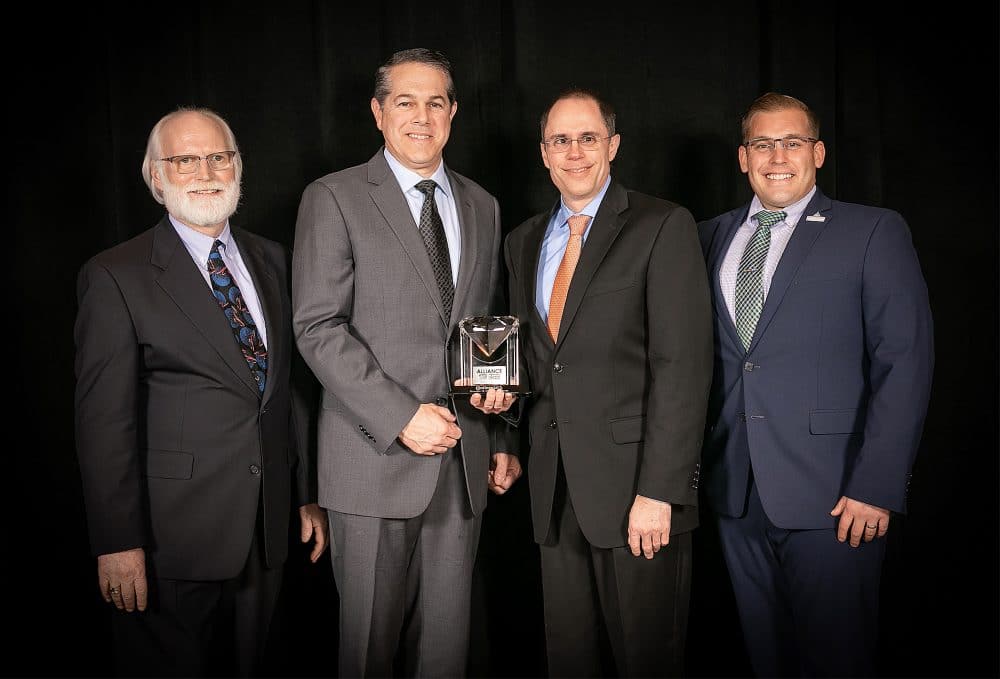