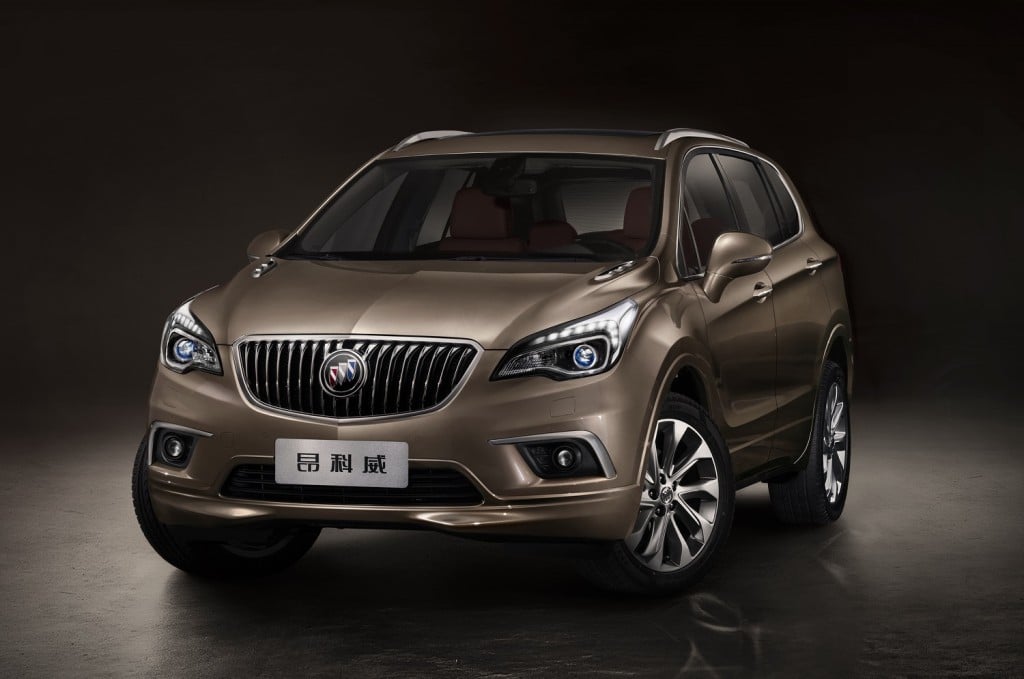 SHANGHAI, China – SAIC General Motors (GM) Corporation Ltd. will recall 649,357 vehicles from the Chinese market due to defective brakes, according to the country’s top-quality watchdog.

The recall, set to begin on December 31, will involve Buick Envision SUVs manufactured between July 28, 2014, and February 11, 2018, according to a statement on the State Administration for Market Regulation website.

The recalled vehicles have a faulty front brake hose which could rupture, causing brake fluid to leak in some circumstances. The leak could require increased efforts to bring the vehicles to a stop, according to the statement.

The company has promised to replace the defective parts free of charge. 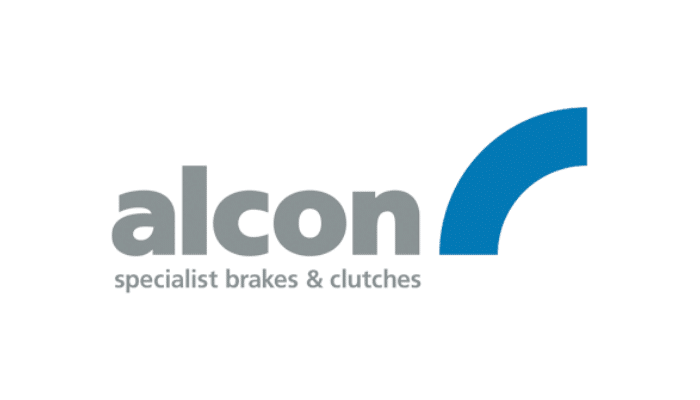 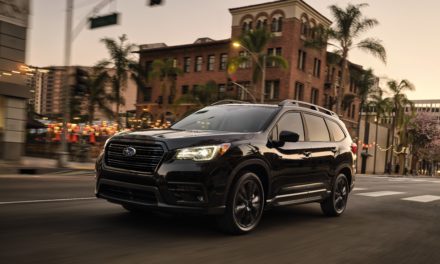 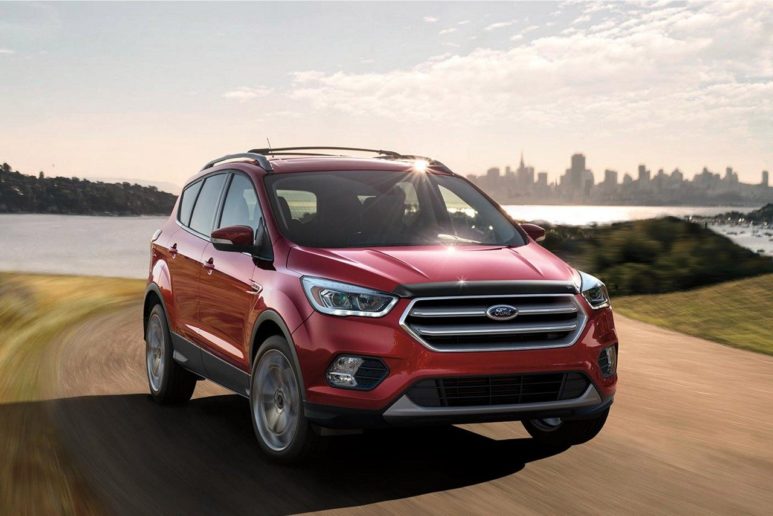 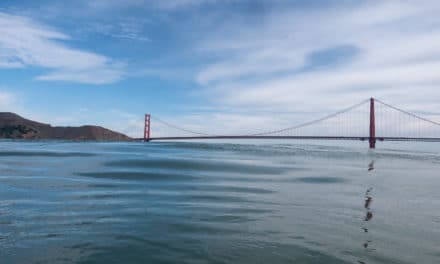 Copper Pollution in SF Bay: a Researcher’s Perspective (3 of 4)