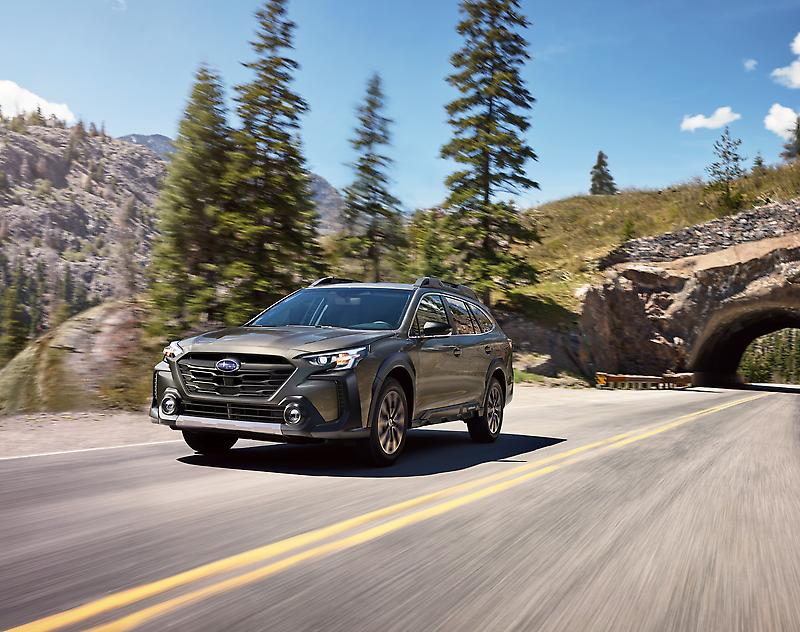 Camden, N.J. — Subaru of America, Inc. announced that the 2022 Subaru Outback received the highest possible rating from the Insurance Institute for Highway Safety (IIHS) for its side-impact test. As part of its ongoing efforts to improve vehicle safety, IIHS introduced the new, tougher side-impact test to address the higher-speed crashes that continue to cause fatalities. To assess current model performance, the IIHS tested seven midsize cars, including the 2022 Subaru Outback. The Outback is the only vehicle among those tested to earn the highest possible rating of “Good”.

As with the original test, the new test represents the type of crash that occurs when two crossing vehicles collide in an intersection. The updated evaluation uses a heavier barrier traveling at a higher speed to simulate the striking vehicle. Approximating the weight of most modern midsize SUVs, the new barrier weighs 4,200 pounds, up 900 pounds from the earlier test. The impact speed increased from 31 to 37 MPH.

Together, those changes mean the crash produces 82 percent more energy. Additional updates to the test include an updated barrier striking surface that performs more like today’s SUVs or pickups when striking the side of another vehicle. As with the previous test, the new test uses two SID-IIs dummies in the driver seat and in the rear seat behind the driver. The SID-IIs represents a small woman or 12-year-old child.

To earn the top rating of “Good” in either the old or new side test, the vehicle’s occupant compartment must hold its shape well during the crash. Measures collected from the dummies must not indicate a high risk of severe injuries.

In addition, the side airbags and seat belts should prevent the dummies’ heads from making hard contact with the interior of the vehicle. All seven cars evaluated earn ‘Good’ ratings in the original IIHS side test, which will remain the requirement for the TOP SAFETY PICK and TOP SAFETY PICK+ awards until the updated test replaces it in 2023.

In addition to achieving the top rating in the new side-impact test, the Outback retains its previously earned 2022 TOP SAFETY PICK+ award, where it earned the highest possible rating for all crashworthiness and crash avoidance evaluations. 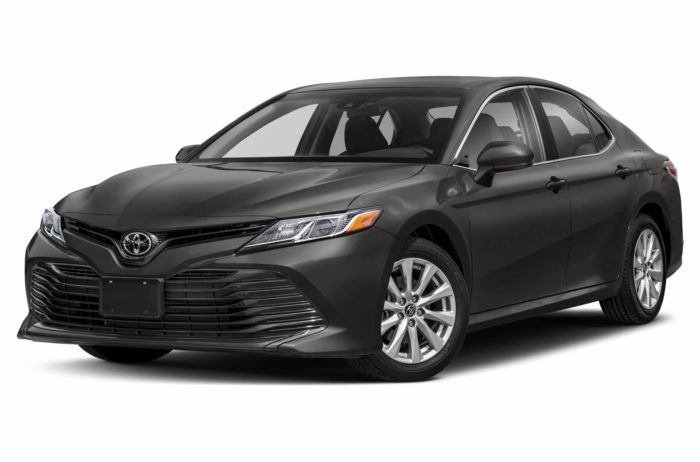 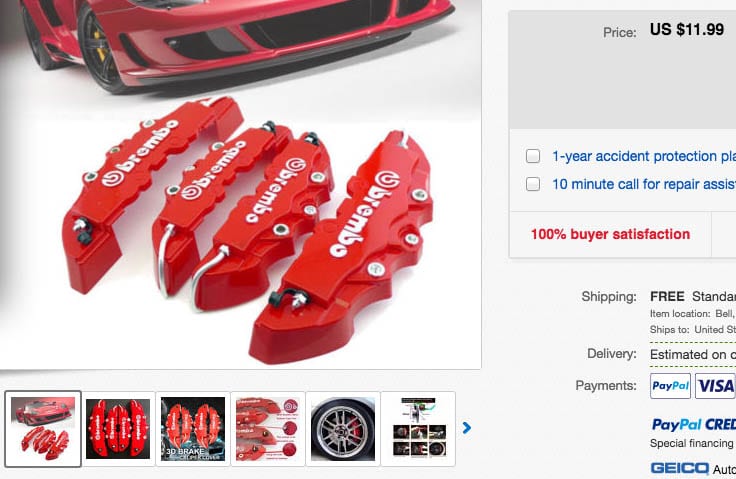 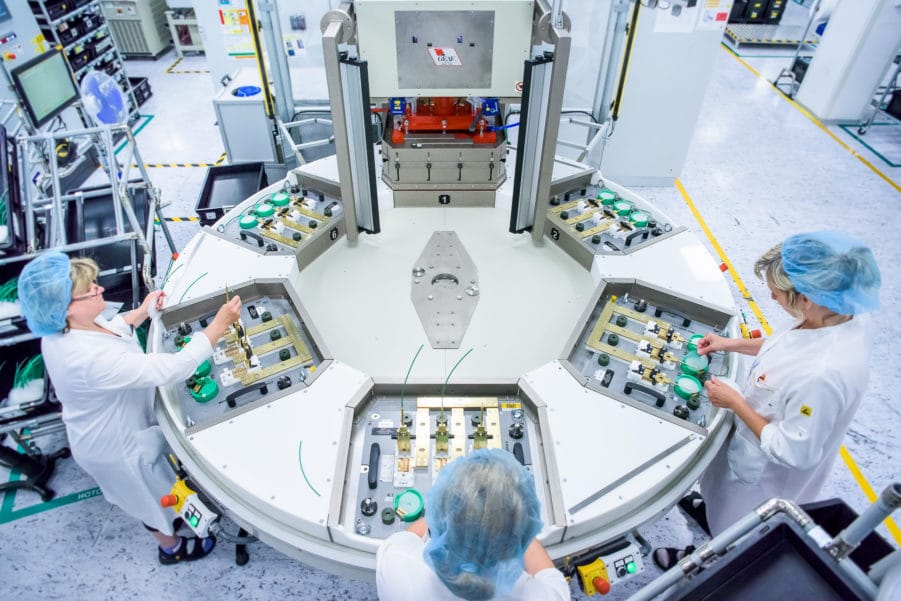 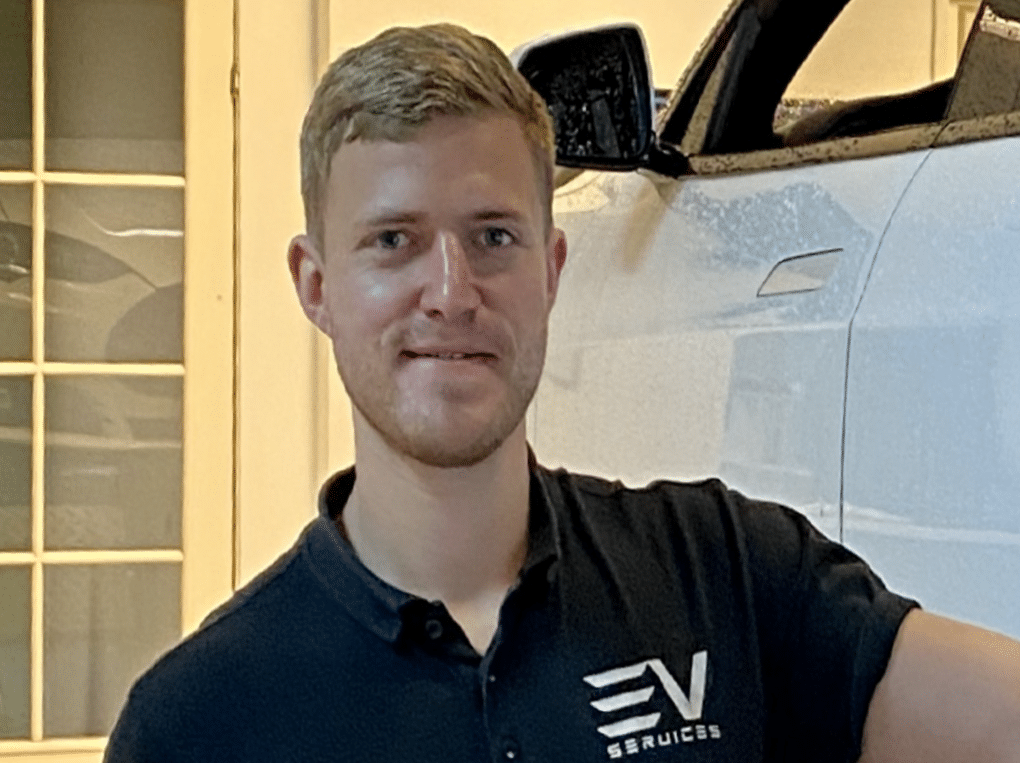