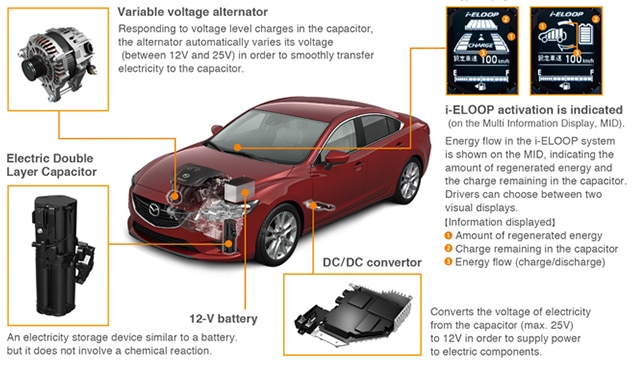 The process occurs as the sports car decelerates, turning energy which normally would be lost as heat into electricity which is stored in a capacitor until needed to power the car’s electrical systems.

The i-ELOOP system results in reduced work by the engine-driven alternator to run the MX-5’s electrical components, which translates into better fuel efficiency – Mazda claims about five percent better.

According to Mazda, a major focus of the development was how to generate and store electricity as efficiently as possible because the opportunity to do this, the period when a car is braking or decelerating, is by nature very short. In order to develop a system which efficiently recaptures kinetic energy, generates electricity, quickly stores that electricity, Mazda has utilized variable voltage alternator and low-resistance, high-capacity electric double layer capacitor (EDLC).

Conventional alternator charges at around 12 volts (V), however i-ELOOP’s variable voltage alternator can vary its output voltage from 12 V to 25V in response to the voltage level of the capacitor and making it possible to continually supply electricity to the capacitor.

Unlike a battery that works via chemical reaction, capacitors store energy as electricity and for this reason it can charge and discharge large amounts of electricity very quickly. It also exhibits very little deterioration of the electrodes even after prolonged use.

Using capacitors as electricity storage devices in brake energy regeneration systems not only improves fuel economy, it is also expected to prolong the life span of the vehicles lead-acid battery. Furthermore, the capacitor used with i-ELOOP requires no heavy or precious metals, and its main component is activated charcoal making it very environmentally friendly. 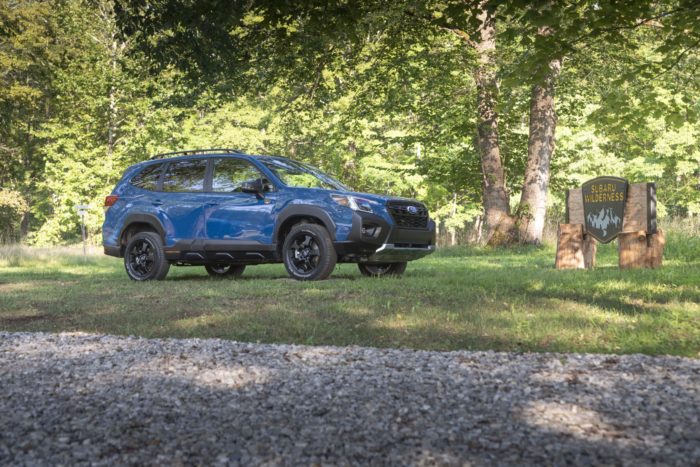 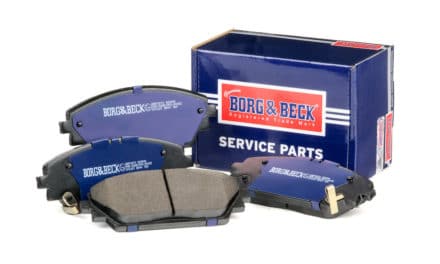 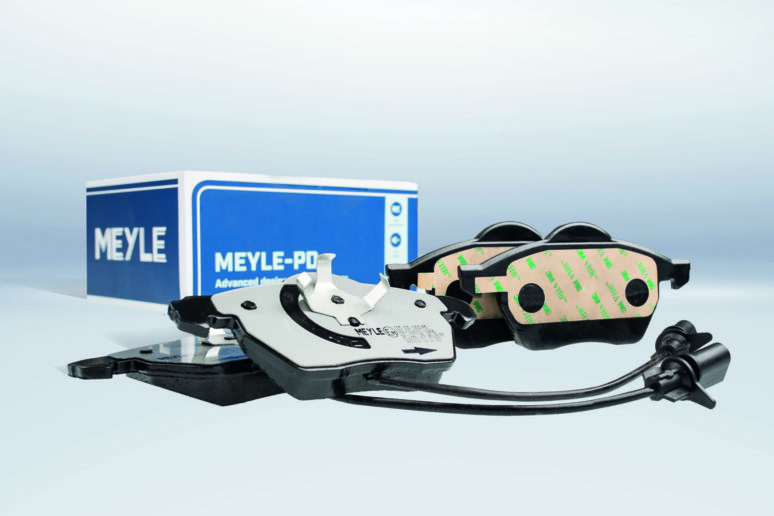 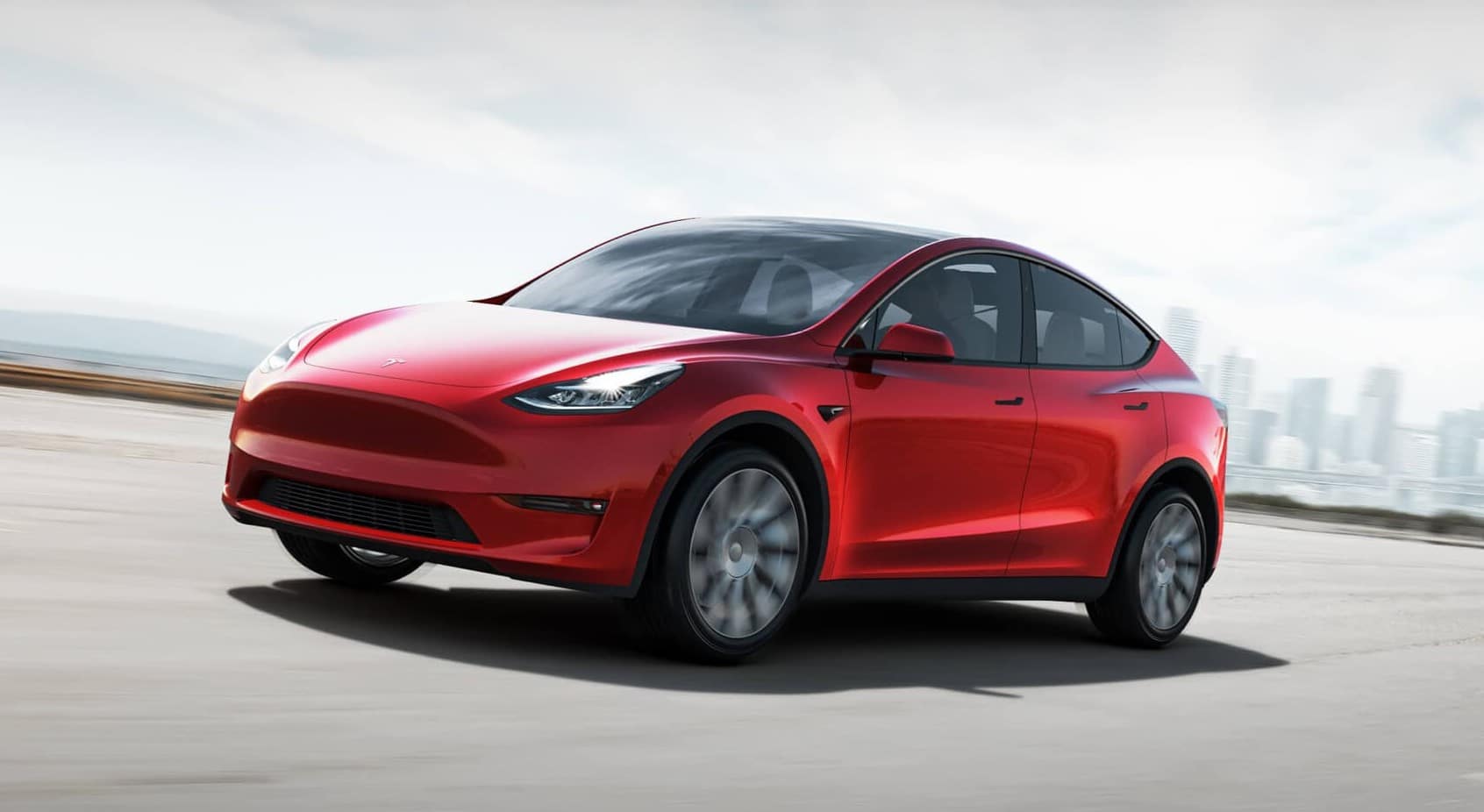