Barcelona – The Intersection 2020 project is a private research initiative driven by automotive industry members and led by Applus+’s IDIADA division with the support of the Bundesanstalt für Straßenwesen (BASt). The project aimed to develop a methodology for testing the Autonomous Emergency Braking (AEB) Systems in a new and more challenging scenario: intersections.

The first part of the Intersection 2020 project was mainly focused on studying accidents that happen in Europe at different types of junction. From this accidentology study, the most common accidents were selected as the main test cases. These reflect typical situations in which a collision may happen. In the first scenario, a vehicle turns to the left, crossing an opposite direction lane while a vehicle is approaching through that lane, this is known as a Left Turn Across Path with a vehicle coming in the Opposite Direction or LTAP/OD. In the accidentology study it was found that the same situation but with a vehicle approaching from the side is common as well; that is known as a Left Turn Across Path Lateral Direction or LTAP/LD. Last but not least is the most common intersection crash, where, at a 90º crossing, two vehicles collide perpendicularly. Figures bellow help understand the scenario.

To develop an adequate testing methodology, accidentology data was compared with a statistical analysis of data recorded through a Naturalistic Driving Study (NDS). An NDS consists of having a sample of drivers drive through an open road route several times. In this specific case, the diving was done in urban, interurban and industrial areas, and the focus was on the input that each driver applied to the vehicle at each corner. By considering the results of both studies, we were able to get the required input for reproducing these accident situations on the test track. To do so, the data obtained is converted to driving robot input. These driving robots ensure the reproducibility of the tests. Driving robots are used in Advanced Driver Assistance Systems testing in order to mimic the behavior of a driver in a reproducible way. Robots are installed in the steering wheel, in the accelerator pedal, and in the brake pedal. The figure below shows an example of a vehicle fully equipped with driving robots.

ADVICS Manufacturing to Close Due to Covid-19 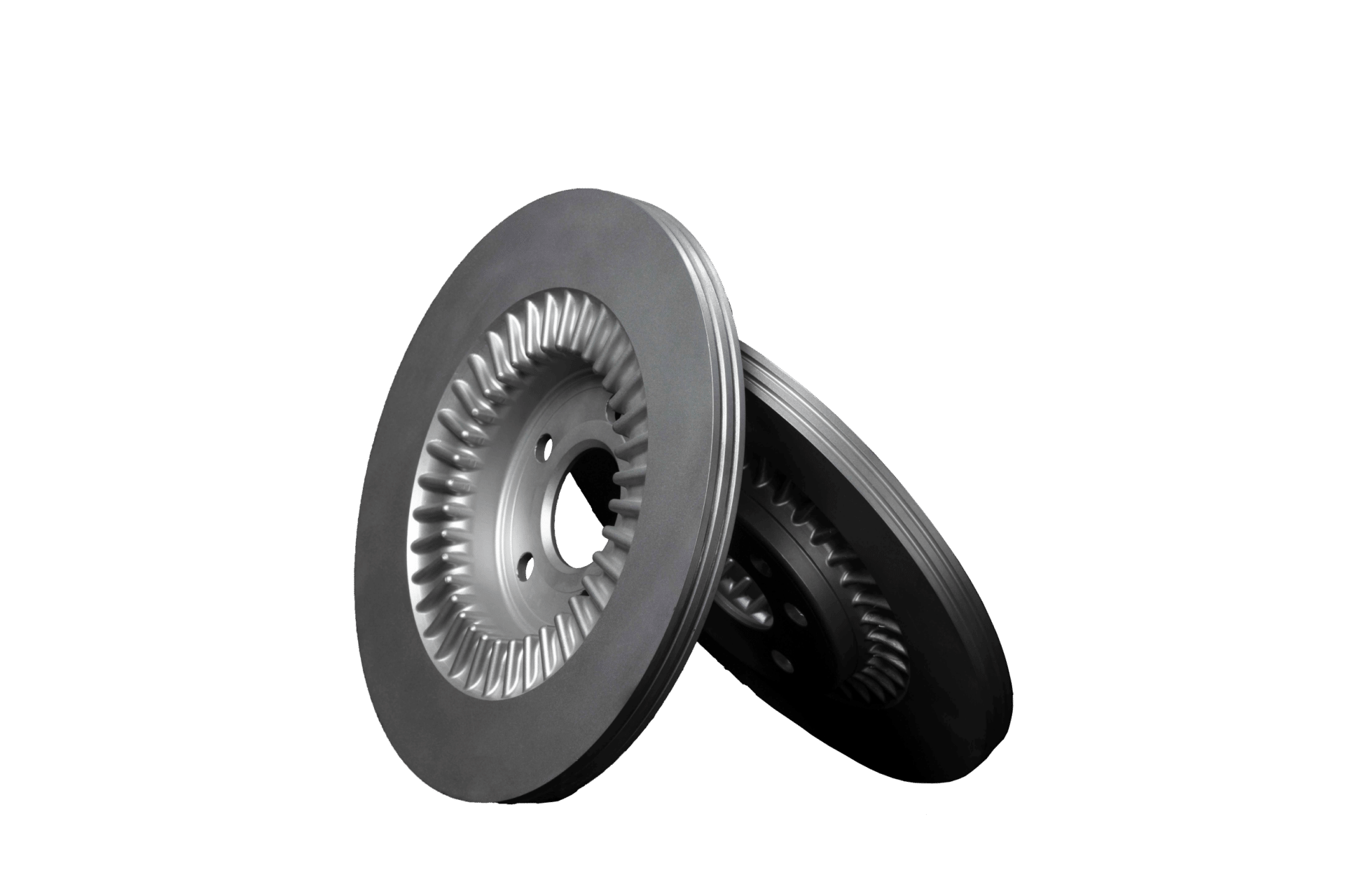 SicAlight: Brake Disc of the Future