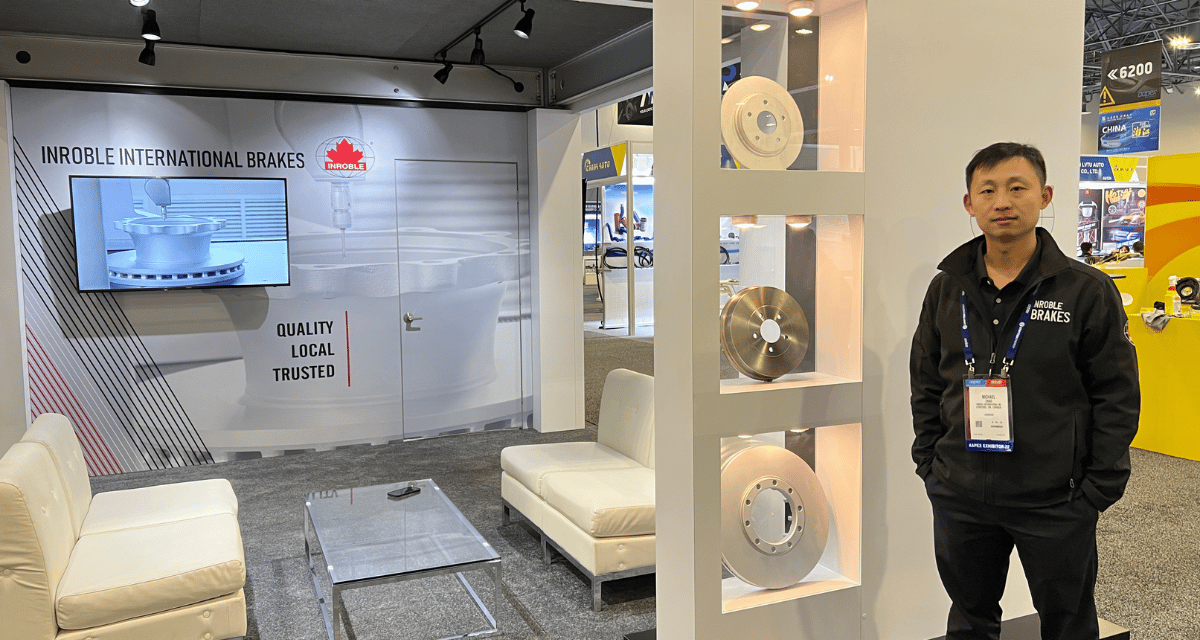 LAS VEGAS – When Raymond Chung created Inroble International Brakes some 30 years ago in Canada with production and development in China its goal was to be a different type of Chinese brake manufacturer.

“We focus on quality, not so much price,” said the company’s North American executive. “We never cut corners or sacrifice quality or safety of our customers.”

Zhao said the difference is research and development with an emphasis on metallurgy.

“We look to create products not widely available in the marketplace,” he said during an interview at the AAPEX 2002 in Las Vegas.

The Shandong, China based company, which operates its North American operations out of suburban Toronto, produces aftermarket and original-equipment rotors and drums for light, medium and heavy-duty (up to Class 7) vehicles.

It operates its own gray-iron foundry and manufacturing/finishing facility and can produce six to eight million units annually for the North American market.

“We have our niche,” he explained. “And we are working on metallurgy solutions to producing components for EVs.”

He said metallurgy as a means of solving corrosion challenges would be especially significant for the electric-vehicle market where less need for friction brakes can lead to an increase corrosion.

“Coatings (to reduce corrosive activity) can be worn off rotors, so that is not a good answer,” he said. “Metallurgy may provide the best solution.” 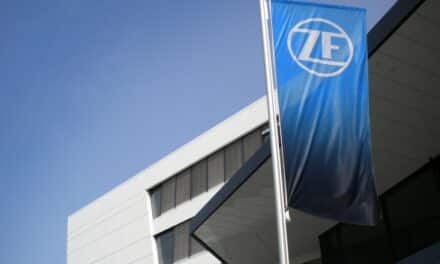 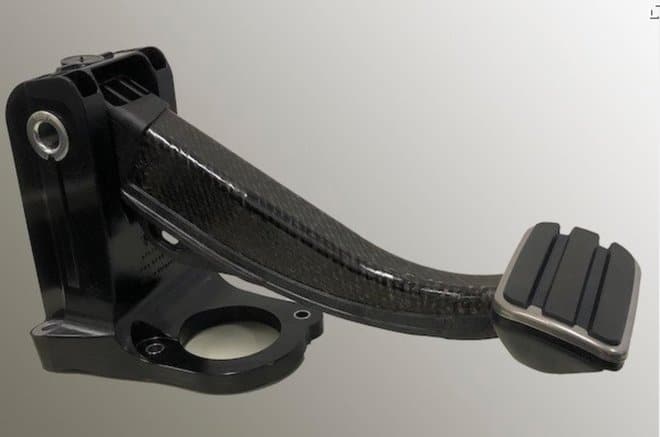 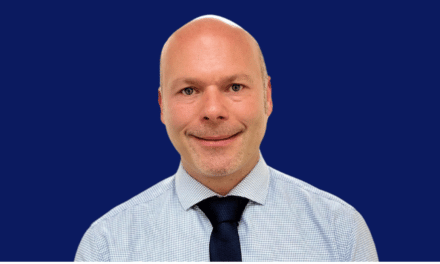 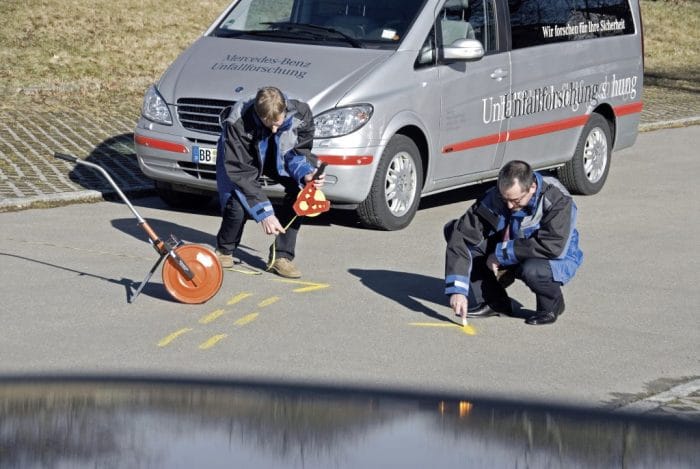