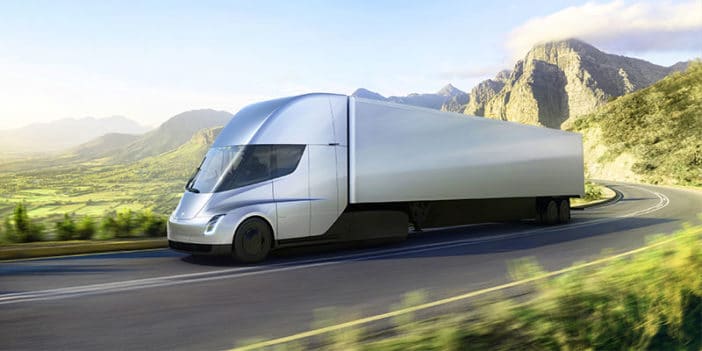 MADRAS, India – Researchers at the Indian Institute of Technology Madras (IIT-M) have developed strategies to improve the braking performance of electric vehicles (EVs) that could help make the ride comfortable in heavy commercial vehicles.

The research was led by C.S. Shankar Ram of the IIT-M Department of Engineering Design and his Ph.D., student V.S. Kesavan. They worked on strategies to incorporate the effect of different dynamic characteristics of “friction brake” and regenerative brake on a vehicle’s braking performance.

The results of their study have been published in Vehicle System Dynamics.

At present, two braking systems are used in electrified vehicles: friction-based braking system where kinetic energy of the vehicle in the moving state is converted to heat energy.

Thus, a part of the energy obtained from burning the fuel is wasted in the form of heat energy dissipated during friction braking.

In the regenerative braking system in the electric vehicles, the driver would press the brake pedal and a portion of the kinetic energy due to the movement of the wheels is converted into electrical energy that gets stored in the battery. In electrified vehicles both friction and regenerative braking should be used in a co-operative manner for energy conservation and stopping the vehicle within a reasonable distance