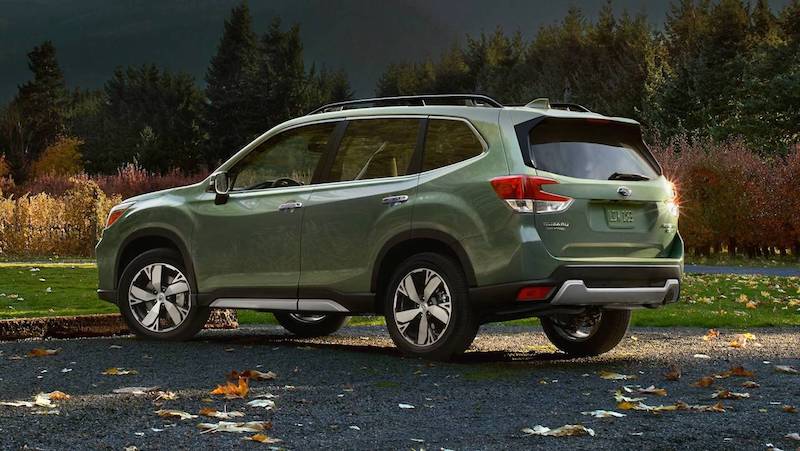 DETROIT, Mich.–The Insurance Institute for Highway Safety has begun testing emergency braking systems, with the first round of tests including 11 popular compact crossovers, the most popular segment in the business.

The new test results in vehicles getting ranked best to worst, with vehicles ranked “Superior,” “Advanced,” “Basic,” or “no credit.”

The Mitsubishi Outlander earned a “Basic” rating, while the BMW X1 earned no credit.

The IIHS test model looks at three possible scenarios where automatic emergency braking could help mitigate or even prevent a collision with a pedestrian. The four superior-rated and five advanced-rated SUVs had significant speed reductions in every scenario. That meant the SUVs almost avoided and, in some cases, did avoid striking the pedestrian dummies.

The first is an adult pedestrian on the right side of the road entering the street in the path of an oncoming vehicle. The second is a child darting into the street from behind two parked vehicles. The third is an adult walking in the vehicle’s travel lane near the edge of the road, and the pedestrian has his or her back turned away from the cars.

The BMW X1, which comes with BMW’s Daytime Pedestrian Detection system, didn’t brake at all in the 37 mph parallel adult scenario. The luxury SUV had minimal to no speed reductions in the other tests. In front crash prevention tests, the X1 is rated advanced.

The ratings come amid renewed focus on the problem of crashes involving pedestrians. Pedestrian deaths have risen 45 percent since reaching their lowest point in 2009 (see “On foot, at risk: Study highlights rising pedestrian deaths, points toward solutions,” May 8, 2018). In 2017, 5,977 pedestrians died in crashes in the U.S., down 2 percent from 2016, which marked the most deaths since 1990.

Autobrake systems that can detect and brake for pedestrians are one important countermeasure to address the problem, and insurance companies are rewarding customers who have cars equipped with the systems with better premiums.

A 2011 IIHS analysis of 2005–09 crash data estimated that pedestrian detection systems could potentially mitigate or prevent up to 65 percent of single-vehicle crashes with pedestrians in the three most common crash configurations and 58 percent of pedestrian deaths in these crashes if all vehicles were equipped with the systems. 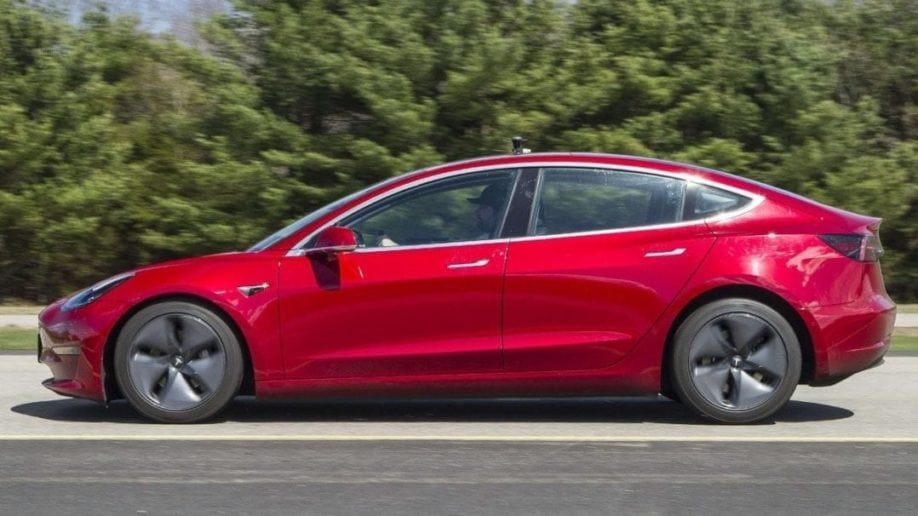 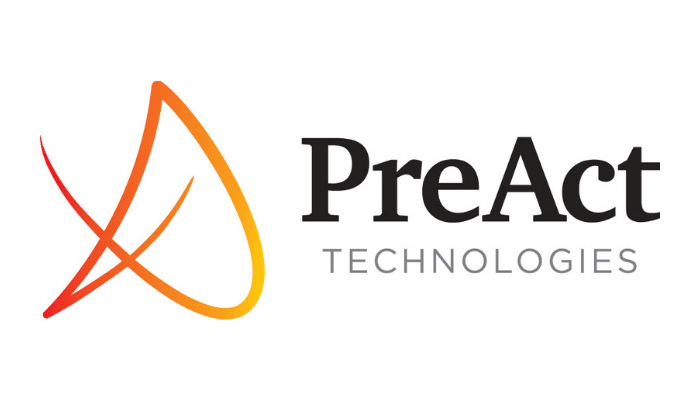 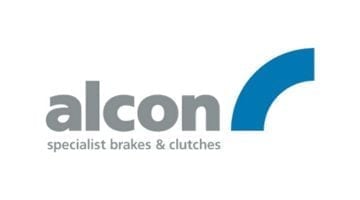