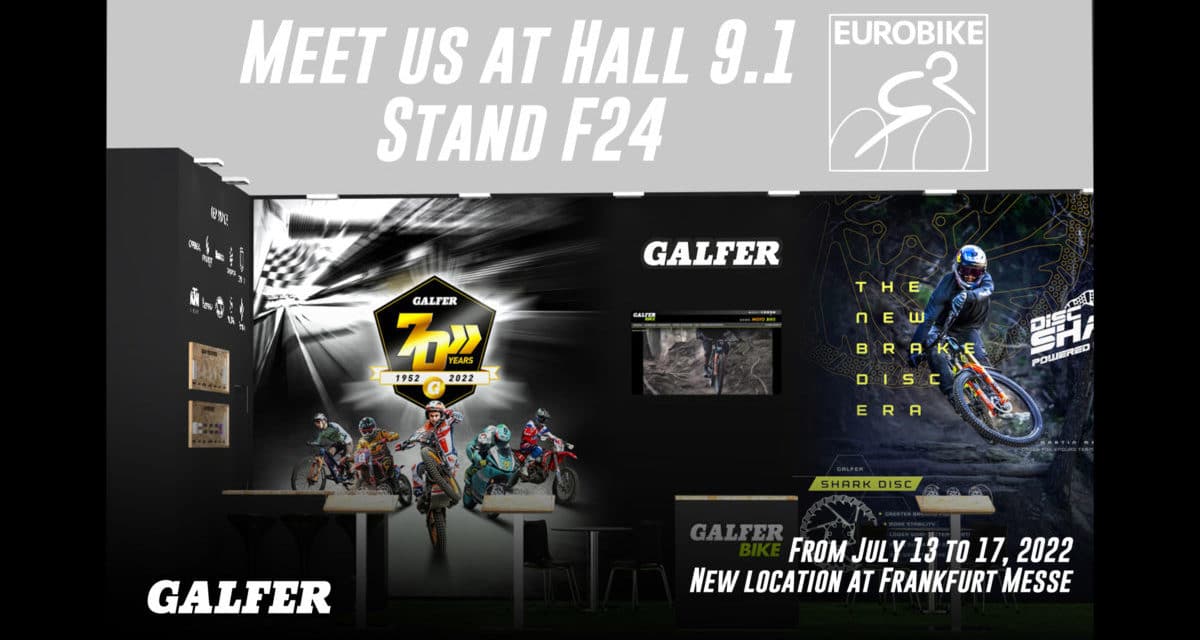 BARCELONA — In the year of its 70th anniversary, the Spanish company Galfer, a leader in the production of braking systems, is preparing to participate at Eurobike in Frankfurt, celebrating a track record of major growth that has led to it becoming a renowned brand in today’s bicycle industry.

This year is a milestone for Galfer in the bicycle industry. In fact, the recent launch of the new SHARK disc for the after-market segment has established the Spanish brand as an absolute reference in the sector of innovative and high-tech braking components, positioning itself as a benchmark product in the bicycle market.

Developed in collaboration with Martin Maes (Orbea Fox Enduro Team) and Alex Marin (IJ Racing), among others, the new “Disc Shark®” disc is a combination of design, innovation and high performance that has already conquered the market due to its outstanding features: reduced operating temperature, higher braking power, more stability and lower weight.

In addition to the new brake discs, some of the latest novelties of the new Galfer Bike 2022 catalog will also be on show, including the renewed floating brake discs with colored pins, the magnets for E-bike speed sensors or the lightweight screws for discs and adapters, as well as the rest of the product range for MTB, road, E-bikes and Bike Trial.

In addition, the latest model of the Orbea Rallon, ridden by the Orbea Enduro Team with Martin Maes, Vid Persak, Edgar Carballo and Florencia Espiñeira, who use the new SHARK brake discs and are the current leaders of the Enduro World Series in the Electric Bikes category, will be on display at the Galfer stand.

“At Galfer Bike we are very excited about the Eurobike 2022 fair and its new location in the city of Frankfurt,” said Ivo Martini Bristot, Galfer sales manager. “We will be there in person presenting our new brake disc (the Disc Shark®), which has the best performance on the market and has established Galfer as the top friction specialist in the sector.

“In addition, we are also looking forward to meeting our distributors and establishing new relationships. Thanks to the bicycle boom over recent years, we are experiencing considerable growth in the Bike area within the company, which we hope to consolidate.” 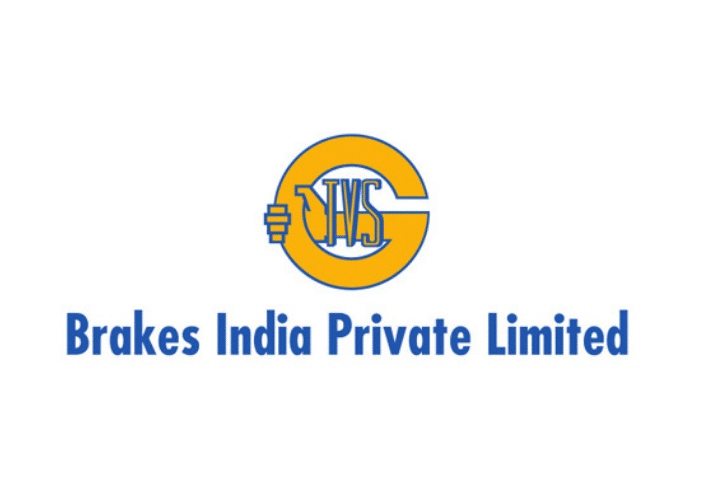 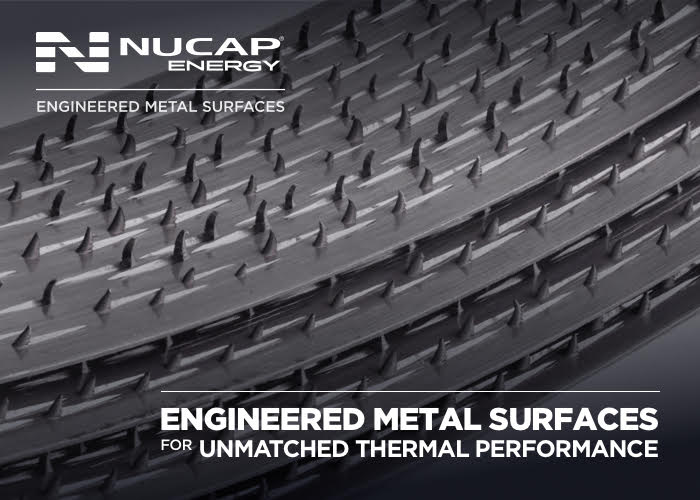 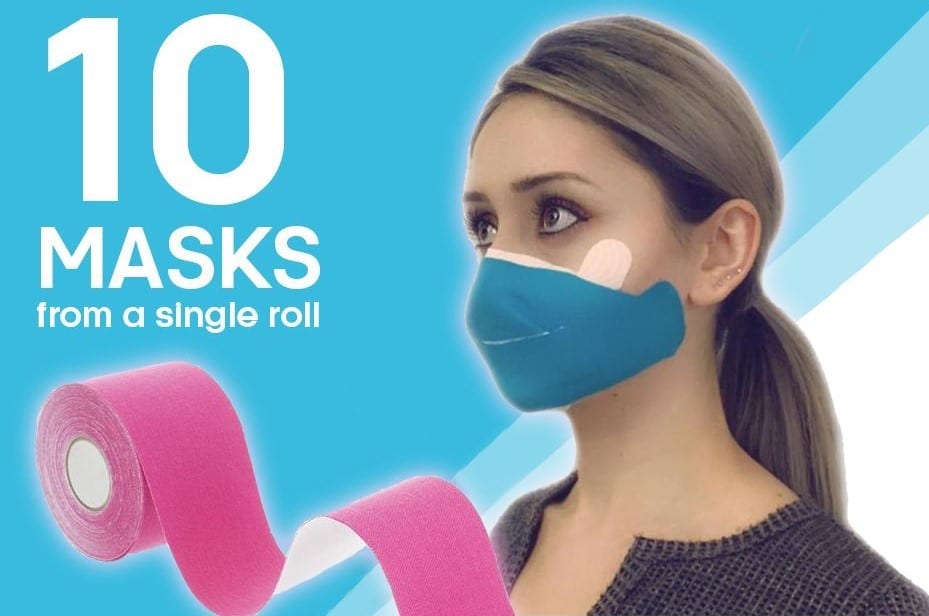 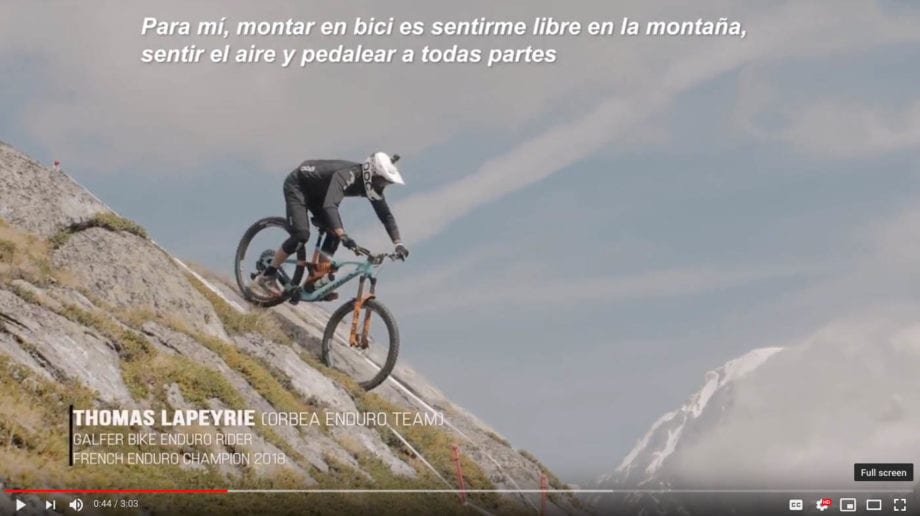