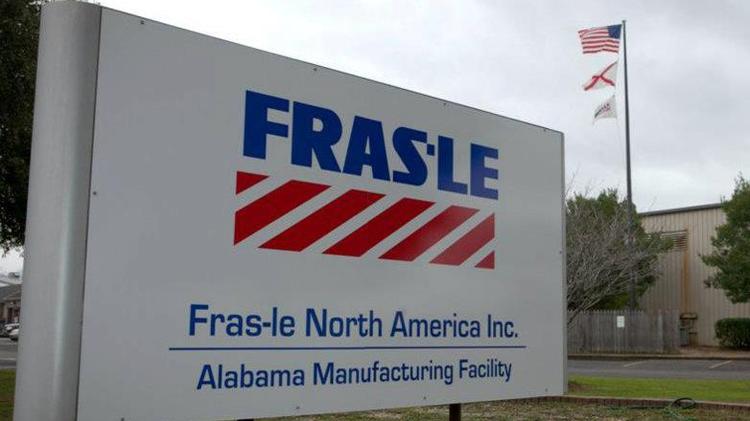 Source: The following is excerpted from a Lexology post on a legal case revolving around issues concerning responsibility for selling brake components containing asbestos which may have led to the plaintiff contracting cancer. The court determined Fras-le North America was not responsible because it was not in existence during the time period in question.

Plaintiff Jack Papineau was employed by Smith Coal from 1984 to 1992. In his complaint against multiple defendants, including Brake Supply, he alleged that he contracted mesothelioma from exposure to asbestos-containing friction products during his employment at Smith Coal. The plaintiff alleged that Brake Supply purchased friction products from suppliers and resold the products by either using the products to reline brakes or reselling parts.

The court first considered Rule 56(d) since it is on that basis that Brake Supply requests to hold Fras-le North America’s motion in abeyance. Federal Rule of Civil Procedure 56(d) governs when facts are unavailable to the non-movant: “if a non-movant shows by affidavit or declaration that, for specified reasons, it cannot present facts essential to justify its opposition, the court may: (1) defer considering the motion or deny it; (2) allow time to obtain affidavits or declarations or to take discovery; or (3) issue any other appropriate order.”

“Beyond the procedural requirement of filing an affidavit, Rule 56(d) has been interpreted as requiring that a party making such a filing indicate to the district court its need for discovery, what material facts it hopes to uncover, and why it has not previously discovered the information.” United States v. Kentucky Manor Apartments, Ltd., No. 15-CV-00167, 2016 WL 1261157, at *1 (W.D. Ky. Mar. 30, 2016). “If an affidavit makes only general and conclusory statements regarding the need for more discovery, then denial of the request for more discovery is proper.” Id.

The court considered the following factors under the Rule 56(d) motion: “(1) when Brake Supply learned of the issue that is the subject of the desired discovery; (2) whether the desired discovery would change the potential ruling of the District Court; (3) how long the discovery period had lasted prior to the dispositive motion; (4) whether Brake Supply was dilatory in their discovery efforts; and (5) whether Fras-le North America was sufficiently responsive to discovery requests.” Brown v. Tax Ease Lien Servicing, LLC, No. 15-CV-208, 2017 WL 6940734, at *9 (W.D. Ky. May 25, 2017).

Using the above factors, the court found that since Brake Supply did not present its piercing of the corporate veil theory in its Third-Party Complaint or Amended Third-Party Complaint, waited until the last minute before the discovery deadline to request additional discovery regarding the alter-ego argument and never asserted that Fras-le North America was unresponsive to discovery prior to the discovery deadline, that four out of the five factors weighed against holding the motion for summary judgment in abeyance. Therefore, the court denied Brake Supply’s motion to hold Fras-le North America’s motion for summary judgment in abeyance.

After denying Brake Supply’s motion, the court considered Fras-le North America’s motion for summary judgment under Rule 56(a). “Before the Court may grant a motion for summary judgment, it must find that there is no genuine dispute as to any material fact and that the moving party is entitled to judgment as a matter of law.” Fed. R. Civ. P. 56(a). The Federal Rules of Civil Procedure require the nonmoving party to present specific facts showing that a genuine factual issue exists by “citing to particular parts of materials in the record” or by “showing that the materials cited do not establish the absence . . . of a genuine dispute[.]” Fed. R. Civ. P. 56(c)(1). “The mere existence of a scintilla of evidence in support of the [non-moving party’s] position will be insufficient; there must be evidence on which the jury could reasonably find for the [non-moving party].” Anderson v. Liberty Lobby, Inc., 477 U.S. 242, 247-48 (1986).

In Kentucky a party may recover under common law indemnity in two classes of cases: “(1) where the party claiming indemnity has not been guilty of any fault, except technically, or constructively, as where an innocent master was held to respond for the tort of his servant acting within the scope of his employment; or (2) where both parties have been in fault, but not in the same fault, towards the party injured, and the fault of the party from whom indemnity is claimed was the primary and efficient cause of the injury.” Adams v. Family Dollar Stores of Ky., LP #11504, No. 19-CV-167, 2019 WL 6107857, at *4 (W.D. Ky. Nov. 15, 2019). The second class of cases is relevant here in deciding the motion. The Court had to consider if there was enough evidence for a reasonable jury to determine that Fras-le North America was the primary, active tortfeasor and that Brake Supply was the secondary, passive tortfeasor. 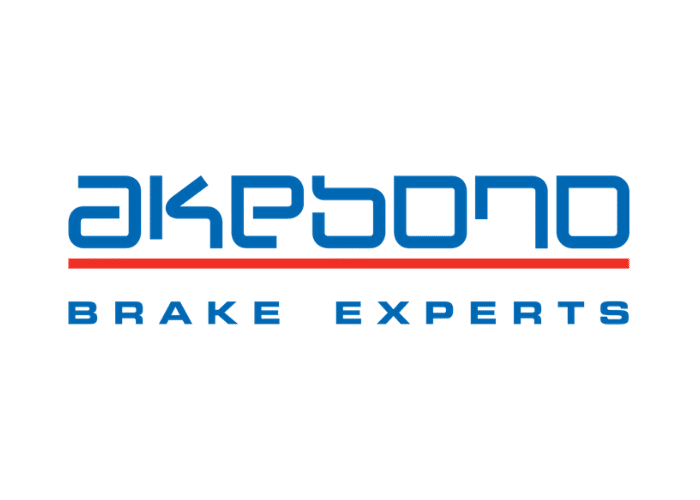 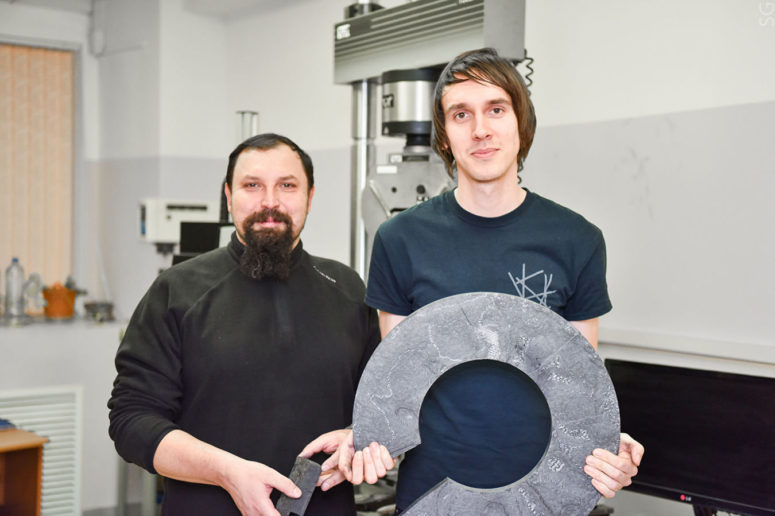 ZF Reports on First Half of Year Activities