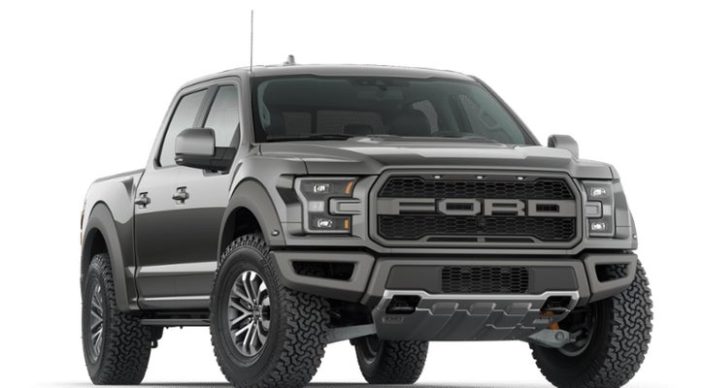 KNOXVILLE , Tenn.–Even Brian Wallace’s four-year-old son knew they were in trouble, when on April 7, the brakes on his Ford F150 pickup went out on Interstate 40 west of Knoxville.

“He was like asking me questions like, ‘Daddy, is everything OK, what’s going on?’ I just said, I’m just trying to stop the truck son,” Wallace said.

Wallace is among the Tennesseans who have recently complained to NHTSA about their brakes failing in their 2015/2016 Ford F150s.

Because traffic was light the day his brakes failed, Wallace said he was able to get off the interstate by using his emergency brakes and not hurt anyone, but he worried what would have happened if the failure occurred during rush hour.

“I could have killed myself, my son or other people in a heartbeat with what happened with my truck,” Wallace said.

Wallace is among the more than 300 people nationwide who have filed complaints with NHTSA about brake failures.

The complaints all state that brake fluid is draining out of the master cylinder and into another compartment.