F1 Could Go To Carbon-Ceramic Brakes 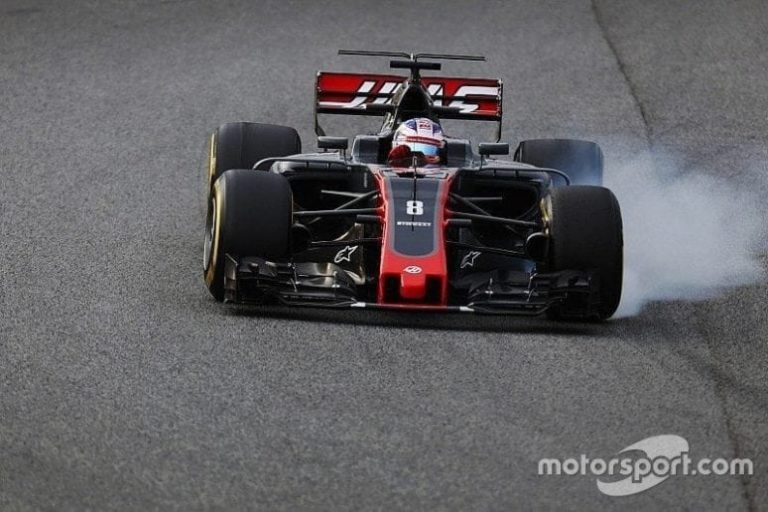 DETROIT, Mich.–Formula 1 could switch to carbon-ceramic brakes in the future if it needs to become more road relevant, suggests Brembo.

F1 currently used carbon-carbon brake discs as standard, with the material having first been used in grand prix racing in the late 1970s.

But the use of the technology has not moved across to mainstream road cars because of the difficulties faced in using carbon brakes in cold or wet conditions if the discs have not been warmed up.

However, advances in the use of carbon-ceramics have seen them featured on some new sportscars, and Brembo suggests they could be good enough for F1 use too.

“Brembo sees the application of material that is more applicable to everyday road cars – even high performance ones. I make the example of carbon-ceramic brakes, which have been used in the McLaren Senna after a good partnership.

“If in F1 we want to get towards solutions that are closer to our normal products, we could go in that direction.”

Carbon-ceramic brakes have most of the benefits of carbon-carbon discs but are more durable because the ceramics used in their production helps with thermal shock resistance.

The extra life also means there is less carbon dust released during their use, which has environmental benefits.

Asked about the possibility of brake discs lasting as many as seven grands prix, Almondo said: “It’s possible absolutely.

“I will also add that carbon ceramic does not emit [carbon]particles as much, so it would be more green. Yes it is a material that weighs more, but it could have the same performance – even in F1. The weight may be an issue that we face, but it’s something we could talk about.”

F1 is evaluating whether to move to standard brake discs and brake systems from 2021, having launched a tender process last month.

Almondo says that Brembo has applied to become the F1 supplier for both elements, with a decision from the FIA on whether or not to pursue with the standardisation expected next week. However, he says the company would prefer for competition to remain among brake suppliers.

“Brembo prefers competition to show on the field that we are better than our competitors,” added Almondo. “This is our philosophy, it has always been and we do not change our stance.

“That said, there are requirements that lead to cost reductions in F1, and the brake systems are not immune from this project.” 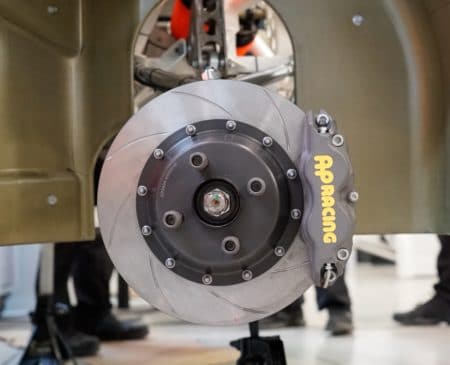 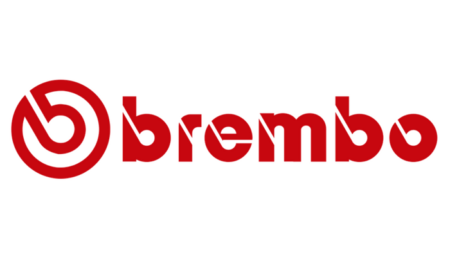 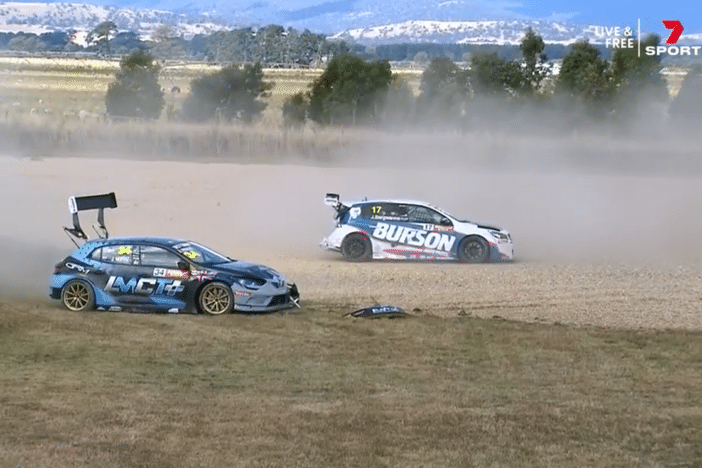