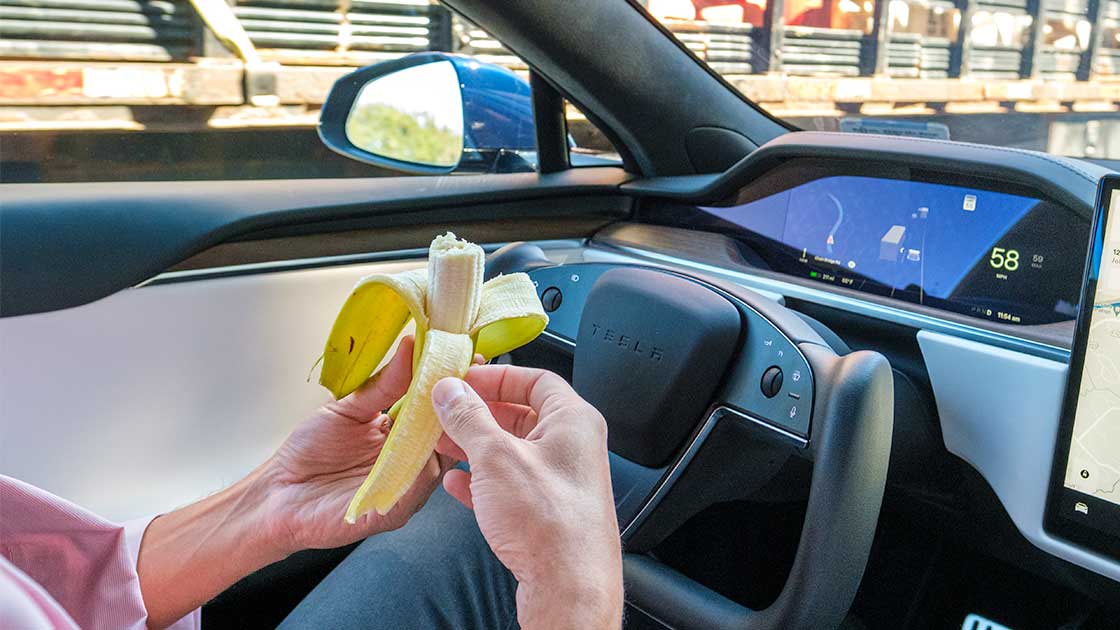 ARLINGTON, Va. — Drivers who use partial automation on a regular basis often treat their vehicles as fully self-driving despite widespread warnings and numerous high-profile crash reports, a new study from the Insurance Institute for Highway Safety shows.

Regular users of Cadillac Super Cruise, Nissan/Infiniti ProPILOT Assist and Tesla Autopilot said they were more likely to perform non-driving-related activities like eating or texting while using their partial automation systems than while driving unassisted. More worrying, 53 percent of Super Cruise users, 42 percent of Autopilot users and 12 percent of ProPILOT Assist users said that they were comfortable treating their vehicles as fully self-driving.

“The big-picture message here is that the early adopters of these systems still have a poor understanding of the technology’s limits,” said IIHS President David Harkey. “But we also see clear differences among the three owner populations. It’s possible that system design and marketing are adding to these misconceptions.”

Most of today’s partial automation systems consist of two main features that are designed to assist in highway driving. Adaptive cruise control keeps the vehicle traveling at a set speed, slowing and accelerating automatically to maintain a set following distance from the vehicles ahead. At the same time, lane centering provides continuous steering support to help keep the vehicle in the middle of the travel lane. Some systems are also capable of performing lane changes and other advanced maneuvers.

None of the current systems is designed to replace a human driver or to make it safe for a driver to perform other activities that take their focus away from the road. Track tests and real-world crashes have provided ample evidence that today’s partial automation systems struggle to recognize and react to many common driving situations and road features. Previous research has also shown that the high level of assistance they provide makes it hard for drivers to remain engaged and tempts them to turn their attention to other things.

To determine how frequent users view this budding technology, IIHS researchers surveyed around 600 Cadillac, Nissan/Infiniti and Tesla owners (about 200 each) who routinely use their vehicle’s partial automation system. These systems were selected because they reflect the diversity of designs on the market.

Although all three systems use sensors in the steering wheel to detect when the driver’s hands are on it, Cadillac’s Super Cruise is designed to allow drivers to take their hands off the wheel for extended periods, whereas the other two systems require drivers to keep their hands on the wheel essentially all the time. Super Cruise uses a driver-facing camera to monitor whether the driver is looking at the road, and as of 2021 Tesla’s Autopilot does as well.

The three systems use different methods to recall the attention of the driver when it strays as well as different escalation sequences and fail-safe measures. Only Autopilot and Super Cruise include a lockout feature that disables the system and prevents drivers from immediately restarting it as a final step in their escalation sequences.

The survey responses illustrated some striking differences in how the systems’ owners use them, too. Super Cruise and Autopilot users are more likely than ProPILOT users to do things that involve taking their hands off the wheel or their eyes off the road. They’re also more likely than ProPILOT users to say they can do nondriving activities better and more often while using their partial automation systems. Similarly, Super Cruise users are the most likely and ProPILOT users the least likely to say that an activity they think is unsafe to do when the system is switched off is safe to do when the system is switched on. 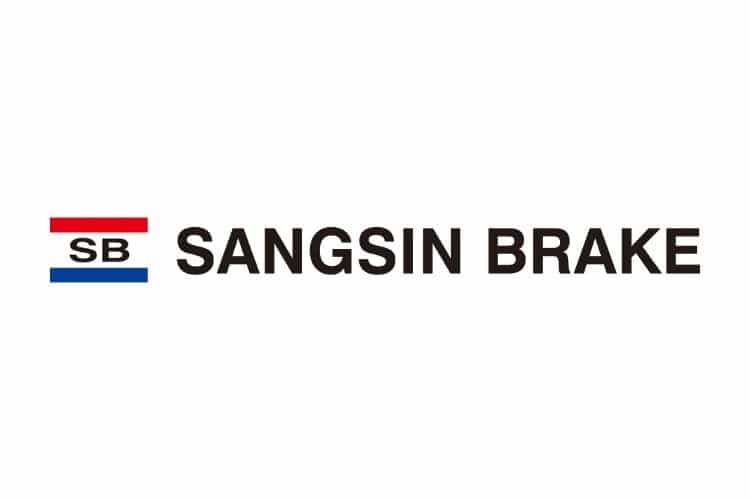 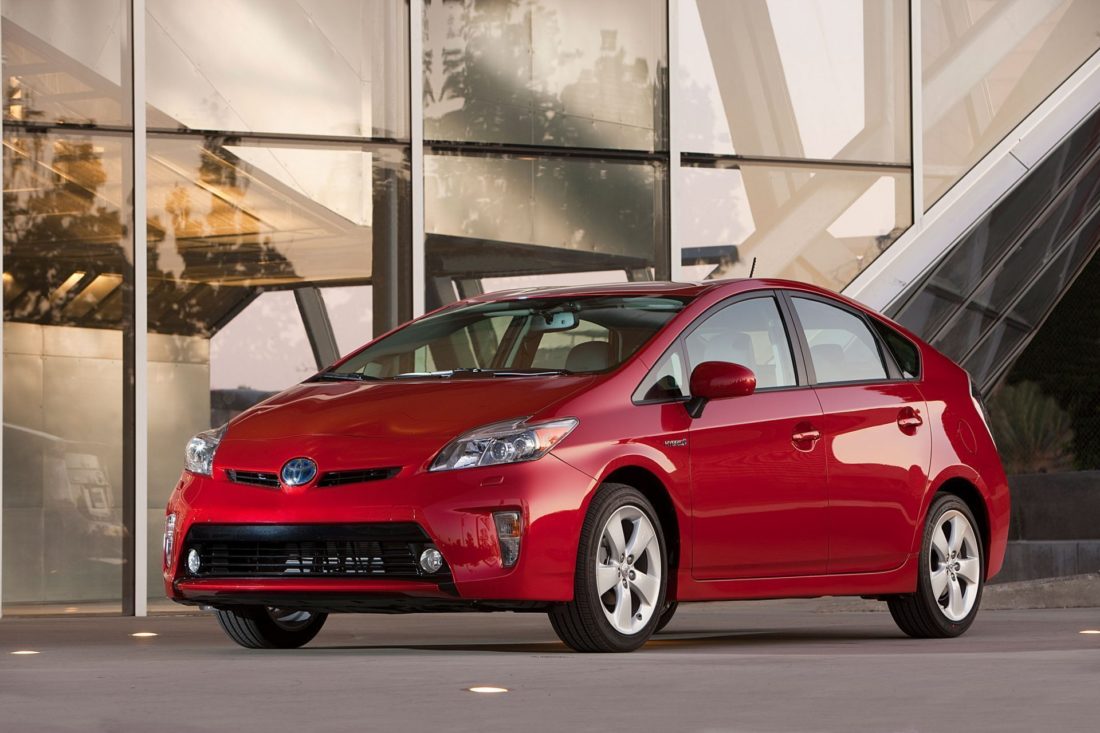 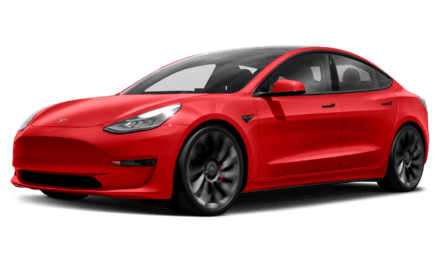 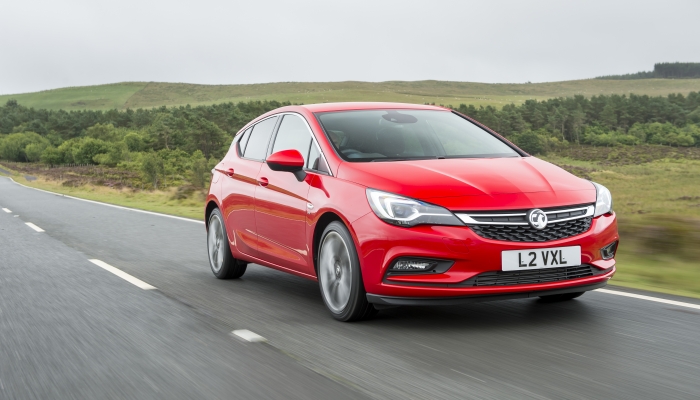 Vauxhall Statement on Recall Due to ‘Extended Pedal Travel’