Copper Pollution in SF Bay: a Researcher’s Perspective (4 of 4) 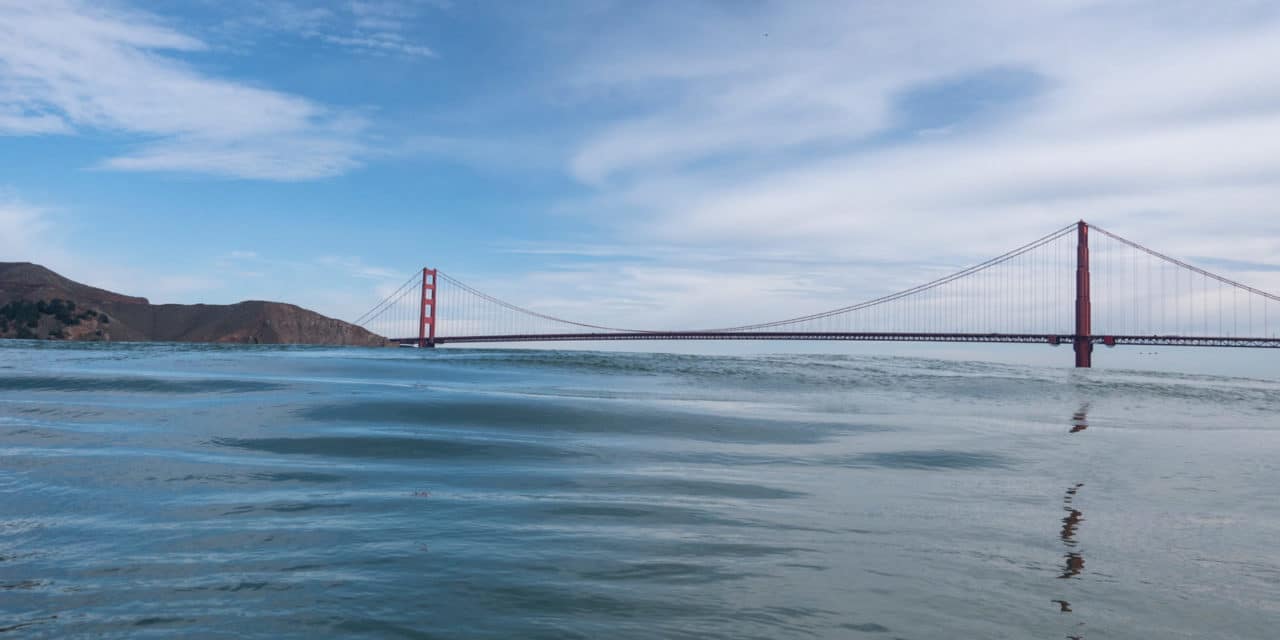 NEW YORK — The following is the fourth and final article by Arnold Anderson posted on the Brake Academy’s website concerning the interaction between copper pollution in South San Francisco Bay and emissions from brake components.

What are the Expected Consequences of Automotive Brake Lining Copper on the Bay?

The expected contribution of automotive brake lining copper wear particulate on the Bay in general, and the South Bay in particular, is essentially zero-the same as airport brake wear copper particulate. The flat shape of copper brake wear particulate makes them stable and difficult to remove once they are deposited. This is understood by anyone who has tried to wash metallic brake wear debris off a wheel or tire.

WCC estimated brake copper wear in the South Bay area to be 7717 pounds, for 80 percent of the urban nonpoint load. Several compounded errors remove all credibility from the WCC estimate. The entirety of each disc brake lining was assumed to be completely worn off at the time of replacement. Original equipment brake linings were assumed, although replacement brake linings were shown to have much lower copper levels and constitute about 70 percent of total usage. These assumptions made the WCC estimate of disc brake pad copper wear more than two times too high.

Some portion of all dust is removed by stormwater. The WCC reference study (Kobriger and Geinopolis, 984) estimated that 52 percent to 57 percent of the particulate mass on highway I-94 near Milwaukee is carried away with storm water. WCC assumed copper brake pad wear dust would do the same. Copper brake wear particulate is flat, dense, and large. It clearly would not behave like other dust components. Perhaps 1 percent might be washed away, not 55 percent as WCC assumed. Correcting these estimation errors reduces the brake copper loading from 7717 pounds to about 70 pounds.

What are the Expected Consequences of Automotive Brake Lining Copper on the Bay?

There are no studies in the literature that even suggest that copper brake wear particulate is soluble in freshwater or saltwater.

The 1994 WCC study assumed that 55 percent of copper brake wear particulate will be carried off by stormwater, based on reported street and highway data. The 1996 WCC study (and their reference sources) said copper solubility in stormwater runoff from parking lots was 50 percent to 90 percent. It is not unreasonable to find this high copper solubility. It is unreasonable to assume that this soluble copper comes from brake linings. Brake wear copper particulate is known to be under 0.1 percent of the total deposited dust, higher in some places, lower in others. Brake wear copper particulate is not soluble in water. Copper platelets from brake wear remain where they land. The reported soluble copper apparently came from the vast majority of particulate matter (dust) that was not from brakes.

Both WCC reports were cited by the Brake Partnership.  If accepted as valid, then the majority of copper brake lining wear is carried off in stormwater, and that copper is predominantly in solution. High soluble copper [much of which reportedly is organically complexed] is recognized as a South Bay problem. In the past, copper-bearing brake wear dust has been tested for heavy metals solubility. In practical terms it was zero. A recent brake dynamometer composite wear sample was sent to the Brake Pad Partnership Technical Committee for their evaluation. Presumably this also will have no soluble copper.

If a valid basis for copper removal is found, and copper were to be removed, the economic and highway safety consequences would be sensitive to the timing requirements. Accelerated reformulation of OEM and aftermarket brake linings would have a direct cost in the millions of dollars and require thousands of man hours by the friction material manufacturers. Many additional millions would be required to perform brake and vehicle manufacturer product acceptance tests, along with mandated federal motor vehicle safety tests. By the time that these tests are completed for all car and truck models, the total cost would be in the hundreds of millions of dollars. While it might be accomplished by the aftermarket industry in two years, OEM brake lining conversion would take at least twice as long.

A gradual phase-out would cost far less but would take over twelve years to complete. New brake systems could be developed with essentially no added cost. However, it is inconceivable that a copper­ free program would be acceptable to the world’s vehicle manufacturers without a sound scientific basis for it. Credible test documentation also would be required.

Final comments and the entire article can be viewed by clicking HERE. 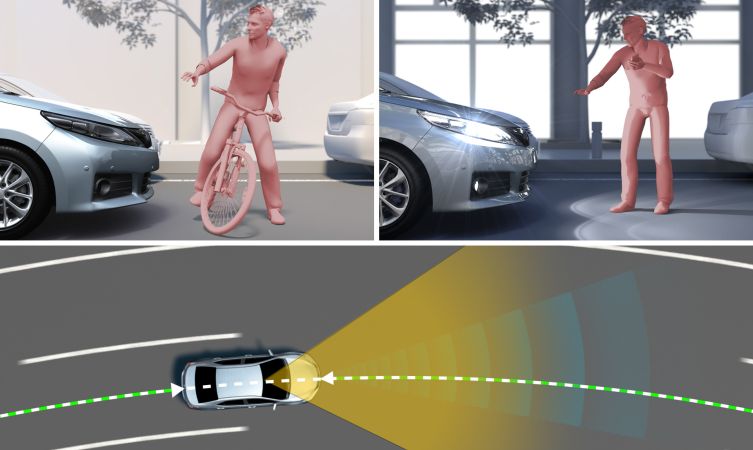 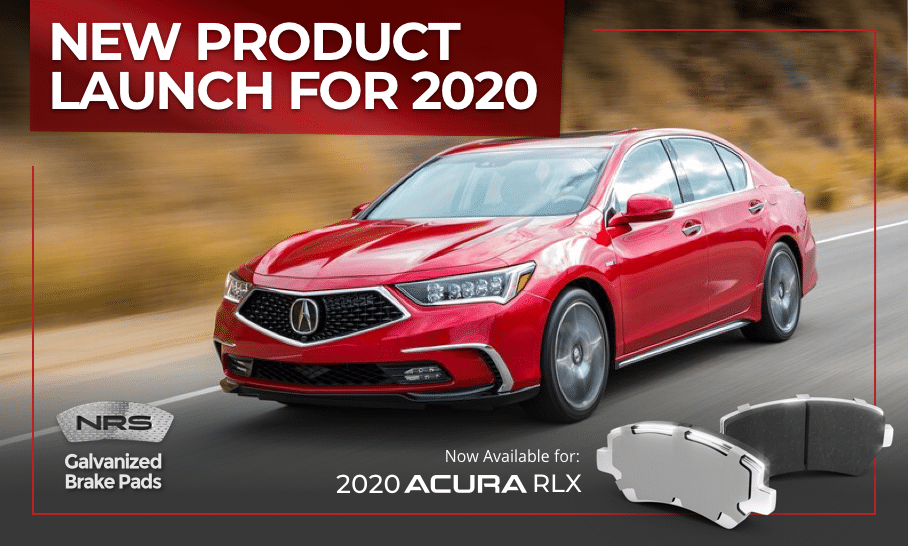 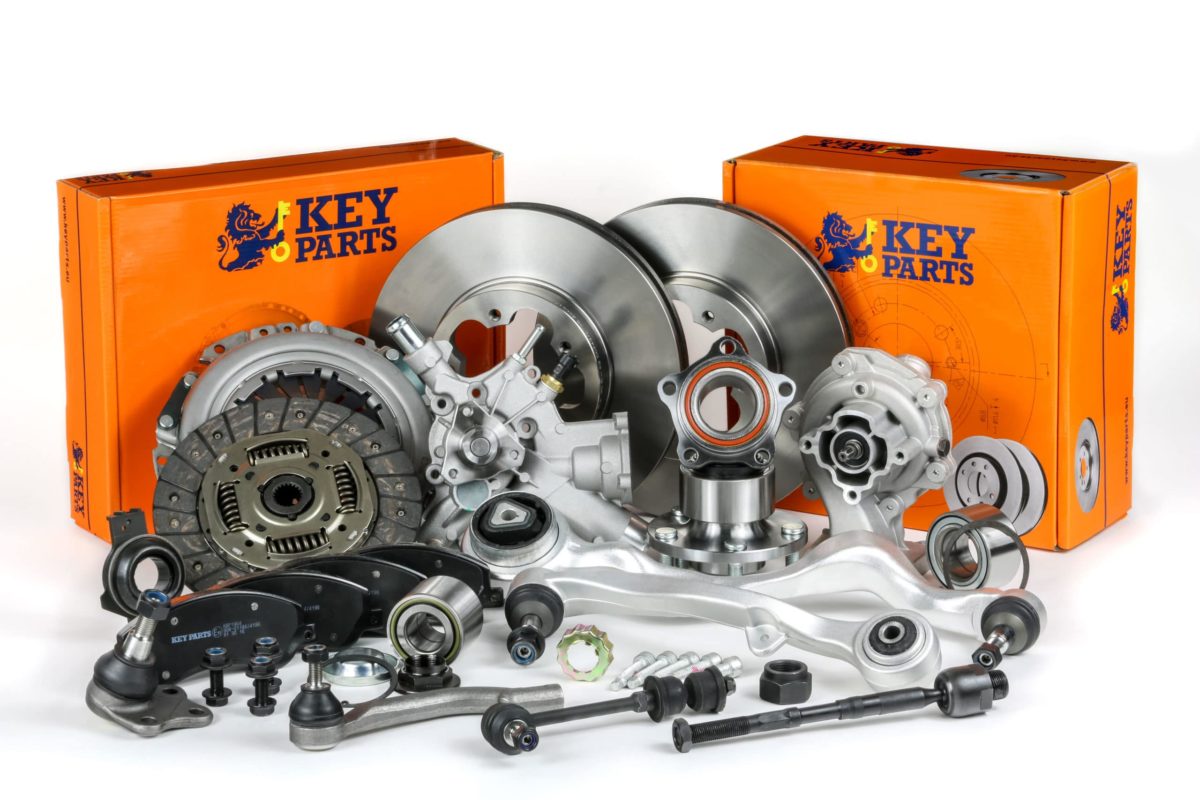