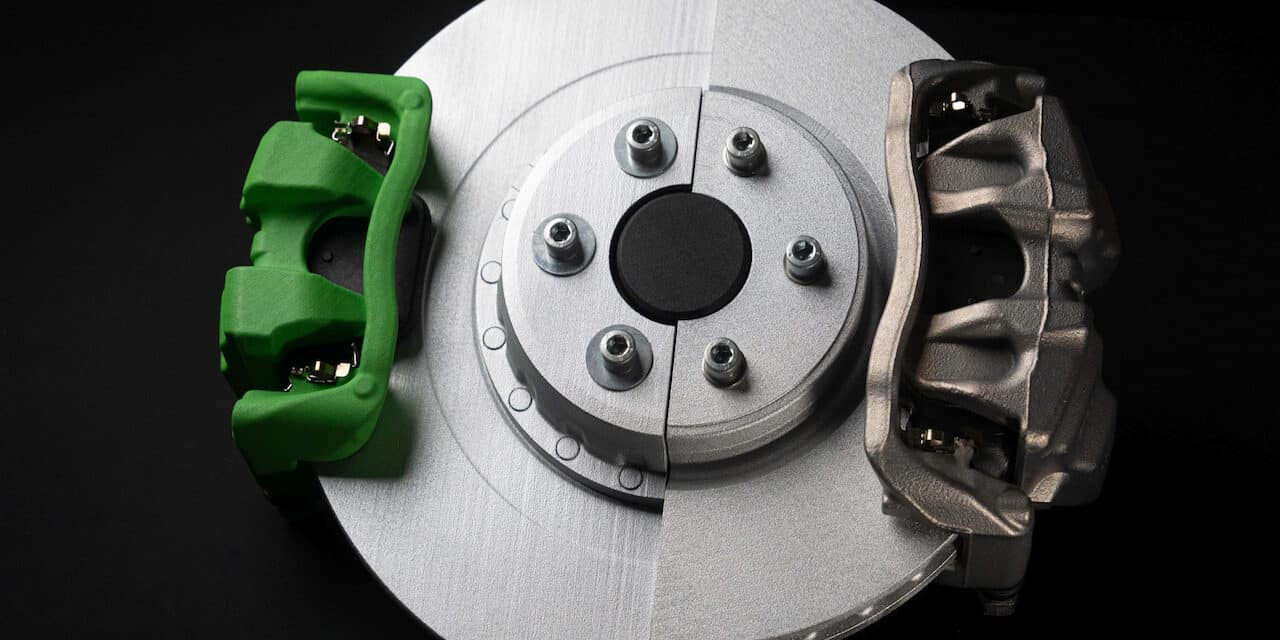 FRANKFURT AM MAIN, Germany — Future electric vehicles will gain additional range thanks to a new brake design from Continental: The so-called Green Caliper, a newly developed brake caliper for disc brakes, is significantly lighter than previous designs and has a lower residual brake torque.

In combination with the brake disc, the lower mass – in individual cases up to five kilograms per brake – and the reduced friction between brake pad and disc contribute to increasing the range of an electric vehicle. This major advance was made possible by targeted further development to meet the requirements of a brake in an electric vehicle. Unlike the brakes in a conventional vehicle, those in an electric car are activated much less frequently.

This is because in over 80 percent of all deceleration situations, the brake is not needed at all due to recuperation. However, this does not mean that the Green Caliper have to be able to do less than a conventional brake caliper. On the contrary: Because of the weight of the battery in an electric car, the deceleration performance of the brakes often has to be even higher.

On the other hand, their thermal load is lower because the brake is used much less frequently. And it is precisely for this changed requirement profile that the new brake caliper design has been optimized.

“Increasing efficiency is a primary goal in the optimization of electric vehicles. The lower the loss of electrical energy, the greater the range of the vehicle,” said Dominik Hiss, head of Product Center Friction Brakes, Hydraulic Brake Systems at Continental. “Brakes can make a contribution to this that has not been exploited to date. With the new Green Caliper, we are providing a production-ready technology that unlocks additional potential for the range of an electric car.”

A brake design for more range

The Green Caliper design is the result of a system analysis of the brakes in the vehicle. The new fist caliper brake precisely meets the requirements in an electric vehicle. Up to around 0.3 g of deceleration – in the comfort braking range – the foundation brake is hardly needed in the electric vehicle.

The so-called blending area – i.e., the seamless transition between recuperation and foundation brake use controlled by the electronic brake system – only occurs beyond this point. The foundation brake is only active on its own during emergency braking.

The developers at Continental have derived design changes from this changing requirement profile. The Green Caliper’s cast iron fist caliper is much more compact, and the brake pads are smaller and less thick, as they wear out more slowly. Thus, the mass of the caliper is reduced.

At the same time, the smaller brake caliper with its lower bridge height enables the installation of a larger cast iron brake disc. Due to the reduced thermal load, the disc can be made significantly thinner, which saves further weight. Since the brake engages further out on the larger disc and thus achieves high deceleration power with the same clamping force due to the longer lever arm, the braking performance is optimal at the same time.

Also, in the interest of driving efficiency, the Green Caliper features an active retraction of the brake pads after each braking action. This reduces the residual brake torque between the pads and the disc to less than 0.2 newton meters, meaning virtually loss-free operation. A further design innovation ensures that the air gap between the pad and disc is larger, and evenly distributed on both sides of the brake.

In combination with the MK C2 brake-by-wire brake system and an electronic pedal, the longer trajectory of the pads (in the interest of reduced residual torque) can be demonstrated without any noticeable effect on the brake pedal. The compromise between pedal feel and residual torque that is otherwise necessary with every brake does not apply here. The Green Caliper brake caliper is developed to the point where it can be integrated into vehicles with the usual lead time for application development of two to three years. 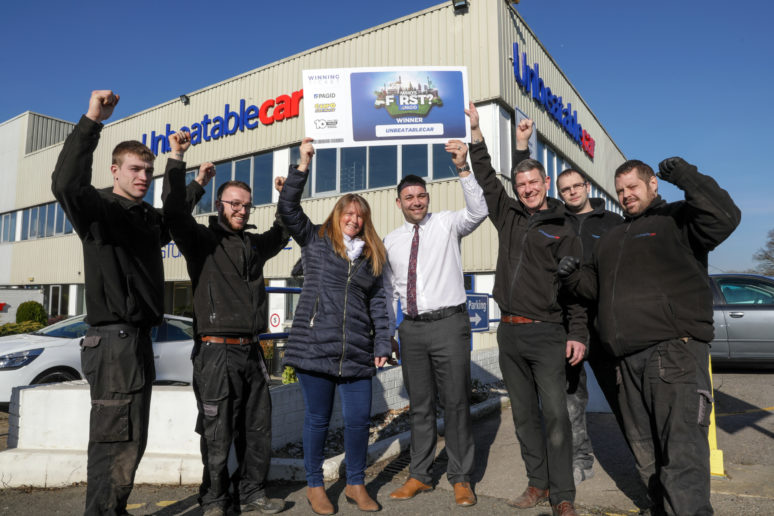 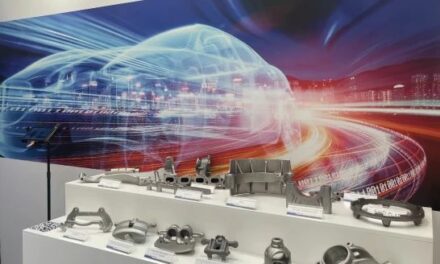 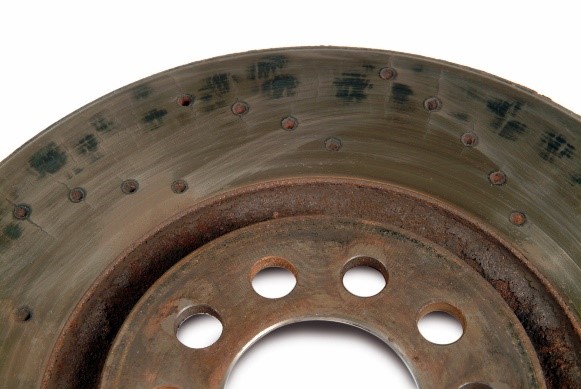 Brakes Should be Checked When Tires are Changed 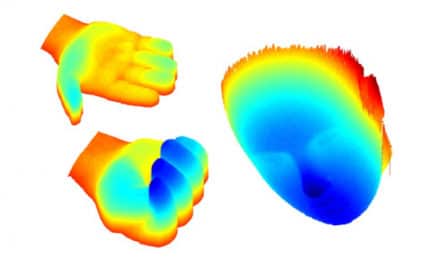