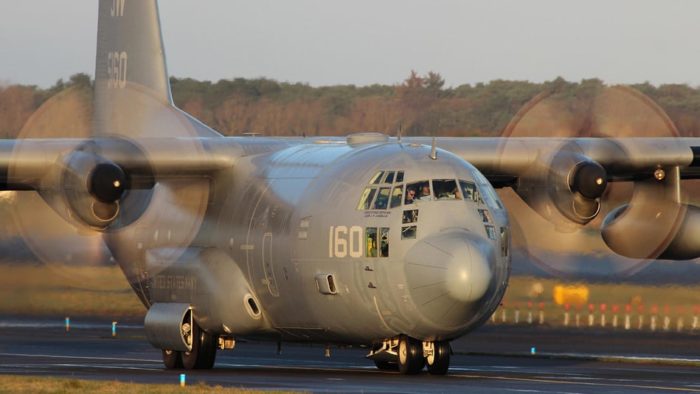 TROY, Ohio — Collins Aerospace continues to help C-130 operators reduce maintenance time and cost with its long-lasting wheels and carbon brakes. The business, a unit of Raytheon Technologies (NYSE: RTX), announced it has completed its first upgrade of the U.S. Navy’s fleet of C-130T and KC-130T aircraft with new wheels and brakes

That lifespan is eight times longer, significantly reducing maintenance time and cost. In addition, the brakes are capable of handling higher energy than the aircraft’s existing equipment, which increases the safety margin when stopping heavily loaded C-130s.

“At Collins Aerospace, we’re committed to keeping our warfighters safe while delivering the most efficient solutions to our customers to help keep their aircraft in the air. And that is exactly what our boltless wheels and carbon brakes will do for the U.S. Navy,” said Ajay Mahajan, vice president, Landing Systems for Collins Aerospace.

Collins is a leading provider of wheels and brakes for military platforms, including the U.S. Air Force’s F-15, F-16, C-5, C-130 and Global Hawk fleets.

Recently, the company was selected by the U.S. Air Force to design and develop a new wheel and carbon brake for the B-52. Collins has also completed wheel and brake upgrades for several air forces around the globe. In total, the company provides wheels and brakes for more than half of all active C-130s worldwide. 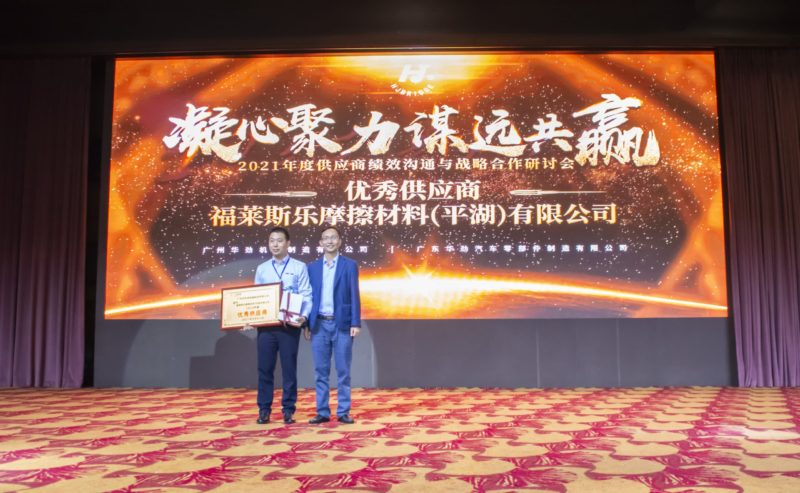 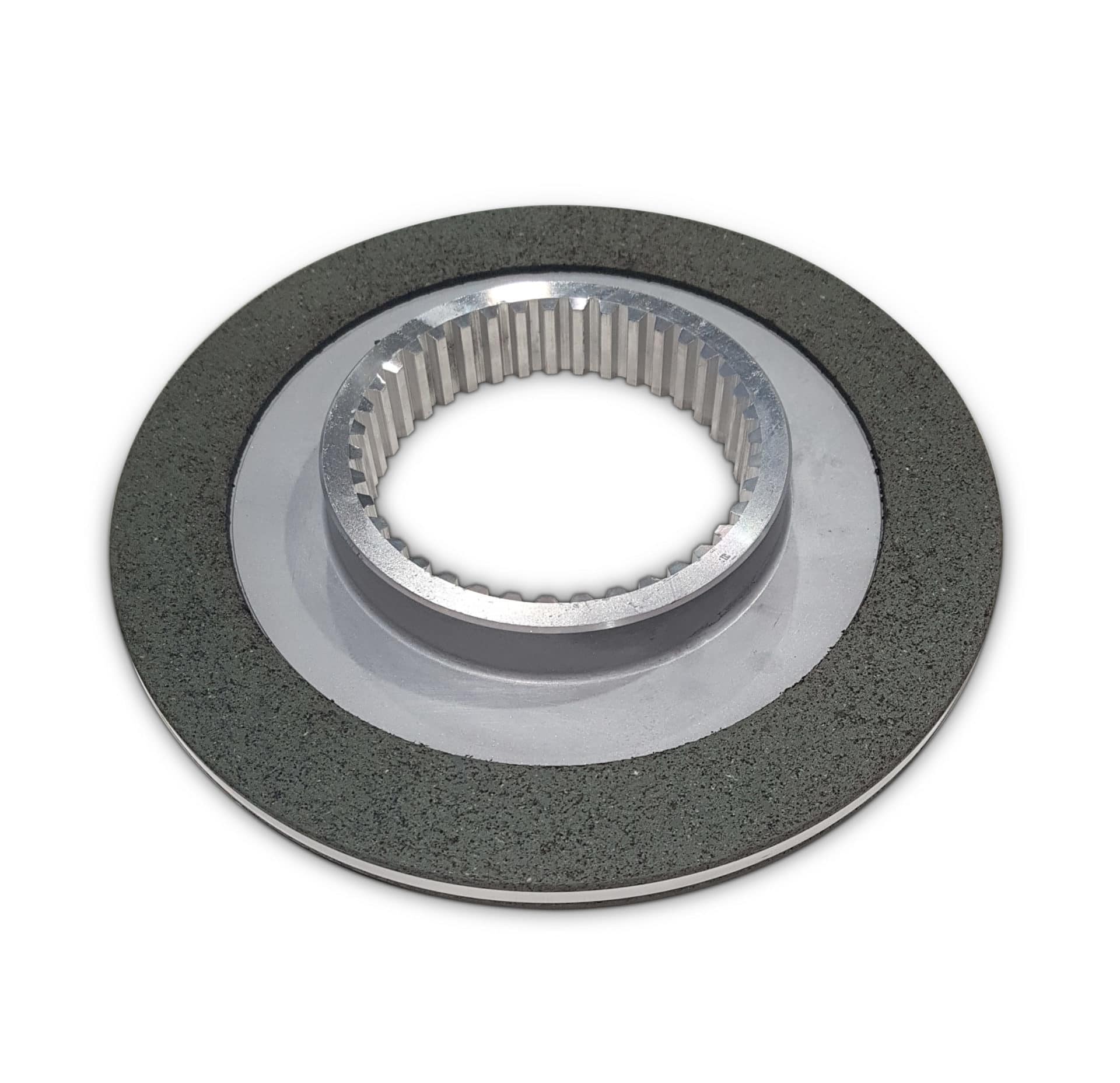 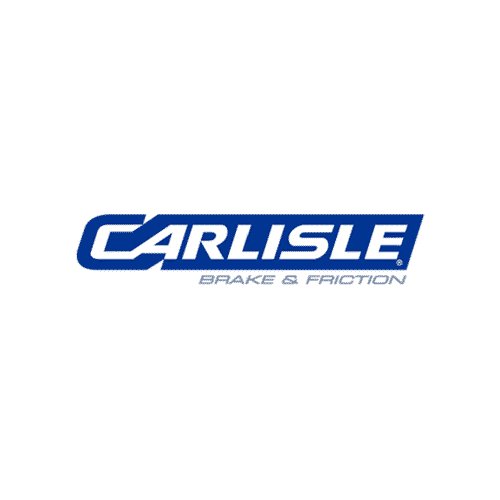